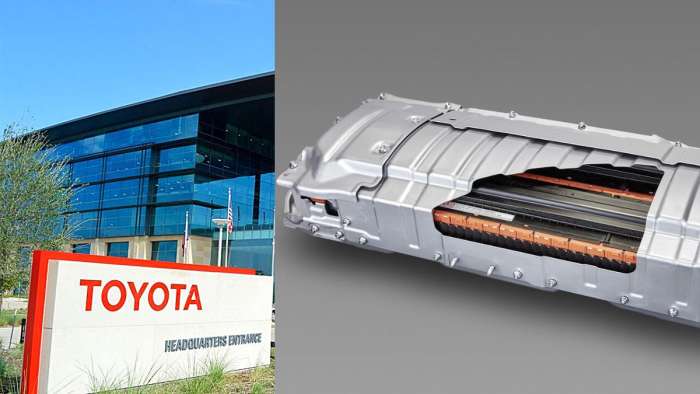 While Toyota holds about 1,000 patents in the field of solid-state battery research for electric cars, we are seeing more suppliers and think this type of a battery in electric cars is not a false hope.
Advertisement

Ex-Tesla engineer says solid-state batteries are a false hope. Gene Berdichevsky. If you are not familiar with the name, he was the engineer in charge of the Tesla Roadster battery pack. After leaving Tesla, he started Sila Nanotechnologies and said SSBs are a “false hope.”

I still don’t see a big enough excuse to dismiss solid state batteries. QuantumScape is clearly showing proof of concept, and they have smart people to figure out the supply chain, I don’t believe this noise.

I saw a one very interesting comment under Torque News's above video, where the commenter wrote "a lot of companies are working on solid state batteries and there has been good progress over the last few years. They will not be an overnight game changer for sure because once they are ready, it will take some more years to build up production capacities and bring the price down. But I think they will gratually replace standard Li-Ion batteries over time for long range applications while the entry level market will go for LFP or other cheaper technologies."

But I want to also present you the view, shared by a long time Torque news EV contributor Dean McManis.

Most likely they will not be cost competitive with even NAC/NCM, let alone LFP batteries. And with ongoing technical improvements to those other battery chemistry technologies, solid state's advantages become fewer over time.

China still has the majority of control for LFP batteries and source materials. In fact, the Chinese battery giant and Tesla supplier CATL just announced a 430-mile new battery. So someone representing LFP interests is unlikely to present an unbiased view on the viability and market for solid state batteries. But it is OK to have multiple winners in battery technology, as the market is big and growing rapidly.

Please, let me know your opinion about solid-state batteries, their future in Toyota and Tesla vehicles.