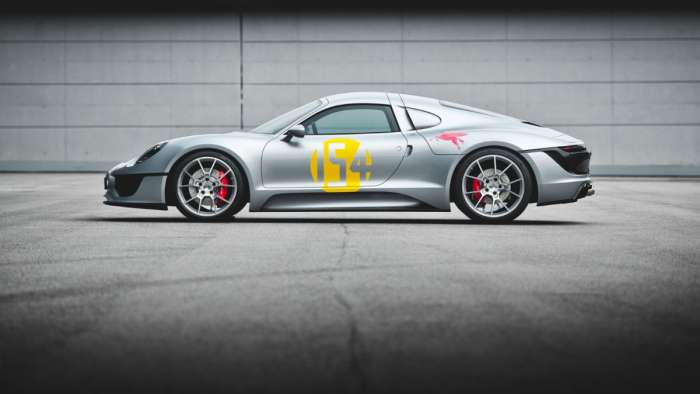 Porsche might be putting the Living Legend concept car into production after a sneaky patent is filed for the car’s drawings.
Advertisement

A Taycan EV Forum user discovered documents from Porsche detailing a patent for the Le Mans Living Legend concept car. The patent was reportedly filed on Feb. 2, just over a week ago through the European Intellectual Property Office. The car in question isn’t technically a car at all, it is a series of drawings that feature the one-off Porsche-designed concept that was revealed in the company’s 2020 book - Porsche Unseen.

The book, along with Porsche’s media team, discloses several priorly never-before-seen concept cars that Porsche built but never sent into production. But the Le Mans Living Legend could be the car to end the streak. 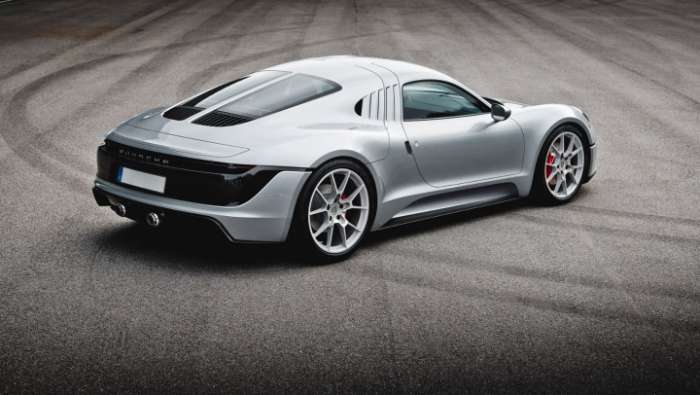 First displayed in Porsche Unseen, the Le Mans Living Legend is meant to be an homage to Porsche’s racecars of the ‘50s and ‘60s like the 550 Spyder and the 904 Carrera GTS. Its smooth lines and delicate presence are thanks to the 718 of which it is based on.

The Living Legend takes the mid-engined 718 platform and makes it look even more mid-engined through a longer and more flowing roofline, big engine covers and louvers, and a wider track width with bulging fenders.

Rather than stick a regular old flat-six or flat-four in the Living Legend, Porsche originally decided to put a Ducati 2-cylinder twin engine in the thing. A motorcycle engine. This would make sure it revved to hell and back and probably could make some decent horsepower thanks to Porsche’s clever engineers. 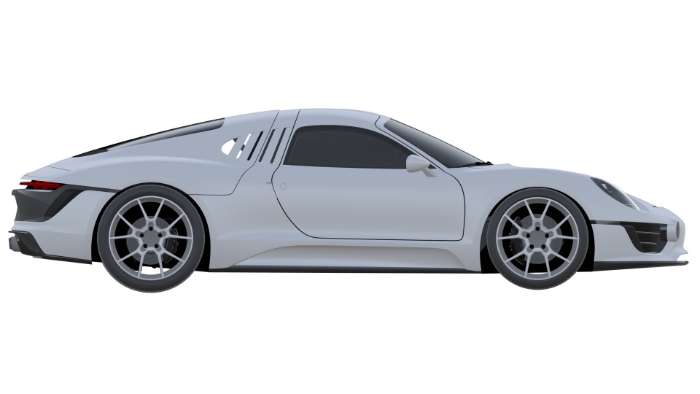 It is now public that the patent for this car’s drawings was filed on Feb. 2, however, Porsche never seems to participate in conspiracies like this. Probably for good reason, but it's no fun. According to Motor Authority, Porsche spokesperson Frank Weismann told them exactly that. They will not be engaging in speculation of potential future products.

Even though this may be a red herring, we know Porsche is more than capable of building this car. It's based on not just any 718, but a Cayman GT4, meaning it's got the goods to go around a track and fit a flat-six under the hood. A limited production run car could still be a good idea for Porsche as they always sell out their special edition products before they even finish building them. 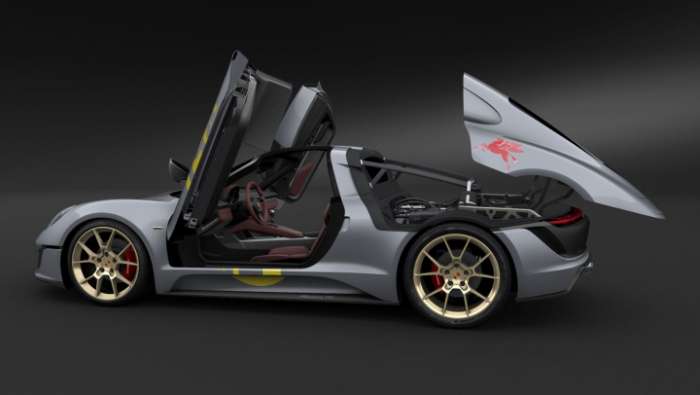 Right now though, the climate of this topic is cloudy at best. We won’t know if the car is making it to production or just the art section of the Petersen Auto Museum. Either way, tune in to find out the fate of this Living Legend when we know more.

Tesla-Funded Research Reveals One of The Biggest Mysteries of EV Battery
Tesla Tesla Buyer Nets a Whopping $12,000 Discount After Asking for Reduction
END_OF_DOCUMENT_TOKEN_TO_BE_REPLACED