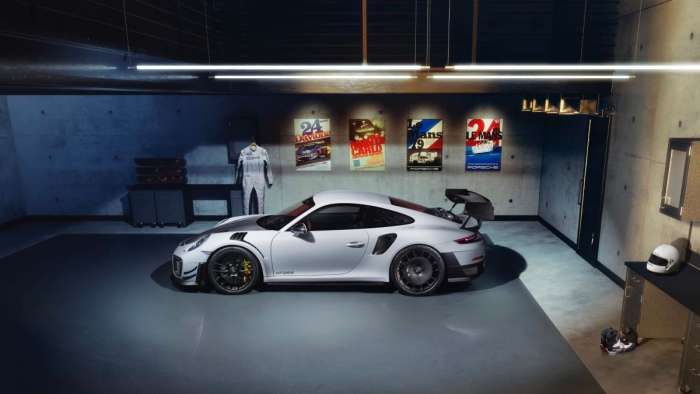 Porsche and equipment partner, Manthey-Racing, have developed a track-focused kit for the 911 GT2 RS. Owners of the kit will get upgraded wheels, aero, suspension and brakes.
Advertisement

A full racing kit, made by Manthey-racing and Porsche, will soon be available for purchase for Porsche’s more track-focused models. For example, the 911 GT2 RS (991) could be a candidate for this upgrade. Once ordered, a Porsche dealership will professionally install it. All parts that are sold with this new kit are street legal, but made to improve your track times.

The kit itself includes things that aren't necessarily missing from your existing Porsche, but rather just adds an extra layer of racing comfort to rely upon. Customers get some of the coolest ‘80s style aero blade wheels along with other aero components, upgraded brakes, carbon fiber underbody and revised suspension. Once completed, your 911 is turned into a “911 GT2 RS MR.” 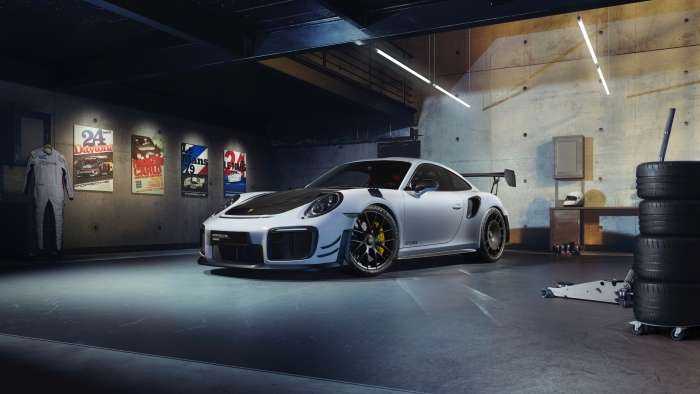 Porsche Tequipment, the ‘performance accessory’ division of the German manufacturer, will soon be able to add to that list with 3D-printed bucket seats. The benefit of this technology is that Porsche can fit your body to sit perfectly and comfortably in the seat without having to change blueprints. The computer programs can just account for the extra space you need and build around it.

Aside from the futuristic seats, Manthey-Racing reportedly offers similar racing packages for the Porsche Cayman GT4 and 991 911 GT3, available in Europe. Both of which are extremely capable cars on the road and the track. But not as capable as the GT2 RS. Even without extra bits of performance, the GT2 RS was once king of the Nürburgring. 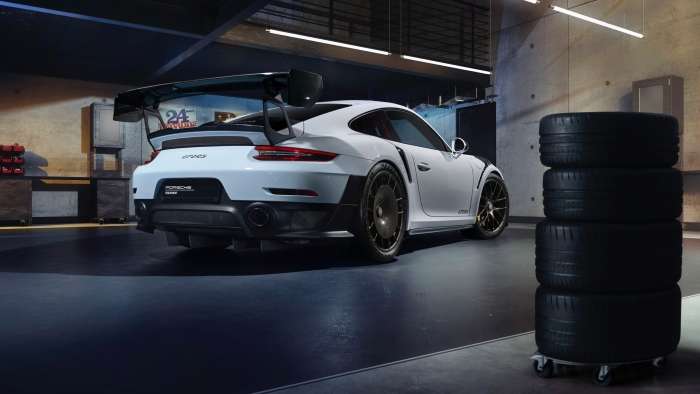 This is where Manthey-Racing shows up again. The MR team helped Porsche build a racing kit to put on the GT2 RS and proceed to kick the snot out of Lamborghini’s time with a bangin’ 6:40:30, beating the SVJ by four full seconds, and the GT2 RS’s own previous time by seven seconds.