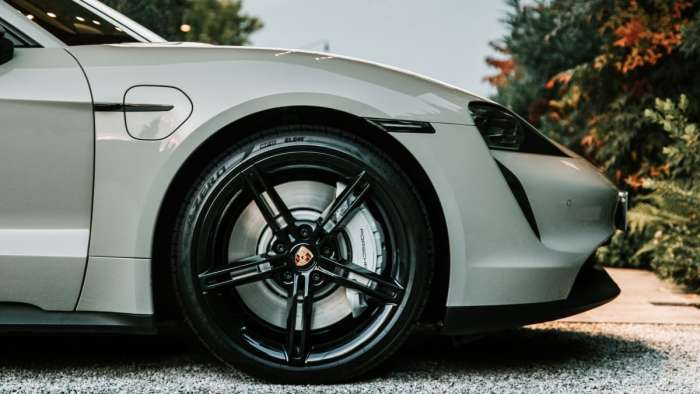 Pirelli Designs A Specific Tire For The Porsche Taycan

The Pirelli Elect tire series finds its way to the Porsche Taycan.
Advertisement

In a press release yesterday, Pirelli announced that the Porsche Taycan will be the among the first electric cars to receive its own bespoke tire. For years, high-performance vehicles from Lamborghini, Ferrari, Audi, and even Porsche worked with tire companies to develop tires specifically for their vehicles. Now, electric vehicles are cutting in line and taking the forefront. Thus, the tire market has followed.

Before electric cars started making the rounds as a world-changing industry, tire companies even developed specially made rubber for old sports cars and supercars. They recently came out with a Lamborghini Countach set that features the original design just with new compounds and materials. After all, tires are crucial to your car's performance. Yes, it sounds like an advertisement, but everyone always forgets about buying tires for their used cars. 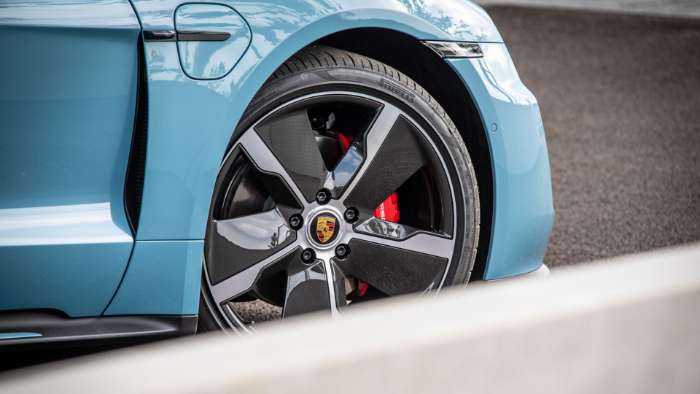 But here we are, electric cars are dominant. And the tire companies, specifically Pirelli, are paying attention. Pirelli’s all-new “Elect” tire mark is a design that strictly benefits EVs. But like we said - tire companies love to work with car companies and their products. So, Porsche offered up their electric Taycan for the testing and development of a new bespoke tire just for Taycan customers.

The Elect tire was designed with a focus on the aspects of the Taycan’s abilities and downfalls. The Taycan’s own Elect tire features a curated compound that provides little roll resistance, as to improve the car’s autonomy and regeneration system effectiveness. Road noise was another target that the Pirelli team aimed to knock. The Taycan doesn’t have a 4.0L 9,000 RPM flat-6 under the hood which allows road noise to take the stage - so, Pirelli designed them to be as silent as the car itself. 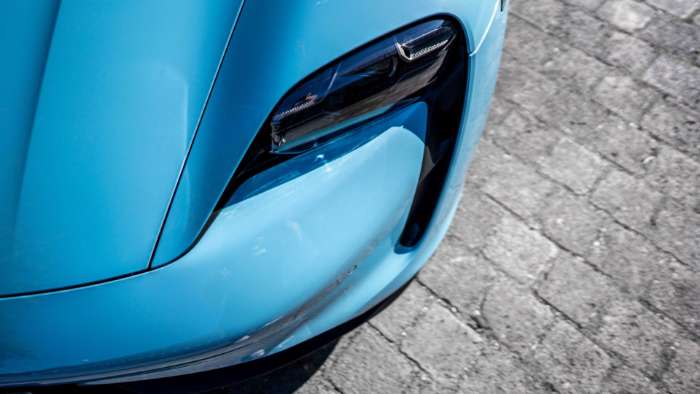 Its weird when performance is the last thing you mention when talking about a tire, but this tire is doing a whole lot. As you well know, the Taycan is brutally fast in a straight line and can carry a corner just as easily as any other Porsche, which is why Pirelli created a tread design to accentuate the car’s capabilities while keeping it stuck to the pavement.

In the press release, Pirelli noted that the P Zero Winter tire now has an Elect variant for sale. So if you need to drive a 750 hp electric car in the snow and ice, you may be in luck.