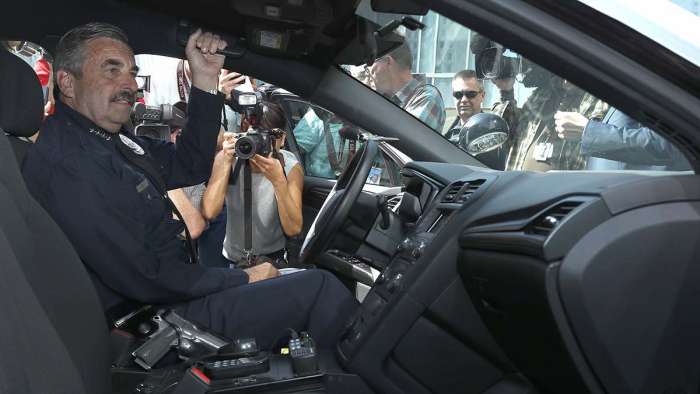 Mexican Police Use Ford Mustangs To Chase Down Drug Runners

Ford offers a wide variety of police vehicles including Interceptor, SUV, Truck, Hybrid and Transit vehicles. Now the Mexican Police is using a Ford Mustang for its work and purpose.
Advertisement

Police in the Mexican town of San Miguel de Allende in Guanajuato are always trying to run down criminals – specifically drug traffickers. Rather than lose pursuit, the town has purchased two Ford Mustang GT police cars to help law enforcement run down the criminals.

Ford Offers a Variety of Law Enforcement Fleet Vehicles
This is nothing new for Ford, who has provided police vehicles in some capacity for almost 70 years. In fact, for 2020 Ford has increased their police fleet line to include six different vehicles, as well as a full line of special-order law enforcement vehicles.

The two most popular are the SUV Police Interceptor and the new hybrid sedan Police Responder. Both vehicles meet all reinforcement standards as well performance standards needed. Ford says these vehicles are built with “police DNA” which includes safety, durability, performance and a police friendly interior.

These vehicles are popular within municipalities throughout America and even Mexico. The police force in San Miguel opted for the Mustang GT pursuit cars to help stay on the same level with the criminals who were often driving high-performance sports cars.

Ford has also specialized in Special Law Enforcement Vehicles like the F-150 SSV which is a pursuit-oriented smaller pickup truck. For tactical work there’s the Expedition Max SSV. Some law enforcement agencies have equipped their detectives with Ford’s SSV Plug-In Hybrid Sedans which are good on fuel economy. There’s even a criminal transport option with the Ford Transit Prisoner Transport Vehicle. This is like a modern-day paddy wagon which can be compartment compartmentalized in three different ways with two different roof lines. 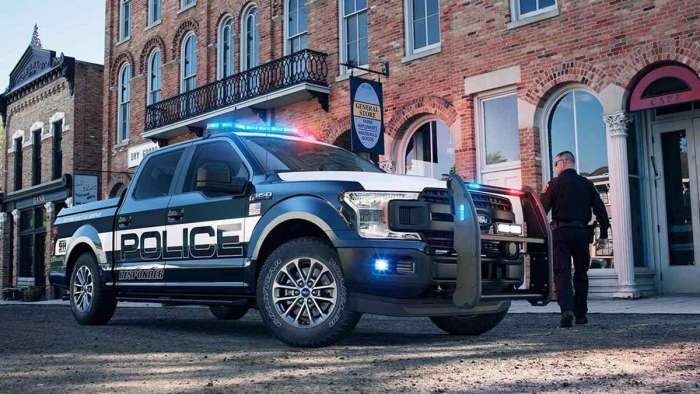 For the officers in San Miguel, equipped with the modified Mustang GTs, they will be specially trained to handle these cars and each Mustang will comply with all safety and security standards.

It’s fantastic to see Ford providing numerous vehicles, including performance-oriented Mustangs, to try to help the good guys track down the bad guys. This is another reason you have to love the Ford Mustang. It helps level the playing field and can be used to help the police battle the war on drugs.