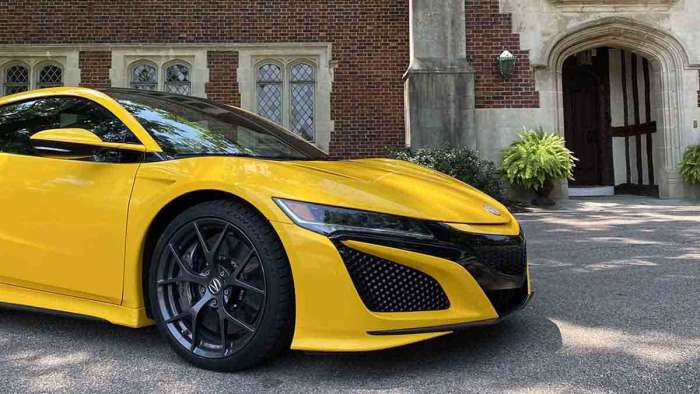 Car Colors: The Trends And Myths Behind Them

Do red cars give you a higher likelihood to get a speeding ticket? Are green cars bad luck? What color has the best resale value? We answer these questions.
Advertisement

The color of your car is a little bit like your wardrobe—it’s an expression of your style. Maybe you just picked something neutral like silver or white, out of practicality—because it’s easy to keep looking clean. Or maybe you chose it very deliberately, to make a statement, like a lava orange or alien green. If you’re like most people, it was probably something in between; there was only one, or a couple of colors you would buy, because it just looked right to you and you wouldn’t be happy with anything else.

Just like certain colors come in and out of popularity in clothing trends, car colors also ebb and flow in popularity.
I asked Grant Feek, CEO of Tred, a consumer-oriented car-buying website, about some of the myths surrounding car colors. Below are his answers to some of the most pressing questions about car colors. 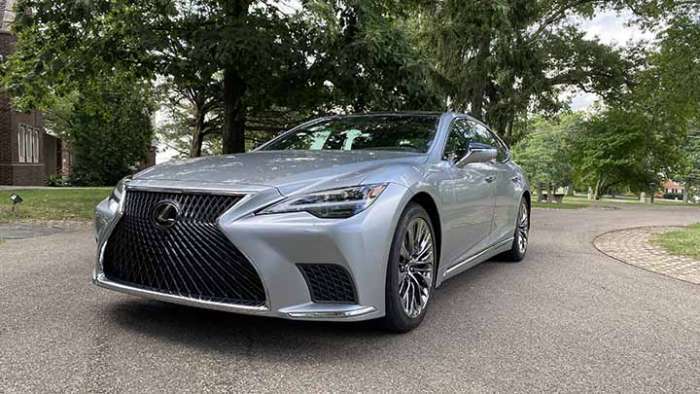 Which car colors are most popular?
White, silver, grey, and black are consistently—well, always—the top four, but their order in the hierarchy changes. They’re easy to keep clean, unobjectionable, and just seem to be the top choice of most car buyers.

Which car colors have the best resale value?
It’s important that your car is a color you are happy to own, but if you don’t plan to keep it forever it’s also worth considering how it might affect resale value, as seen in this story.

The best colors for resale value are the most neutral: white, silver, grey, and black. They might not be the most exciting, but they’re popular, and acceptable to most people. A purple or yellow car, on the other hand, might be on the market for a long time before you find the right buyer. And often, you’ll end up having to take less money than you’d get for a more mainstream color.

Related story: How the bold colors of the Ford Bronco affect its resale value. 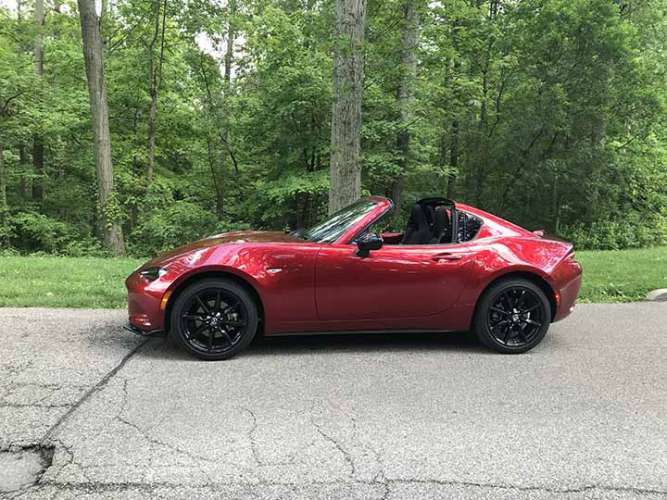 Do red cars really get pulled over most often?
We’ve all heard about how red cars are a magnet for tickets, that they get pulled over more than more subdued colors. This perception might be because we all know someone with a red sports car who drives like a bat out of Hell. But, it’s only that—a perception. In fact, it’s those subdued, practical, under-the-radar white cars that get pulled over most. Then red, grey, and then silver.

It’s worth noting that white, grey, and silver are three of the four most common car colors—the fourth being black—so cars in these colors are more likely to be pulled over simply because there are so many of them on the road. (Yet black, the second most popular color after white, is not among the most-frequently pulled over.)
So a black car may be best for helping you stay under the radar. So to speak.

We’re not actually suggesting you buy a black car. Unless you want to. There is some evidence to suggest it’s the fastest color. And we think they look great in sunlight. It’s a complicated decision. 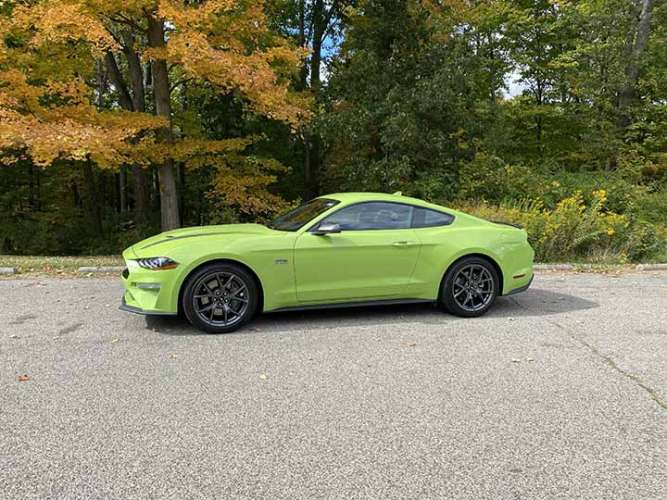 Are green cars bad luck?
A lot of people seem to believe that green cars are unlucky. There are a lot of stories about how this came to be, but one of the most popular ones originated with a series of tragic incidents in car racing.

Although this is clearly a superstition—there’s no rational reasoning to support a car color being unlucky—when I think back on the cars I’ve owned, the three green ones were the only ones that had bad things happen to them. One was a dark green 4Runner, and I’d only owned it for about two weeks when another driver clipped my back bumper at an intersection.

Then there was the Saab I had in college, which twice sustained hood damage due to beer bottles hurled over the fence from a neighboring fraternity house. Which required body work to fix, but was nothing compared to the time another student backed into the side of it.

A green Mini Cooper, soon after I bought it, was rear-ended by a newly licensed driver. None of my other cars (all colors other than green) were ever damaged or involved in any collisions. So maybe there is something to the green car bad luck myth.

What is your favorite color for a vehicle? What is the reason you chose such a color? Leave me your comment below.

Britt Smith wrote on August 20, 2021 - 9:23am Permalink
No mention of my favorite color blue? Good article