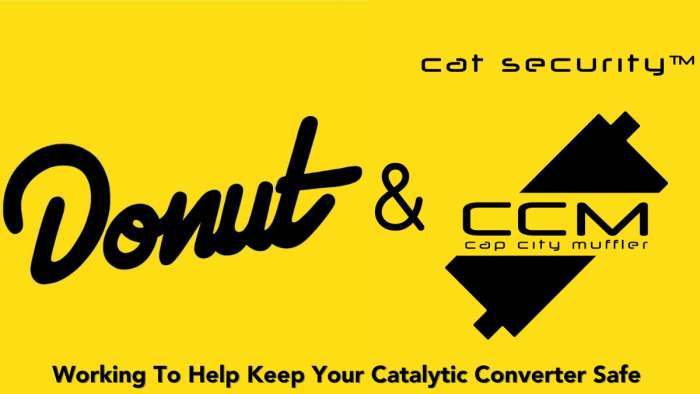 In the world of automotive media, Donut media takes its content very seriously. In one of their most recent videos they highlight catalytic converter theft, and here is what they say to do about it.
Advertisement

This article will cover what they say about it and how to get your vehicle protected.

Most catalytic converter theft happens within a few minutes and ends up costing the owner of the vehicle hundreds if not thousands of dollars in repairs.

What Can Be Done About It?
In a recent video by the crafty makers over at Donut, YouTube video star Nolan Sykes presents how catalytic converter theft is a massive problem. In true Donut Media fashion, he makes it rather hilarious while watching.

While Donut Media is great for comic relief (and some pretty helpful information), they also hit home on a big topic. The best part about it is they give actual reasonable solutions for people. 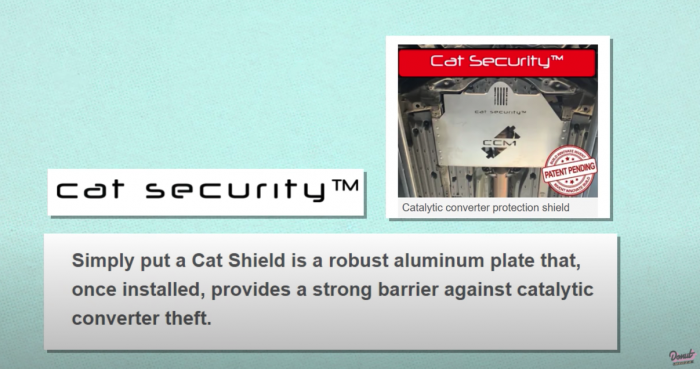 I had followed catalytic converter theft since the inception of the Cat Security shield back in October 2019. I know this story very well and can say that if Donut Media says buy this product, they have done their homework.

Donut media specifically chose the original cat shield, Cat Security, to showcase in their video, which tells me more people need to know about it.

Conclusion
Catalytic converter theft is still a significant issue, and I want to personally thank the team over at Donut Media for helping #savethecats. Together we can help stop converter theft and help keep our air clean and money in your pocket.

Thank you all for reading, and remember Today's Adventure is Tomorrow's Story.

Take a look at why a Toyota Prius will set a P2601 Trouble Code and the results are not what you think.