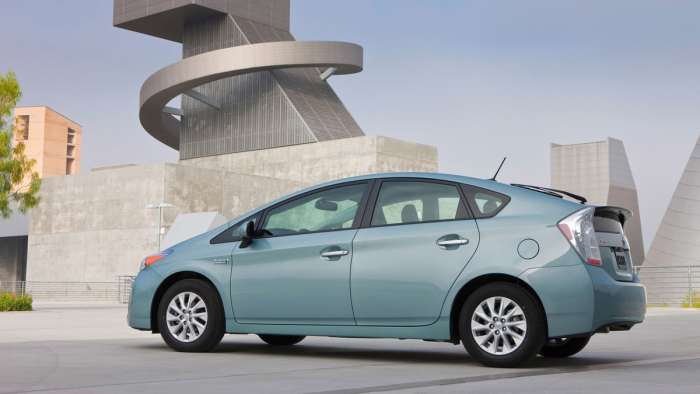 Catalytic converter theft is all over the news. If it has not happened to you it certainly can, here is why it is at an all-time high and will probably keep breaking records.
Advertisement

I had reported on catalytic converter theft back before it was hot. Writing on it now, I am telling people how bad it has become and what you can do to protect your vehicle.

The Issue With Converter Theft

One of my first articles on this subject involved a young lady who had her catalytic converter stolen twice in two weeks. Converter theft was terrible then, but it is even worse now. That little charade cost that Prius owner over $6000 because, like most Prius owners, she did not have full coverage insurance. 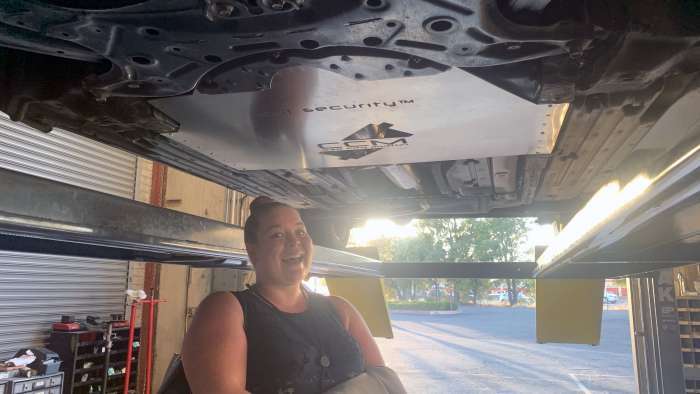 As the car ages, the need to have full coverage insurance on an older car becomes a want more than a need. That is, of course, if your vehicle does not have a high-value catalytic converter under it. Many people have no idea what their converters are worth or even know that it is worth anything.

The damage caused by theft is accurate, and once the word got out to the organized crime rings that these converters were worth so much money, theft skyrocketed. Over the past 4 years, reported catalytic converter theft has increased 6760% globally.

The Hidden Issues With Catalytic Converter Theft
The things we do not see are the effect on the people involved. I mentioned one Prius owner who had hers stolen twice within two weeks before being protected with a catalytic converter shield.

The $6000 bill it cost to have her car repaired not only drained her bank account, but she lost days at work, had to rely on other people to get to and from places. The ripple that catalytic converter theft causes are more prominent than most people think.

Not only does it cause those issues, but it also causes people to feel taken advantage of and scared to park their car. People become anxious and potentially sell their vehicles because the cat converter is too expensive to replace. 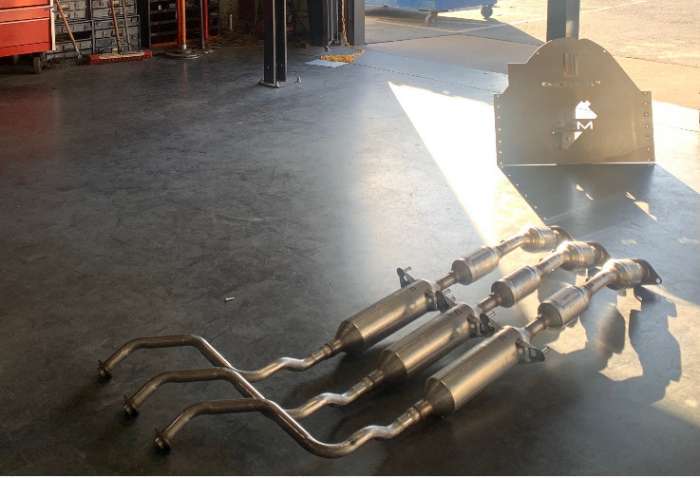 Theft can cause massive debt to people because they feel they have to get a new car that "does not have that problem." The hidden issues are far more pressing than people realize, and the is one reason I keep reporting on them.

Conclusion
If you want to know more about the story of the lady who had hers stolen twice and what she did about it, read this story here. It hurts me to think that we live in this kind of world where something like this happens. I wish there was more I could do to stop converter theft from ruining the lives of people.

I sincerely hope that it does not happen to you, but do everything you can to keep your car out of sight from thieves. They do not care about what neighborhood you live in. They will mark your vehicle, and they will stalk you to get what they want. Be careful, check your car for any strange markings, and report it to the police.

Get protected where you can. I hope you get a fantastic start to the weekend and are more aware of where your car is.

Need a hybrid battery? Check out this source.