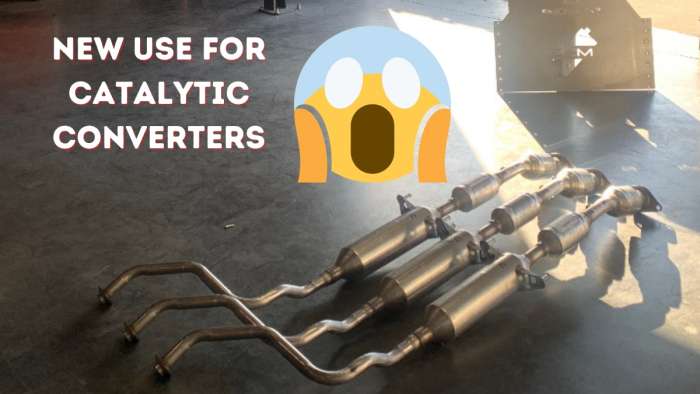 Catalytic Converter Theft Is Taking A New Road, What This Means For Vehicle Owners

Bombe is a new name and is all the rage. Here is where your stolen catalytic converter could be going and what to do about it.
Advertisement

Catalytic converter theft is a massive issue globally. In the United States, it has increased by over 600% nationwide within a year. The precious metals platinum, palladium, and rhodium are all highly sought after for immense scrap value.

Prices have cooled off slightly, but that does not deter thieves from wanting to make a fast buck. I have been following the problem of catalytic converter theft now for two years. I have seen firsthand how devastating it is to the people who are victims of this crime.

It now seems that theft is also seeing an increase with converter theft for another reason, drugs. Here is what catalytic converter thieves are doing with the converters once they are stolen.

Bombe A New Drug
Toyota Prius, Tacoma, Tundra, Honda Element, and many other vehicles are getting pounded with catalytic converter theft. Initially, these thieves would scrap the cats and make a fast buck. The market for used converters has seen some saturation, but overall, converter theft is still quite rampant.

The three precious metals inside the converters were the primary target due to shortages worldwide. Even with supply chains slowly creeping back into full-scale production, converter theft is still reaching all-time highs, but why?

Someone found out that crushing the honeycomb substrate into a fine powder is now a usable (and terrible) drug with a street name called Bombe. The desire for addicts to get their hands on it will only fuel the catalytic converter fire into a raging blaze.

What Can Be Done To Protect Your Vehicle?
Over the past couple of years, I have watched a company bring forth a fantastic product. A catalytic converter shield called Cat Security, developed by a muffler shop in Sacramento, California, is at the forefront of the plague.

The unique but straightforward shield style designs are all the rage these days when you look for how to protect your catalytic converter. Since the inception of the shield in 2019, they have produced over a dozen vehicle-specific designs. 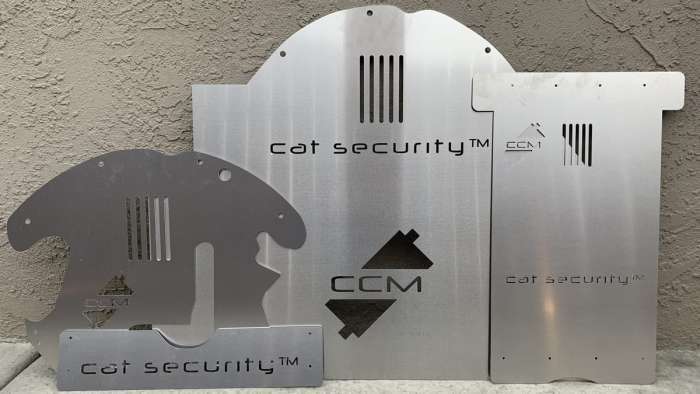 Universal catalytic converter protection is available, but with thieves becoming bolder when stealing converters, a vehicle-specific design is ideal for protecting your vehicle's converters.

Other methods of protecting your vehicle from converter theft include parking in a garage and installing different types of alarms. I have spoken to people who have removed their converter and placed a "false" pipe or muffler in place of the converter. They hold onto the converter, put it on to have emissions testing done, and then take it off again.

That is not legal, and I do not condone doing that at all, but what are people supposed to do when a replacement converter costs more than the car's value? It makes you think.

Conclusion
I have a feeling that catalytic converter theft is going to make another huge run. This new drug is another variable that I do not think anyone is prepared to deal with.

I hope that none of you ever have to go through the hopelessness of having your converter stolen from your car. Do what you can and get yourself protected. If you own a Toyota or Honda vehicle, you are especially susceptible. At least check and see if Cat Security offers something for your car, and hopefully, they do.

Here is the latest story on the Toyota Mirai saga.