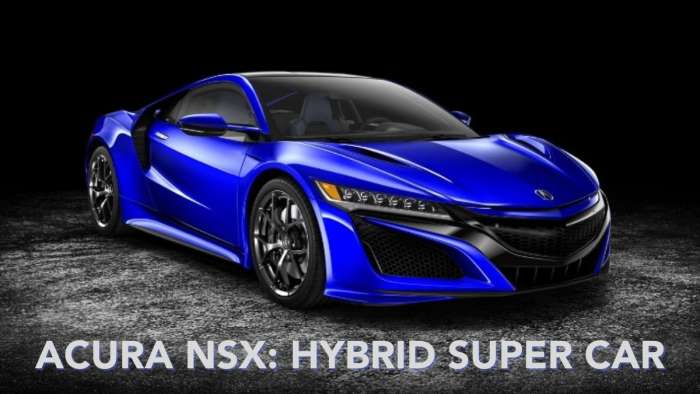 Acura NSX: The Hybrid Of Choice For The Long Beach Grand Prix

There are many that knock hybrids claiming they are slow and useless cars. What about a hybrid that dominates the racetrack? The Acura NSX may change your mind on hybrid technology.
Advertisement

I may drive a Prius, but deep down, I do love a good day (or two) at the races. The Acura Grand Prix this year had a particular pace car, a hybrid. This was not any regular Prius though, in fact, it was not even a Toyota but a Honda.

This article covers (briefly) the Acura Grand Prix. It showcases one of the fastest hybrids on the market, an Acura NSX.

Acura Grand Prix Long Beach
Going to the Grand Prix has been challenging; in fact, it was impossible to go every year I was invited. This year, after everything with COVID, the race finally happened.

Since Toyota relocated out of California, the Toyota Grand Prix became the Acura/Honda Grand Prix. Not a huge deal, but it was certainly cool to see how Acura handled the show.

I was lucky enough to be a part of the Race Management Team. We are allowed special access to the track. I was able to see firsthand some really fantastic shots of all the race cars, including the hybrid supercars from Acura the NSX.

One Fast Hybrid
The new Acura NSX is not the only fast hybrid out there. The Porsche 918 Spyder is also an animal when it comes to dominating the track. This race was Acura-sponsored, so we had to settle with watching the NSX.

The NSX is a hybrid system supercar powered with a twin-turbo V6 and dual electric motors. The combination gives the NSX serious track capabilities for a production car.

The hybrid system is not the only thing that is impressive on the NSX, though. The massive carbon brakes are almost the size of my Prius wheels. Its sleek aerodynamic structure is a real work of art and very functional.

Conclusion
I will be honest, the weekend was hard on me, and I am exhausted. It was massive fun, though, and I cannot wait to get back at it again in April.

It was amazing to see an NSX in action doing hot laps and showing off the performance side of Acura. It is also really cool to be The Hybrid Guy and see a fast hybrid in action.

I need to go through and edit; the worst part is that I am not even home yet to get started on it. That is all for today. Remember, today's Adventure is Tomorrow's Story.