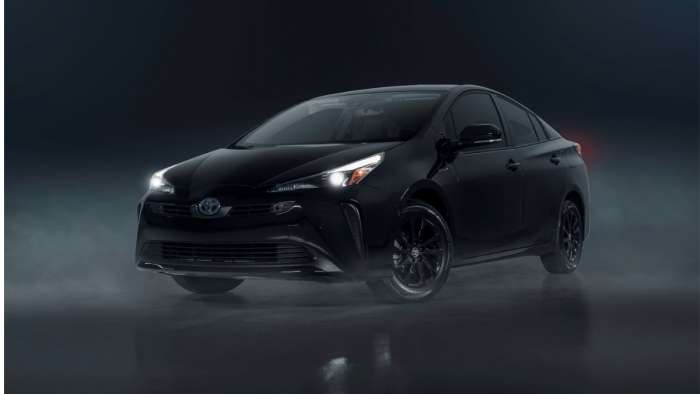 Toyota has finally allowed the rest of us to hear about a 5th Generation Prius. Here is what you need to know and what it is rumored to look like.
Advertisement

Toyota has not forgotten the car that started it all, Prius. The hybridization of the Toyota lineup is due to the wild success of this little fuel sipper. Now in the 4th generation, the people are asking, will there be more? The answer is yes.

Toyota To Debut 5th Gen Prius In 2023
Toyota is simultaneously working on EVs and hybrids. One of the reasons is due to the amount of catalytic converter theft. Prius is one of the largest targets out there. Toyota has a response to remove the variable by creating an EV that has no catalytic converter.

Some of the focal points on the 5th gen Prius will be leveraging the TNGA (Toyota New Global Architecture) platform, and Gen 5 Prius will retain what Gen 4 offers. 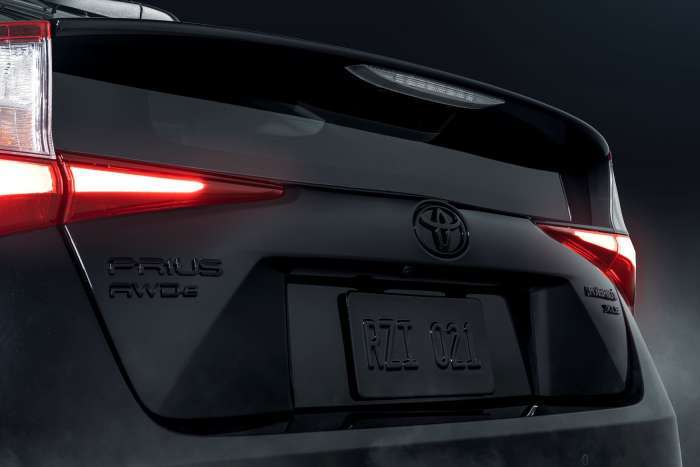 Other key point will also be a sportier exterior. Prius is often slammed with remarks of being unsightly or awful-looking.

Toyota hopes to remedy that with a redefined body. The new Prius should also look more like a sedan rather than a hatch-style wagon.

Fuel Economy And Performance
While there were no specs listed for the 5th generation Prius we do know that Toyota has said it will retain the current 1.8-liter four-cylinder engine and the lithium-ion battery. Toyota also said to expect "big improvements" to fuel efficiency. 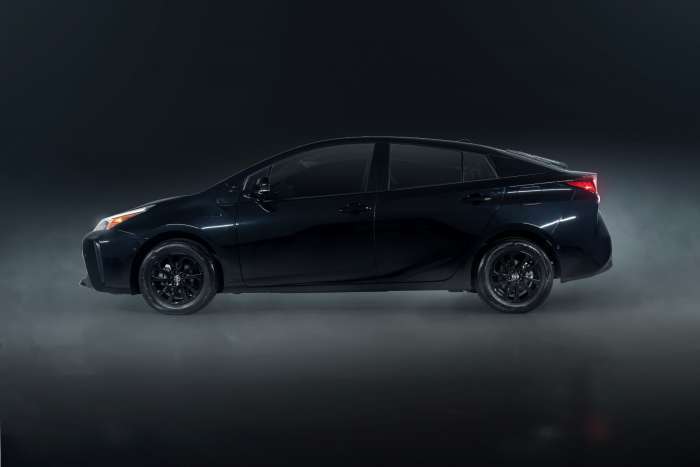 Toyota is the global leader in hybrid technology, so I am sure we will see massive improvements on all fronts with all these refinements.

Conclusion
With Prius not doing as well as it has historically, I feel this "overhaul" is an excellent direction for the famed hybrid. I believe that Toyota has much more to offer in the hybrid world, and we are now starting to get a taste of it.

I also think that Toyota needs to improve the "Prime" model range significantly if they compete in the EV market. I also believe it would help Toyota to get more into the performance side of things and give us some cheaper but powerful sports cars.

That is all for today. Thank you for reading, and remember Today's Adventure is Tomorrow's Story.

William Davidson wrote on July 31, 2021 - 8:58am Permalink
Can you please expand and explain "Some of the focal points on the 5th gen Prius will be leveraging the TNGA (Toyota New Global Architecture) platform, and Gen 5 Prius will retain what Gen 4 offers."? Thanks
Peter Neilson wrote on July 31, 2021 - 8:42pm Permalink
TNGA or the Toyota New Global Architecture is a platform that helps minimize chassis design across car models. It helps reduce the use of raw materials, stamping machines, parts, etc. it makes for a far more efficient way to build a vehicle. Toyota and other companies (i believe VW) use this to help give a better and more cost-effective product to the consumer.
Henry Plantagenet wrote on August 1, 2021 - 12:33am Permalink
Please clarify: Will it LOOK like a sedan? Or will it BE a sedan? Toyota would be foolish to give up on the hatchback, which makes the Prius larger inside than out. And they would lose us as customers.
Julius Rosen wrote on August 4, 2021 - 5:21pm Permalink
Just about nothing factual in this article so I wasted at least five whole minutes other than it's going to retain the engine but it had better fuel economy, so I guess it's not going to be exactly the same engine why didn't you say that?