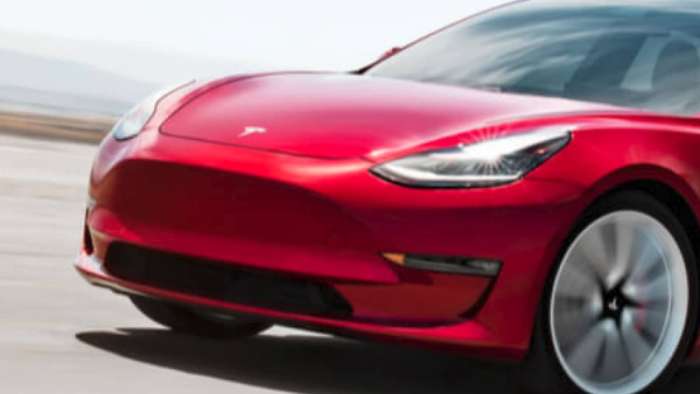 3 Things The Toyota Prius Needs That Tesla Has

The Toyota Prius is a great feat of technology that there is no doubt. However, the car is showing some age and it is time for a few modern updates.
Advertisement

Owning my 4th Prius now has taught me a few things about the car. I enjoy how well-engineered and durable the vehicle is. No car is ever perfect, but that Toyota did some of their best work when Prius was made. It is no wonder that people keep buying them, but with the massive slump in sales, it has me wondering what the future of Prius is.

I think back to how Prius was sold initially and wonder if there were some way that Toyota could take their foundation and build on it. I have thought long about where the industry is going and how the Prius could catch more sales with a few modern updates. Here is what I think Toyota needs to do for Prius to help bring them back up on top again.

Prius Needs Autopilot
I have a ton of mixed feelings about autopilot. Overall I think that a self-driving car inhibits people from really enjoying it to the fullest extent. I also think that self-driving cars make worse drivers and encourage things like alcoholism. In the end, though, it is a feature that the masses desire and eventually will work its way into everything we drive. 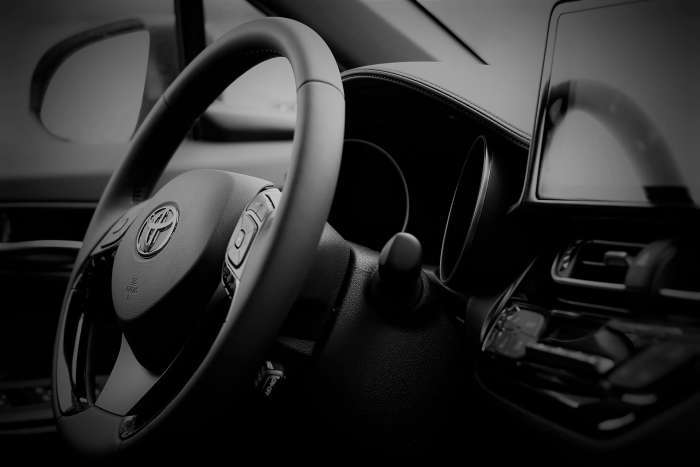 Toyota has done well with the safety sense features that are interwoven into their line up. I think these features provide a great sense of peace to many drivers on the road. I do believe that many, even if they do not use it, would want to have the option to have their car drive for them under some circumstances.

Autopilot may not be a favorite feature of mine, but it is fresh, and it is a considerable advancement in the technological field. I think it would be wise to have an option for it on Prius.

Prius Needs A Body Redesign
I think Prius has a great shape and a neat look. That is my opinion. Others have bagged on Prius (*cough Scotty Kilmer cough*) because they say it is ugly and so strange. Many do not know the body has an incredibly low coefficient of drag. Prius has to cut through the air to achieve that high fuel economy. If body panels are missing or even the splash guards underneath the car, it distorts the drag and cuts down on the overall fuel economy. 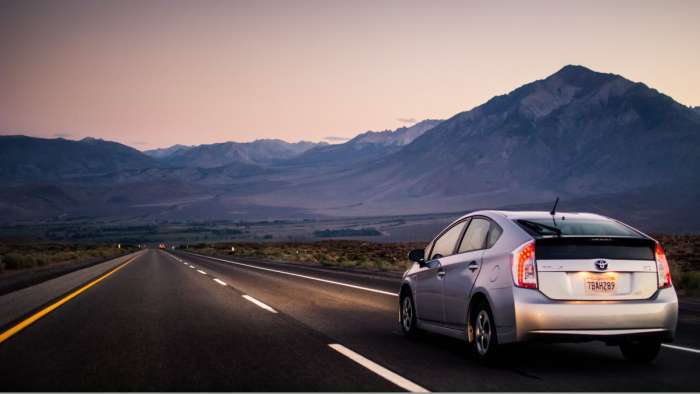 My issue with Prius is that it could look even more amazing. Tesla has proven this with every vehicle they have put on the market. Fun and great looking are a winning combination for sure. If Prius could hit those same sleek target lines and curves, I would bet we would see a massive spike in sales.

Make The Prius Fast
There are other cars out there that are slower than Prius, but more often than not, people still think they are slow. If Toyota thought long and hard about how making the Prius fast could boost sales, I think we would see Tesla be given a run for the money. 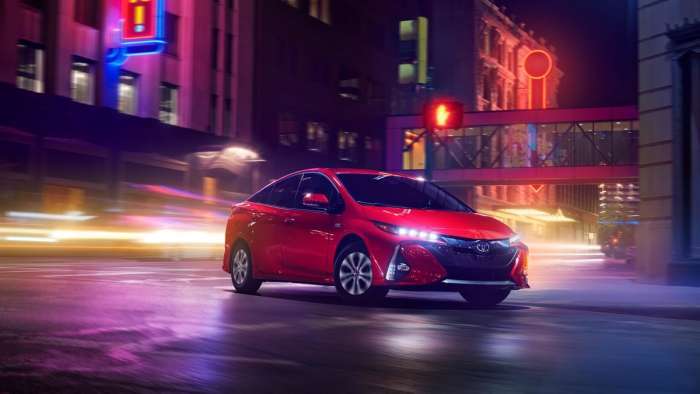 Prius Prime has the potential to have a significant increase in acceleration and speed. Rav4 Prime has one of the fastest 0 to 60 times for a hybrid vehicle. Toyota could easily modify Prius to be fast as well. People flock to Tesla cars because they love the rush of that instant acceleration while still maintaining the "eco-vibe" that it puts off.

Conclusion
Prius is a great car, but Toyota needs to rethink their strategy if they hope to keep the Prius brand name alive and well. The car has historically done well and will continue to do so if Toyota can make the necessary improvements and make the Prius great again.

Thank you for reading. I look forward to seeing you in the next story, Toyota Prius Battery Reconditioning Is Becoming More Popular Amongst Owners.