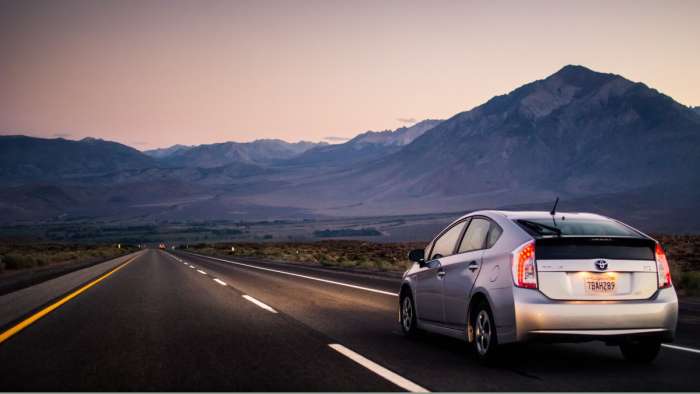 The "green" movement that the Toyota Prius brought with it also brought a different following. Here are 2 ridiculous stereotypes that Toyota Prius owners have been given.
Advertisement

If you were to ask a non Toyota Prius driver what they think of when they hear the word, Prius, you would probably get all sorts of interesting answers.

I used to think along the same line as many people do when I heard the word.This really made me think about what we are doing as a society and how we classify things for silly reasons. Here are 2 ridiculous stereotypes about Toyota Prius Owners, that really make me laugh.

Toyota Prius Owners Are Bad Drivers
Honestly, I hated following Prius drivers back before I had one. All of them seemed overly slow, ultra cautious, and always seemed to be the ones I saw in accidents. 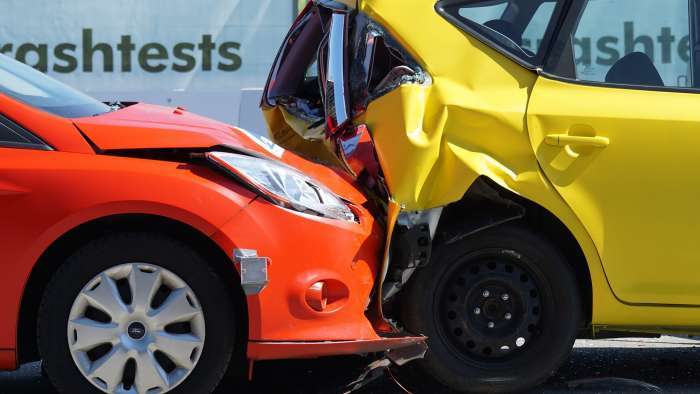 I thought this was super stereotypical of Prius owners until I became one, and realized a few things. First, bad drivers are everywhere, and drive anything. I have seen BMW drivers take up multiple parking spots, I have seen Lexus owners cut people off. I have also even seen loads of accidents with pickup trucks, mini vans, compact cars, and everything in between.

The fact is this, just because you own a car does not mean you can drive it. Some people loathe the Prius for what it stands for. Ultra economy and being environmentally friendly. To some, this rubs them the wrong way. Personally, I think that people who commute in large gas guzzlers are insane, but that is my opinion. That is really what a stereotype is, just an opinion based off of very little observation or data.

Just remember next time you see a Prius that is doing something you would not, that it is not the car doing it, the driver is the one responsible for what happens.

Toyota Prius Owners Are Tree Huggers
This whole "green" movement has been around longer than you realize. Ever heard of the 1970's? Hippies? VW Buses? If you have, then you know that the whole "tree hugger" stereotype has been around a lot longer than the Prius. 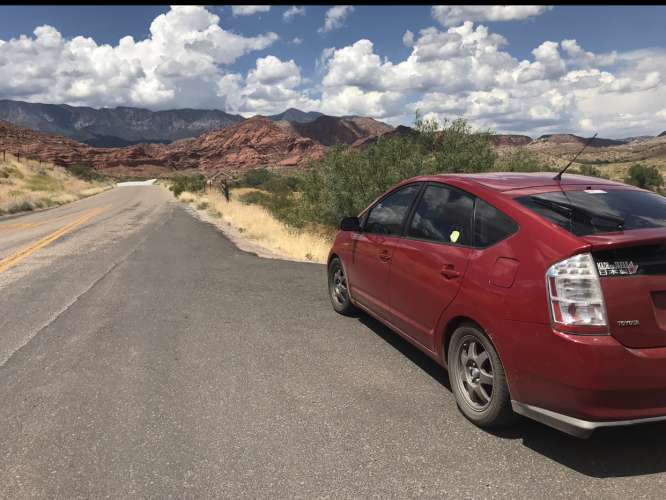 I used to think that Toyota Prius owners were environmental activists, that were part of some movement to overthrow the oil companies. I also thought that the only thing they wanted was peace, love and to wear teva sandals. How wrong I was. Toyota Prius owners are not buying the cars because they are activists, they are buying them for the way it makes them feel regardless of preference. People who own them just want to own it for their own reasons.

Prius was created to help minimize our consumption of oil, but it does not mean you are going to start protesting drilling sites.

Conclusion
Here is the thing, anyone can be anything they want to be these days. If you have not seen that, maybe consider taking a look around. Just because you own and drive a Toyota Prius, does not mean you are either a bad driver or a tree hugging environmentalist.

A Prius is actually pretty peppy, just not superfast. Stereotypes exist because we let them, and yeah sometimes Prius drivers are slow, but I can also tell you BMW drivers are jerks on the road as well.

Have a great weekend everyone, be sure to be kind to your friendly neighborhood Toyota Prius driver.

Thank you for reading Check out my other story out about 3 factors why Taxi drivers prefer the Toyota Prius.

Gypsy wrote on October 13, 2019 - 1:18pm Permalink
You should have scanned the Prius blogs before writing. They inform that there's really only two schools of Prius owners: Save Planet or Save Money. You can embrace both, but most will commit to one or the other. A fair mirror of the current state of US politics. I owned a Gen II ('05) & upgraded to a Gen III Plug-In ('12). HATED the '05: masochistic seats, paper airplane at highway speeds. ADORE the Plug-In: fully-electric for 60% of my trips, 48mpg and a SILENT RAIL @ 95mph. COMPLETELY different vehicle from prior gens! Planet vs Money? Climate Change is Real and Catastrophic. Change.
Anish Weerasooriya wrote on April 14, 2020 - 1:51pm Permalink
"The Prius is actually pretty peppy"

Tesla-Funded Research Reveals One of The Biggest Mysteries of EV Battery
Tesla Tesla Buyer Nets a Whopping $12,000 Discount After Asking for Reduction
END_OF_DOCUMENT_TOKEN_TO_BE_REPLACED