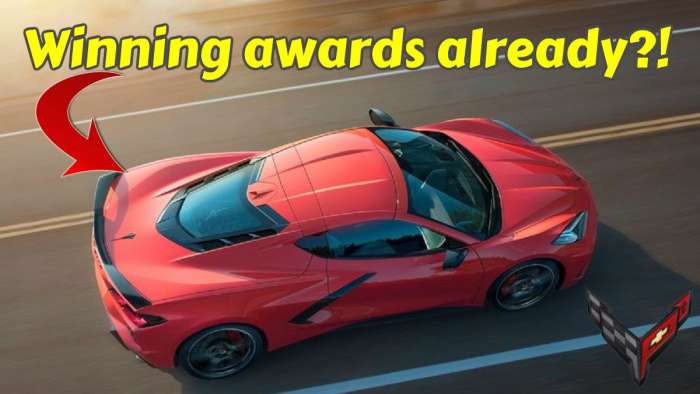 As a Corvette fan I am hugely excited for the new C8 Corvette but even if you aren't a fan, the big magazine guys out there are saying you should be excited for it as well.
Advertisement

Obviously we know the C8 Corvette is being tested by a few different places, one of them being Motor Trend. We've seen a few videos from them now explaining the launch control as well as giving us tips on how to use the burnout mode for the 2020 C8 Corvette. What we haven't seen is anything from the other guys testing the car but we just got word that apparently Road and Track has the new Corvette in the running for performance car of the year already. This is awesome news because the car is apparently blowing some people away over there just like I always knew it would.

2020 Performance Car Of The Year Award

Calling it “our most exciting field of contestants ever,” the popular magazine announced last week that the new C8 Corvette has in fact been chosen as one of 11 cars eligible for its 2020 Performance Car of the Year award. The C7 Corvette has been in this competition as well, with the 2019 corvette ZR1 and the 2014 corvette Stingray both winning titles. Rules for the competition remain the same as in the past, the contestants are required to be new to the market or a heavily updated model. If the results come in the same time as they did last year, the winner should be announced in November, which just so happens to be right around the same time that the embargos are lifted on the C8 Corvette reviews from these magazines and third parties. 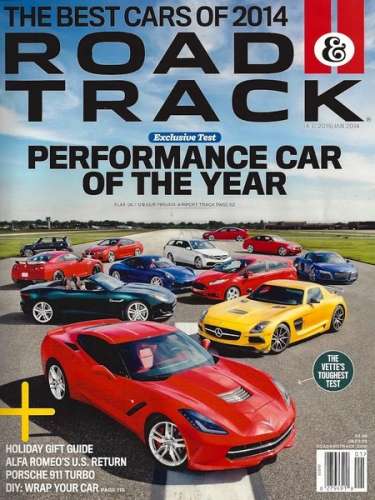 Here's what road and track had to say about the new 2020 C8 Corvette in the preview for the performance car of the year award competition,

"Yep, we got a new Corvette for Performance Car of the Year award. It’s easily the most anticipated car to debut in 2019 thanks to the relocation of its engine from the front to the middle, something car magazines have been predicting would happen for decades. Another big change is the absence of a manual transmission from the option list, with the 494-horsepower V8 sending power to the rear wheels via a dual clutch automatic only. We’re curious to see how it performs." I think I speak for us all when I say, I think we're all curious to see how this new Corvette is going to perform.

Now this is where it gets especially interesting because the new Corvette is competing against some pretty serious foes like:

Out of the bunch, the C8 Corvette is likely the most "changed" and with the performance Chevrolet has reported I think it stands a pretty good chance to come out of the competition with the title.

The North American Car Of The Year Award

The 2020 C8 Corvette is up for yet another award and that is the North American Car of the Year Award. As you can tell this car is likely to be winning awards left and right and while I'm not surprised it's definitely awesome to see it happening so soon. 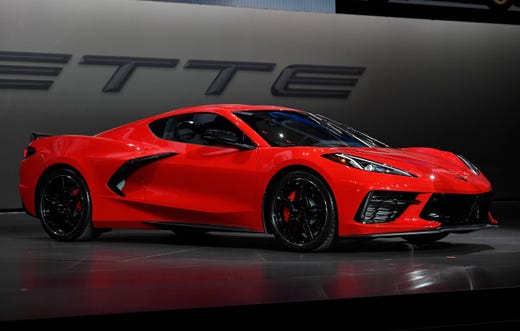 The new Stingray will be competing against 11 other cars, including another GM offering, a Mercedes-Benz C-Class, and BMW 3 Series to list a few. This category isn't as impressive as the performance car of the year award in my opinion but nevertheless it's still awesome to see such a radically changed car such as the C8 Corvette already turning heads. I can't wait to see how these awards turn out for the all new Corvette.