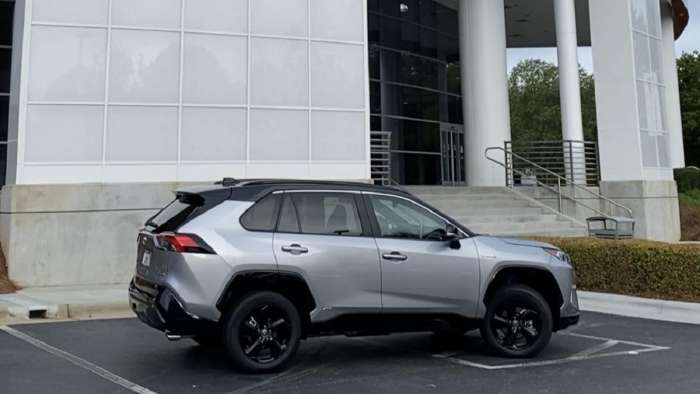 RAV4 Hybrid Being Outsold for 2021 by Another Popular Toyota Hybrid. Or is it?

Things are not always as they seem. Is 2021 RAV4 Hybrid being dethroned in sales by a different very popular Toyota Hybrid?
Advertisement

I wrote a Torque News story last week covering Toyota Motor North America sales for both June and for the first half of 2021.

My focus was on total sales for what Toyota refers to as alternative powered vehicles (APVs). These can include hybrids, plug-in hybrid electric vehicles and hydrogen fuel-cell vehicles (plus battery electric vehicles, but there were none for this list).

One of the most surprising parts of the Toyota sales reveal was that RAV4 Hybrid has been replaced as top seller by another, apparently even more popular, Toyota hybrid. 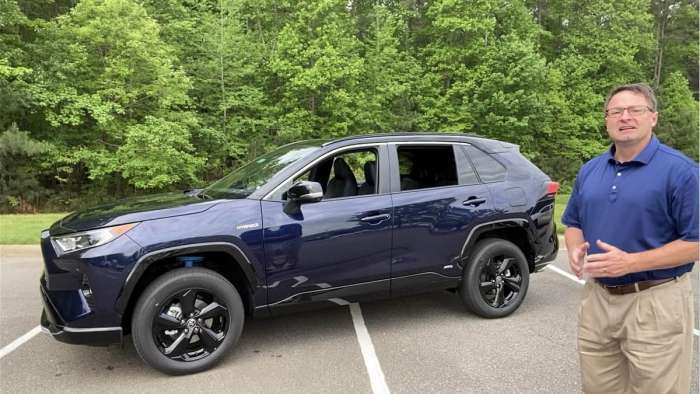 Here is the top 10 list for Toyota alternative powered vehicles sales for first-half 2021:

RAV4 Hybrid sales not what they seem

Two readers pointed out a couple interesting dynamics with the top 10 list.

“Consider adding the Prime figures to their respective totals, as Primes are also hybrids. In that case, RAV4 is still #1, and Prius is #4.” Commented Erich.

Christine wrote. “Apples to oranges. There is no other option besides the hybrid for the Sienna.”

Interesting points here. Erich had an intriguing observation. Yes, it is true that RAV4 Prime is also a hybrid in that it utilizes a gasoline engine combined with electric motor power. It also happens to have plug-in capabilities, which makes it a RAV4 Prime.

If you added 2021 RAV4 Hybrid and 2021 RAV4 Prime totals together, that would amount to 62,113 total Toyota RAV4 Hybrid sales. This would certainly qualify it for first place status on the list. 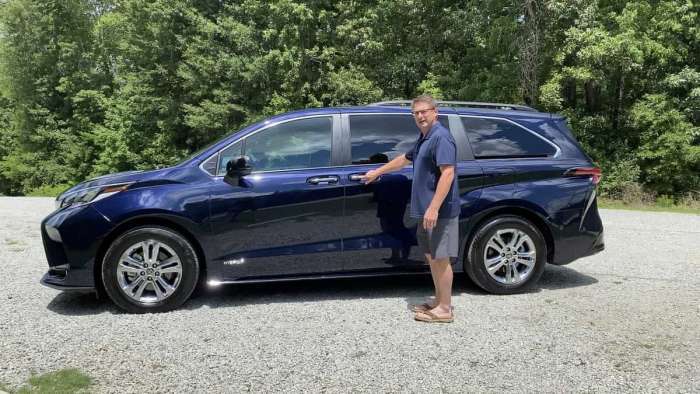 Christine observed that since the all-new 2021 Toyota Sienna is now only available with a hybrid powerplant (no gasoline-only alternative), this could also switch up the top spot.

Play out this scenario further.

Buyers looking for a Toyota Sienna for 2021 do not have this luxury (granted, they are now able to get up to 36mpg with Sienna Hybrid. Big improvement there).

So yes, both Erich and Christine were right on the money with their analyses.

Time for your Toyota RAV4 and Toyota Sienna comments

What do you think about these scenarios? Statistics are very tricky and can be turned many different ways to produce various results and findings.

I think the driving point here is that Toyota Hybrid sales will continue to climb. Hybrids and other alternative powered vehicles will be making more of an impact on total vehicle sales as time moves forward.

Remember, Toyota has now thrown out the challenge to produce 70 percent of total sales as alternative powered vehicles. That is a gigantic goal.

Would you choose either RAV4, RAV4 Hybrid, RAV4 Prime or Toyota Sienna for your family?

Thanks for reading everyone. See you next story when I discuss the newest 2022 Camry trim level.

Tim Cavallo wrote on July 9, 2021 - 4:32am Permalink
I purchased a new 2021 Toyota Sienna AWD hybrid XLE. I love it. Fun to drive. Great gas mileage. I've had it now two weeks and already have 1000 Mike's. This is my first Toyota and I absolutely love everything about it. Crown Toyota in Decatur IL sold it to me and made the experience a good one. Pastor Tim and Mary Cavallo