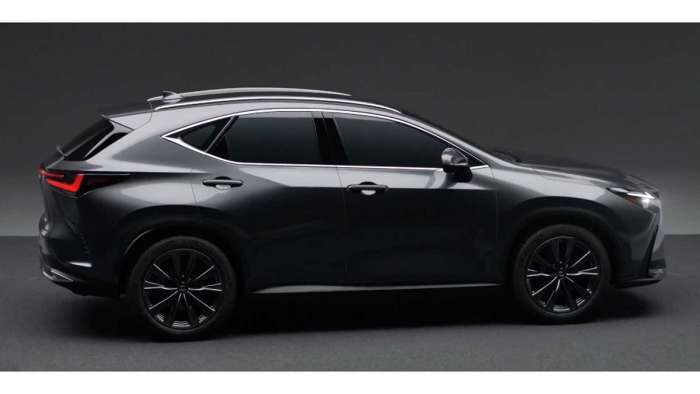 Did Toyota Just Leak its New Plug-in Electric Hybrid – or Not?

New Toyota plug-ins and battery electrics are coming. Did we just see one of them accidentally?
Advertisement

Toyota surprised the automotive world recently by announcing the launch of three new hybrid and alternative fuel vehicles in 2021.

This news was on the heels of an aggressive proclamation to produce more hybrid vehicles, a lot more, within the next five years. As a matter of fact, Toyota plans to produce 40% of all cars, trucks and SUVs as hybrid and alternative fuel vehicles by 2025.

This figure jumps dramatically to 70% of all vehicles by 2030.

Think about it a little longer and it gets staggering. That literally means seven out of every ten new Toyotas will be hybrid, EV, BEV, hydrogen fuel-cell or some other form of alternative fuel.

Now, back to these three 2021 Toyota releases.

This is big news.

Toyota announced not one, but three, new vehicles will launch in 2021. No doubt these will be badged as 2022 model year.

Currently we have a Prius Prime and RAV4 Prime, both of which are hybrids that can also be plugged in to give drivers all-electric miles. RAV4 Prime can go over 40 miles in just electric mode.

So, what will these Toyota PHEV and BEV be? They could be brand new models we have never heard of before. Or they could be familiar faces adapted with new plug-in alternatives.

I even speculated in a Torque News story the plug-in Toyota hybrid could be the all-new 2022 Tundra. That would be a fascinating option for Tundra owners screaming for much better fuel efficiency.

And this is where things get tricky.

However, a new Lexus plug-in hybrid electric vehicle was just leaked a couple weeks ago by many sources, including Motor1. 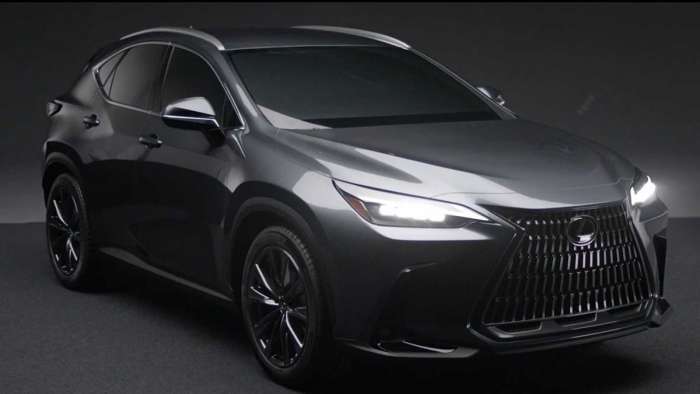 Lexus NX is a compact crossover vehicle sharing similar traits with 2021 Venza and definitely some RAV4 characteristics as well.

A video leaked recently showing an all-new 2022 Lexus NX plug-in electric hybrid. The video has been taken down quickly, but pictures are scattered all over social media. 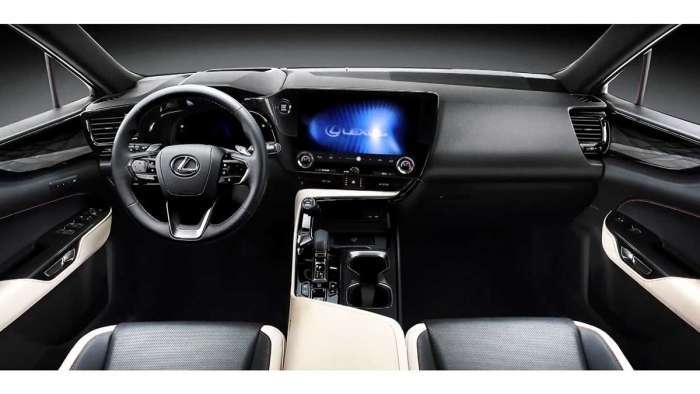 Here is the question on my mind: since Lexus is owned by Toyota, is this the PHEV that Toyota was referring to in its announcement? Yes, Toyota and Lexus are thought of by most people as two entirely separate organizations. But was Toyota referring to its gigantic umbrella when making its shocking revelation?

Is the Lexus NX plug-in hybrid electric vehicle the “one PHEV for 2021” that Toyota was referring to?

I am hoping for the latter.

Time for your Toyota thoughts

Personally, I still feel we are going to get another announcement soon about three new Toyota models. Perhaps as early as this Wednesday, March 17th. An SUV perhaps.

Do you think the Lexus NX was Toyota’s big reveal or do we have something else on the way?

On a similar note, should Tesla be nervous about Toyota jumping into the PHEV and BEV market full throttle?

Thanks for reading everyone. See you next story when I discuss transmission options for 2022 Tundra.

Ken Lucas wrote on March 15, 2021 - 11:00am Permalink
The RAV4 refresh should be coming in 2022 any information on this? Tweaked front and rear fascia and new colors?
GRKzoo wrote on March 16, 2021 - 7:49am Permalink
Perhaps a better question is "When will Toyota allow sale of PHEVs through dealers in all 50 states?" I love the technology and would be a buyer now except for a 500-600 mile drive to make the purchase. Another model does me no good. In the meantime, dealers in the states blessed with available products can charge well above msrp and suck up the federal tax incentives intended to get the technology into consumer hands.
Dolan Halbrook wrote on March 16, 2021 - 12:17pm Permalink
Looks like a reskinned RAV4 Prime to me. Why would one expect anything else from Toyota? They're all about evolution, not revolution.
James Dickinson wrote on March 16, 2021 - 3:01pm Permalink
I want that Highlander size plug-in hybrid capable of 50+ miles on a single charge. Bring it on!
Dave Weiland wrote on March 18, 2021 - 2:24pm Permalink
It would be easy to add a plug-in to the Highlander and the Sienna' since the power train is virtually identical to the Rav4 3.5L plug-in. They would be crazy not to do this. There competition already is taking away from there sales. If they hurry maybe they won't be left behind, especially since both those vehicles already get about 35 MPG with AWD.