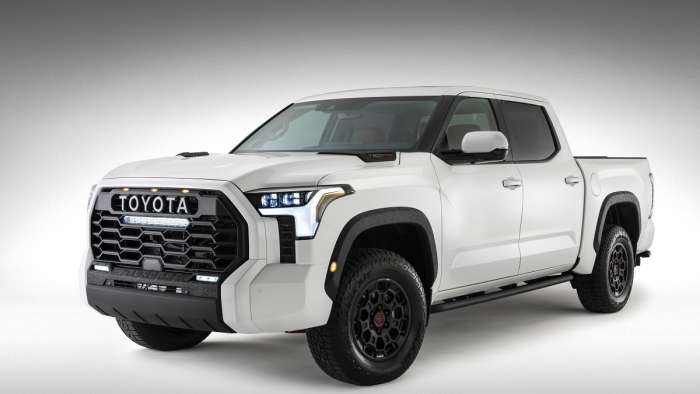 2022 Toyota Tundra Poll: You Will Not Believe the Specs Fans Want

As we get closer to the official launch reveal for next-gen 2022 Tundra, we get more and more anxious for official details.

Toyota has been slowly releasing teaser pictures and short video clips highlighting different aspects of 2022 Tundra. One of these pictures hints at an official 9/19 launch date. However, it is difficult to say what that date means at this point. 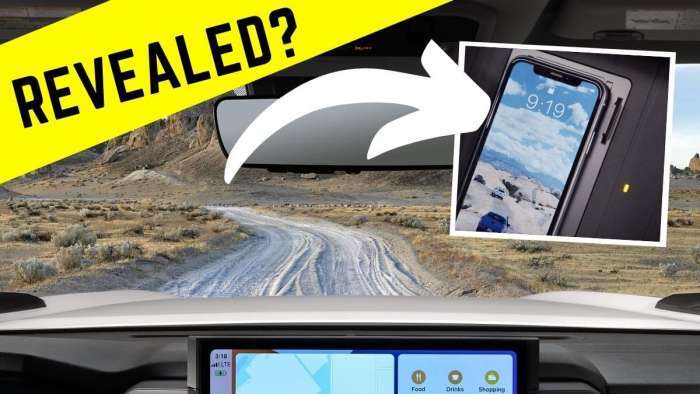 So, we are expected to get more 2022 Toyota Tundra details and specifications sooner than later. But what should we expect?

Currently Toyota Tundra is powered by a 5.7-liter V8 engine that produces 381 horsepower and 401 lb.-ft. torque. This engine is paired with a 6-speed automatic transmission.

Fuel estimates are 13mpg in the city and 17mpg on the highway. Miles per gallon combined is 15mpg for 4x2 Tundra trucks and 14mpg for 4x4. 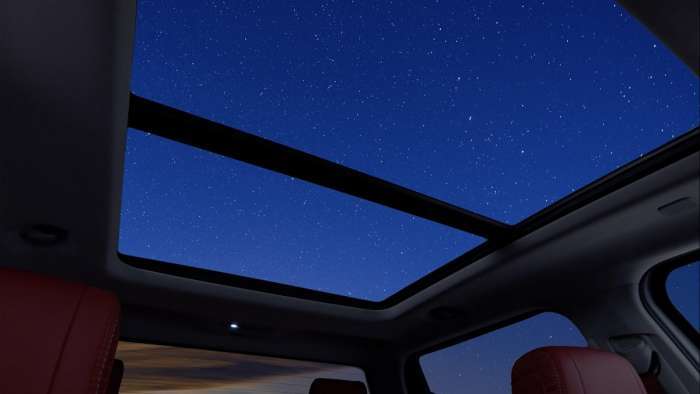 This next generation 2022 Toyota Tundra is expected to greet the public with a brand-new powertrain. Look for a twin-turbocharged 3.5-liter V6 engine. Rumors continue to hint at a 10-speed automatic transmission.

There will be a Tundra Hybrid as well for those who want even more power and fuel economy.

Toyota Tundra fans should expect increases in the metrics they value most in a truck: horsepower, low-end torque, towing capabilities and in fuel efficiency.

The question is: just what ARE Tundra fan expectations at this point?

I am a member of the TundraCrew fan forum on Facebook. Nearly 65,000 Tundra fans, owners and casual observers make up this fiercely loyal Tundra group.

What better way to get a pulse on what fans want and expect than to ask this simple question:

“Do you have any specifications numbers you want the new Tundra to have in order to be interested?”

The TundraCrew Forum in Action 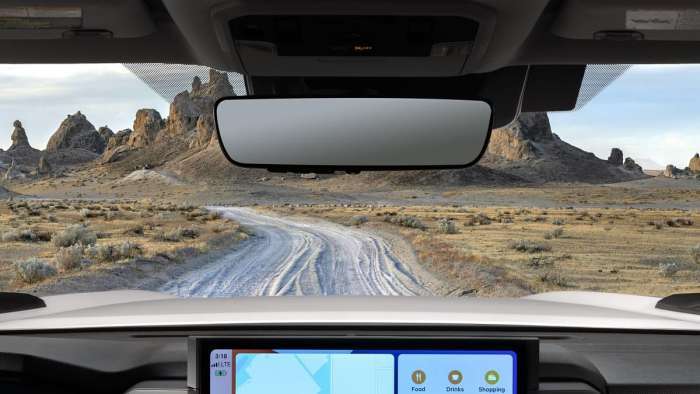 Matthew commented. “Better heating/cooling on seats than last gen, at least 20 mpg, 360 camera, better "premium" radio. Everything else can stay the same, as well as the long-term reliability!”

“Can’t wait for it to come out! It’s got a tried and true motor that is a pulling machine. When the 5.7 has to kick down in passing gear to 5500-6k this thing will pull on at 2500 rpms. That’s a turbo for you. Why do you think diesels run them?” Added Shawn.

Jacob dropped this. “I want a crew cab with a longer bed, and much better fuel economy. And then numbers that can compete with or surpass the ecoboost while staying more reliable.”

“I just want a competitive tow rating and a good mpg. If it has those 2 things in all in.” Mentioned Darrel.

Stephen has a specific interest. “For me it’s all about the interior. The MPG, Power and Tow capacity will be just like the rest. How has the interior improved? Have they copied the highlights from the others and added something special that will make me want it over one of their competitors?

Billy has clearly been thinking a lot about 2022 Tundra. “I predict 23mpg on the v6 tt, but the hybrid will be the interesting #, maybe hitting 28-30mpg? Will it be the first non-electric full-size to do it?? A plug-in “Prime” version with >40 miles full electric range would make it incredibly popular among those thinking about the cybertruck, since it would give full EV for most commuters, but also long range from gas.”

And I do realize we are all excited and tired of the continual speculation on next-gen Tundra 2022. This may be the best comment yet.

Cheeze Burger stated. “I want it to be out already so we can quit talking about it.”

If the Toyota Tundra teaser pictures are to be believed, we should be seeing more detailed specifications sometime this month. If not, then we will be learning more a little later.

What do you think so far of 2022 Toyota Tundra?

What specs are you hoping for?

Thanks for reading everyone. See you next story when I demonstrate new features for 2022 Toyota 4Runner.

Not a Ford copy... wrote on September 5, 2021 - 2:56pm Permalink
Just simple things. A locking rear differential, a V8 power option or even a Diesel option. A decent size bed, an updated interior and ABS braking. No need for a 360 camera or electronics galore.
Quentin Dudot wrote on September 6, 2021 - 7:30pm Permalink
Ive been waiting for years for tundra to come out in 6 cylinder, turbo is extra bonus. I only need to know what colors it will be offered in so I can order it.
Ryan wrote on September 6, 2021 - 8:10pm Permalink
I would like to see it still be affordable. The base CrewMax used to be around $40k and I don't think this new one will be under $50k. You could have gotten a TRD Pro model for around $51K pre-pandemic. Now it's hard to find any new Tundra's under $50k.
Michael Koch wrote on September 8, 2021 - 8:22am Permalink
I have only one need 12,500 lbs tow rating with 2000lbs bed capacity to pull my gooseneck horse trailer.