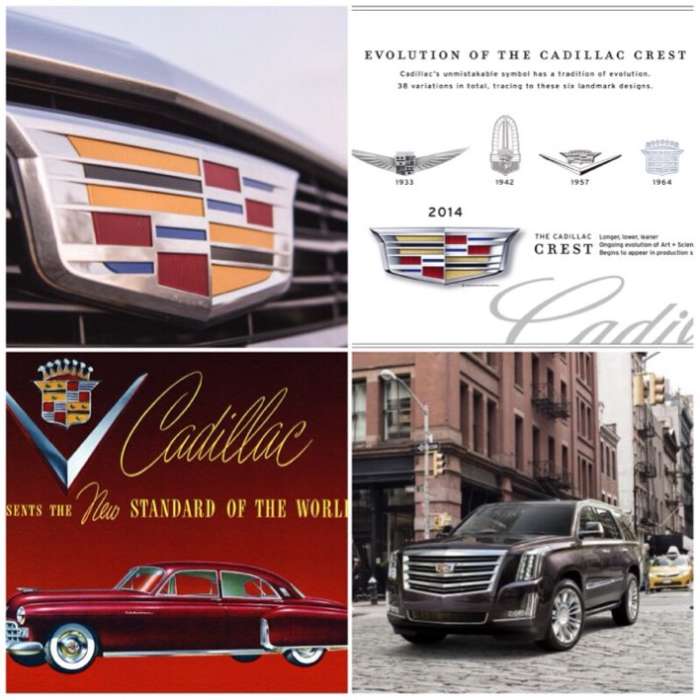 What Should Cadillac Do To Make a Comeback

With some missteps Cadillac is still in a comeback trajectory if they keep away from being a “discount luxury brand.”
Advertisement

There was a time decades ago that Cadillac, and not Rolls Royce, was the pinnacle of luxury in the auto industry. When the Silver Cloud debuted in the mid-1950s it didn’t have full power, tilt, cruise, air conditioning, even a V8 or automatic transmission! A Cadillac Eldorado Seville, Fleetwood 60 or Special did, and that was back in the late 50’s, and why our cars today have all these features. Hollywood stars didn't drive Rolls as much as they did Caddy’s and Lincolns. So what happened, what went wrong? Cadillac cheapened their brand starting in the early 1970’s. And it got worse from there.

Remember, this was once a brand that competed toe to toe with Rolls Royce for decades until the late 1960s early 1970s until they cheapened their brand with “badged engineering,” littering rental car agencies with fleet sales, front wheel drive engineering that they still can’t seem to resist, and poor build quality.

So what do they need to do to turn the brand around? This means refraining from rental counter fleet sales and doing other things to retain brand value. Actually, Cadillac should do what Lincoln has cleverly decided to do to avoid that stigma, and that’s by keeping an old model in production and assigning that car only to fleet sales to have Hertz and Avis use that car only.

They can see those glory days again. If Land Rover can move the Range Rover upmarket Cadillac can easily do the same with any one of their products. But it has to be exclusive, hand built, well made, bespoke ordered, and limited production. It has to be at the minimum a V8 or larger, insane horsepower and torque especially if all electric. And it has to be rear wheel drive based, then all wheel drive as an option, and nothing about front wheel drive exclusively. They start with one car and make it a halo or flagship, coveted that a lot will want but few can have, even less can afford. It can be a saloon too if they want. But it has to be for a global market to sell elsewhere, and if it doesn’t do well here don't do what Lincoln did to their flagship to cancel it before giving it a chance.

They do this, Cadillac will not only enhance the Cadillac brand, but it would put luster onto the GM chicklet badge as well.

Now-Former Cadillac CEO Johan de Nysschen's abrupt departure was unfortunate, but as they say in the car business timing is everything. Although his strategy was to stick with sedans that I don’t think the luxury brands should should compete with anymore, especially against the Germans, a wave of electrics and CUVs that he needed will all roll in shortly.

But a change in strategy and hands was needed, and part of that was dealing with the harsh reality that few competitors can actually compete with Mercedes-Benz and BMW sedans, and it was best to move on to CUVs and SUVs where Americans do best to remain competitive.

Also see why the Cadillac XT4 may win buyers from Lexus and BMW.

What do you think GM and Cadillac need to do to turn the Cadillac brand around? Let us know below!