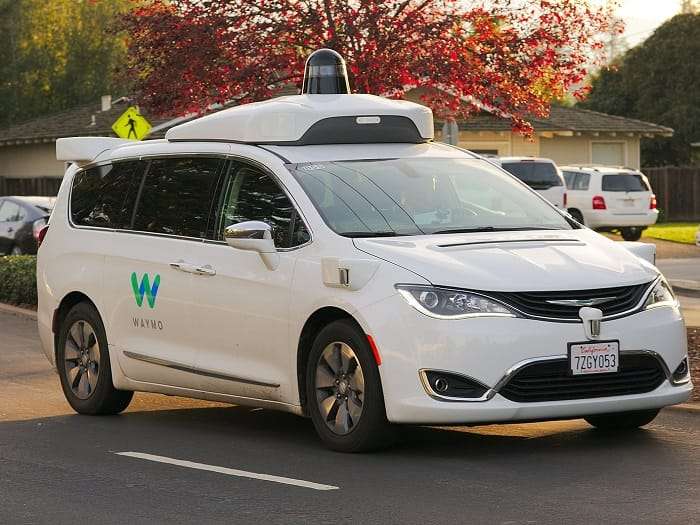 Predicted time-table shows we will see autonomous cars in our future, but large changes will come in decades because of incredible challenges and complex driving environment. These scenarios illustrate how autonomous vehicles could impact various users' travel
Advertisement

For the last decade or more, experts have been talking about the potential of autonomous vehicles, the benefits they will have on individuals, our society in general, as well as the greater economy and infrastructure.

As is the case with most technology-related advances, the perceived benefits and impact of said advances can run the gamut, depending upon which optimist, pragmatist, skeptic, or pessimist happens to be speaking at the moment. It is an interesting and quite complex topic, with far more questions than answers at this point. Will traffic fatalities decline by removing the human driver, or actually rise because of the tremendous complexities inherent within the driving environment (according to the GAO, autonomous autos have ~20 times the software code of a commercial B787)? Will we see fewer vehicles and congestion on the road due to shared ridership (automated taxis, vans, Uber, etc.), or actually more traffic because of increased convenience and reduced stress (no problem going out on an additional errand), while commanding our unoccupied car to circle the block 50 times because it’s cheaper than paying for parking?

The Victoria Transport Policy Institute just published a report titled Autonomous Vehicle Implementation Predictions (by Todd Litman), that attempts to address these questions, while offering an overall pragmatic timeline as to the impacts of autonomous technology and transportation planning in general.

As far as their predicted timeline goes, we will certainly see autonomous vehicles in our future. However, due to the incredible challenges in dealing with the complex driving environment, it will likely be decades before we see large changes. The following are some of the highlights:

Indeed, we will see self-driving vehicles first in conditions that are most predictable and the least error-prone, as far as a computer intelligence is concerned. In fact, we are already seeing the beginnings of this today, with many manufacturers already rolling out lane-keeping and radar-assisted cruise control. Capabilities designed specifically to be used in the highway driving environment only, with its limited access ramps and no cross traffic or pedestrians. As the technology develops and becomes proven, we will then see it introduced in less predictive situations over time. We are still a ways away from hopping in the car for a night out with your significant other, having it drop you off at the front door of the restaurant (it’s raining after all), finding a parking spot, and then later picking you up on demand. I, for one, am eagerly waiting for that day! 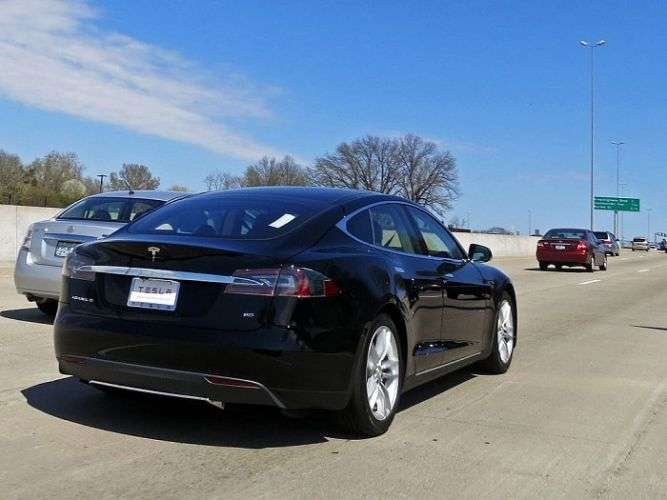 As I mentioned briefly at the top, one of the most interesting projections in the report deal with how autonomous vehicles will be used and their impacts on traffic and infrastructure, as well as user travel benefits and preferences. Each person’s individual situation, lifestyle, and needs dictate whether their traveling will increase or decrease, and if they will opt for individual vehicle ownership or use ride-sharing options.

Jake is an affluent man with degenerating vision. In 2026 he gives up driving and purchases an autonomous vehicle.

Bonnie lives and works in a suburb. She can bike to most destinations but occasionally needs a car. In a city she could rely on taxis, but in suburbs they are slow and expensive. Starting in 2030 a local company started offering convenient and affordable autonomous taxi services.

Impacts: Autonomous vehicles allow Bonnie to rely on bicycling and shared vehicles rather than a personal car, which reduces her total vehicle travel, residential parking demand, and external costs.

Melisa and Johnny have two children. Melisa works at a downtown office. After their second child was born in 2035, they shopped for a larger home. With conventional cars they would need a house within a 30-minute drive of the city, but more affordable new autonomous vehicles let them consider more distant homes, with commutes up to 60-minutes, during which Melisa could rest and work.

Garry is a responsible driver when sober but dangerous when drunk. By 2040 he had accumulated several impaired citations and at fault accidents. With conventional cars Garry would continue driving impaired until he lost his drivers' license or caused a severe crash, but affordable used self¬driving vehicles allow lower-income motorists like Garry to avoid such problems.

Our vision of autonomous vehicles is almost as diverse as the number of people who will likely use them. Are you looking forward to having these options, and if so, how will benefit from them in your life? Let us know by participating on the discussion below.

Please let us know what you think about the future of Autopilots, or autonomous driving in the comments section below.

Nathan Moran wrote on February 1, 2018 - 8:18pm Permalink
I am very excited to one day do my daily commute one way of 94 miles (1.5 hours) on autopilot level 4-5. I would use this technology every day on the highway! Bring it on!!!
Armen Hareyan wrote on February 1, 2018 - 8:43pm Permalink
Frankly speaking, I am not excited about the Autopilots and autonomous driving. I think we are giving too much control to artificial intelligence and in my opinion it's very dangerous. What kind of future are we building for our children and grandchildren? Add to this growing selfishness, greed and declining morality in our society. This is not good.
Tom wrote on February 1, 2018 - 9:38pm Permalink
How many self driving cars would you need to evacuate 4 million people from a Hurricane in Florida, Who would own them? Where would they take people? How many would be able to carry wheelchairs and Mobility Scooters? Self driving cars from Transportation companies with families taking their pets and some personal belongings. After the Storm people will want to check on their homes. So that means transporting all those people to where they live. Again tying up hundreds of thousands of cars. Don't forget that thousands of people will go to other States so now you have to take cars from those areas to transport people back home in another state.