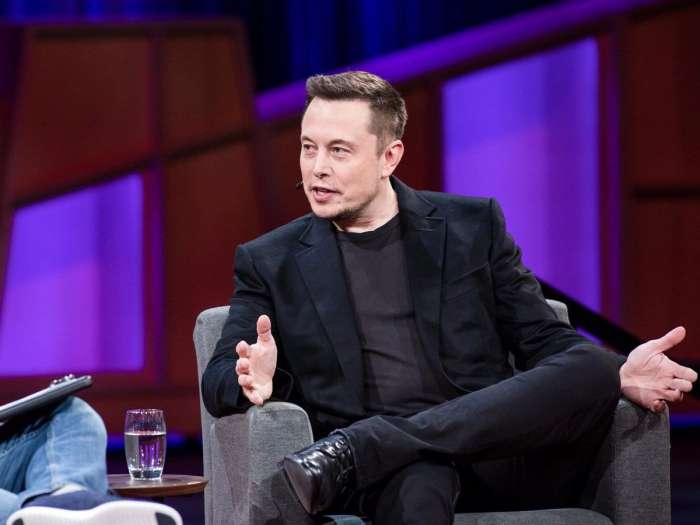 Tesla's Court Case Sounds Like Something From a Movie, and They Are Asking for an Unusual Trial

Tesla has filed a lawsuit against alleged saboteur Martin Tripp. In the document by which the lawsuit was filed, Tesla lists the damages of which Tripp is being accused. Sabotage of the company's Manufacturing Operating System is one of these allegations, but in addition, Tesla cites the theft and dissemination of confidential proprietary information.
Advertisement

The document makes clear exactly what Tesla's accusations are. Tripp is said to have admitted to hacking into Tesla's Manufacturing Operating System, and transferring several gigabytes of data to third parties. Beyond these actions to which Tripp admitted, Tesla also alleges that Tripp further wrote software to "periodically export Tesla’s data off its network and into the hands of third parties," in the process making use of three computer systems of other Tesla employees, which would implicate them in the espionage.

While Tesla has not disclosed its evidence for actions to which Tripp did not admit, the document includes a brief description of the interview conducted by Tesla in which Tripp confessed to other allegations. "After Tripp initially stated that no misconduct had occurred, Tesla investigators confronted him with evidence to the contrary." At this point, Tripp admitted to hacking Tesla's MOS and transferring gigabytes of data to third parties. He also admitted to attempting to recruit additional saboteurs, although it is not certain if he was successful or not.

Tesla evidently believes that further, yet-undiscovered damages are present. In two places in the lawsuit, Tesla leaves the possibility open, stating that " investigation is still in the early stages," and "Tesla has only begun to understand the full scope of Tripp’s illegal activity." This comes shortly after a small fire in Tesla's manufacturing broke out, to which Elon Musk, Tesla's CEO, responded with some suspicion that the fire was the result of additional sabotage.

The sabotage has slowed production of Tesla's Model 3, which is set to be a potential solution to Tesla's financial struggles. This setback increases the pressure on the alternative energy firm to pick up the pace of production. Tesla's position is made more tenuous by the increasing number of competitors.

In filing this lawsuit, Tesla demanded a trial by jury. Civil trials by jury are unusual, with less than 1 percent of civil cases being decided by jury. The reasons for this demand are unclear, as juries can be more unpredictable than ones decided by a judge. It's possible that a trial by jury provides better publicity, and may give Tesla an image of fairness. The process is continuing to unfold, but as more information is released, it may become clear why Tesla is demanding this atypical method. The full document is available to read here.