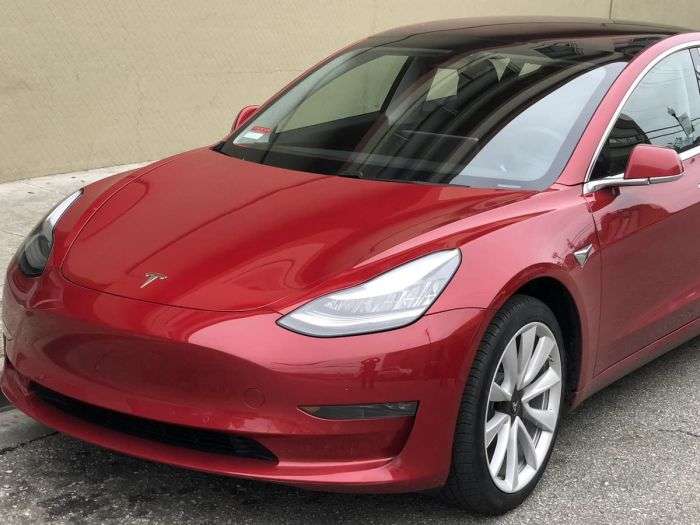 Tesla's upcoming Model 3, the which has already been delayed in delivery, has been further hindered in production by employee sabotage. Elon Musk, Tesla's founder and CEO, sent an email to employees on Sunday, stating that an unnamed employee had admitted to deliberate sabotage of the Model 3 production in Freemont, California.
Advertisement

A small fire broke out after the sabotage was found, but whether this fire was the result of deliberate action is not clear. The fire was put out without lasting harm, but the question of continued sabotage is still one which is of concern to Musk.

The Tesla Model 3 is projected to be Tesla's best selling car; its starting price is less than half the price of the next cheapest, the Model S. At less than $40,000, the Model 3 appeals to a much larger market, and reduces the exclusivity of the brand. Musk asserts that Tesla's growing market share is a potential cause for the sabotage, as the saboteur could have been working under direction from one of the many organizations which have incentive to ensure that Tesla fails.

A Tough Break for Tesla

This is a difficult setback, as such delays add greater pressure on the company to meet the set release date. Tesla's reputation is less than stellar when it comes to timeframe, as a number of previous release dates have been exceeded, including ones for the Model 3.