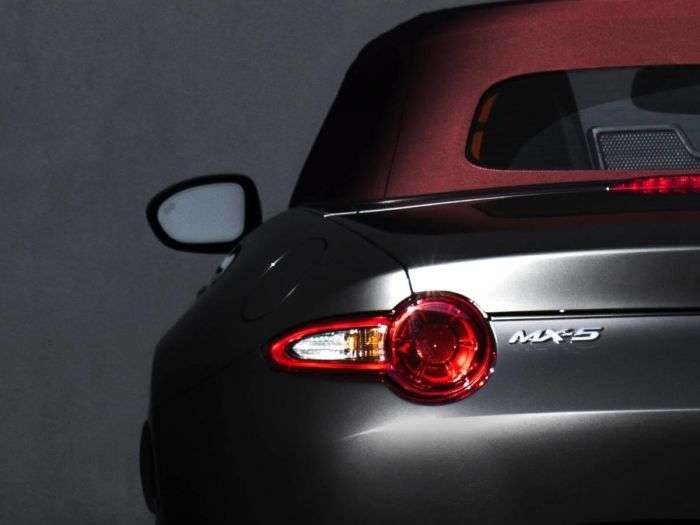 Mazda's newest interpretation of their "Jinba Ittai" engineering philosophy for the Miata, which refers to perfect unity between a horse and rider, reflects this unity well enough that it had earned a slew of accolades, and made it onto the "Best Of" lists of a myriad magazines since it was released in 2016. However, there is an often-forgotten Mazda model from the early 2000's which may still have an edge over the new one: the factory-turbocharged Mazdaspeed MX-5 Miata.
Advertisement

The two cars certainly have their various strengths and weaknesses, but if we're talking about two of the best Miata models in the roadster's history, it's a comparison worth looking into.

The newest Mazda Miata is, without a doubt, a hall-of-fame quality work of automotive engineering. In contrast with the trend in many other segments of the market, the current iteration of this heavy hitting model is--well, not so heavy. In fact, what has given many the impression that the new car returns to the most fundamental aspects of the Miata is the visceral, intuitive driving experience which results from the 300lb diet which the car benefits from.

Even over the older Mazdaspeed Miata, the new car has a 100 lbs advantage--a significant amount which the Mazdaspeed carries around. Neither of these cars is heavy, so seemingly small differences in weight can make a bigger difference than one might expect.

The Mazdaspeed doesn't seem to suffer terribly from the weight. The car feels taught and nimble, a signature characteristic of the Miata. The driving experience is exactly what you'd expect from the rear-wheel-drive, 6-speed manual autocross legend. In fact, it may be a little more than you expect, because an option which has not been available on a Miata before or since: a Turbocharger.

The turbocharger which boosts engine output considerably is not a home-brew kit, it's a factory installed, purposefully engineered system, which pushes the horsepower number to a whopping 178bhp. That's 32 more than the non-turbo models, and--critically--23 more than the 155bhp 2018 model.

The Clash of (tiny) Titans

So how do the two stack up? To begin with the numbers, the 2018 Mazda Miata does edge out by about half a second in 0-60 times with a 6.1 second run, but times for the 2004 Mazdaspeed MX-5 vary from 6.4 to 6.7. The new car has a higher top speed, although the Mazdaspeed reaches its rev-limiter just 3 miles per hour shy of the 2018 Miata. In terms of measurable performance, these cars are very close.

The reviews of the Mazdaspeed vary quite drastically. While most reviewers agree that the car benefits from the additional power, many drivers saw the car as unrefined and harsh. Others wrote that the bare-bones feel of the car, and its stiff ride contributed to the pure driving experience. The new Miata has been almost universally applauded, although its drawbacks are similar: noise and a harsh ride. When either of these cars are in the bends, their native environment, the simple, even raw design starts to pay dividends.

Both the 2004 Mazdaspeed MX-5 Miata and the 2018 Miata have well-earned places among the great Miatas, and indeed the greatest sports cars. They both preserve the simplicity which sacrifices some comfort for a thrilling drive. For a 14-year old car, the Mazdaspeed competes remarkably well against a brand-new car, and a very good brand-new car at that. The extra horsepower is noticed the most in the mid-range, just as the turbo is starting to spool. From an enthusiast's point of view, the turbocharged engine provides a great platform for future modifications. The 2018 Mazda Miata has the light-weight advantage, but this has not been enough to ward off critiques that the car is underpowered, a criticism never levied at the Mazdaspeed.

Practical differences make this an unlikely buyer's guide. While the Mazdaspeed does seem to have a slight edge over the 2018 Miata, they are hard to find, and of course, will always have miles on them. This is not a problem when buying a new car, which is of course reflected in the price. I cannot tell you which is the better buy, although the decision may be made easier by the upcoming 2019 model, which is set to be the most powerful yet