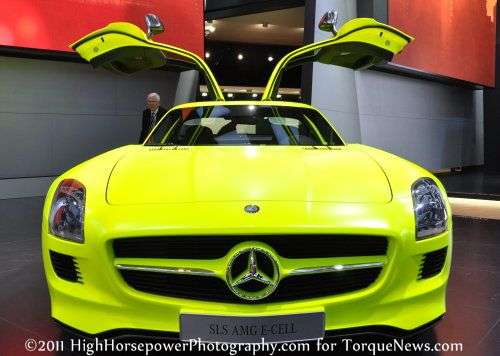 Automotive leasing made a comeback in 2010

Auto leases represented nearly19 percent of all auto deals during 2010, a 5.8 percent increase over 2009’s lease levels, according to Polk. "OEMs began to increase their leasing activities in 2010, and consumers have increased confidence in the market and in turn are beginning to lease vehicles again," said Stephan Gallon, PolkInsight Advisor.
Advertisement

Leasing increased throughout the country, but was greatest in the Great Lakes region where it represented 21.1 percent of the market and a 9.2 percent increase.

In the Midwest leasing grew to its highest level in six years at 31 percent. The West and New England also recorded the most leases in six years.

Automotive leasing remains weakest in the Southwest for some unidentified reason.

Leasing has been traditionally low in entry-level segments and pickups, while high in luxury cars and SUVs. In 2009, the segments with the greatest lease penetration decrease were SUVs and minivans.

Of course, Mercedes-Benz and BMW continued at the top with the highest leasing rates, each garnering more than 50 percent in 2010.

Cadillac progressively increased leasing during 2009, from below five percent in July to over 30 percent by December 2010.

Surprisingly, Volvo's lease performance declined dramatically, from 30 to 40 percent in early 2009 to only 10 percent in late 2010.

"According to recent reports, Volvo stated they were prioritizing margin over volume in 2010, but are planning to increase advertising this year," Gallon said. "Further reports indicate that Volvo is planning to raise the lease rate to 20-30 percent this year. Volvo and its new owners noted they are adjusting their strategy as the U.S. market is beginning to rebound and new products will allow them to offer more competitive leasing options."

The Big Three began a return to leasing in 2010 also, though well below previous levels.

Asian brands stayed more active in leasing over traditional domestics in 2009, but also increased leasing activities during 2010. Honda led the Asian brands with the highest leasing rate at 30 percent, followed by Hyundai and Toyota as well.