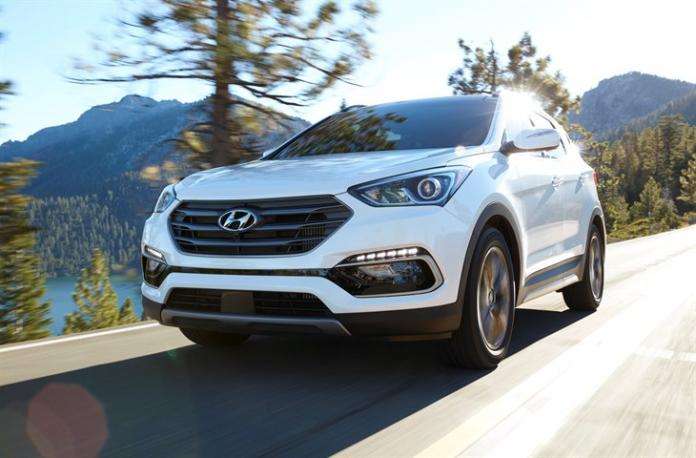 Hyundai-Kia has slipped out of fifth place in the global automaker rankings, falling behind Ford.
Advertisement

The rankings of the top 10 global automakers is based on actual registration, and the most recent data is from May.

Other movement included Fiat-Chrysler overtaking Honda and PSA Peugeot-Citroen knocking Daimler out of the top 10. The top three held firm with Volkswagen, Toyota, and Nissan-Renault remaining in place. General Motors remains in fourth.

Why did Hyundai slip? Well, there’s a few reasons. The company fell in the U.S. and China, and anti-Korean sentiment is one reason for the sales slip in China. In the U.S., all automakers are facing a bit of a slump as the post-recession growth cools off.

The top 10 list is based on actual registrations for cars and light-duty commercial vehicles across 52 markets. That means the data varies somewhat from production data or data on wholesale deliveries, and it also means that some analysts feel that it’s a more accurate measure of what is and what isn’t selling well than those other types of data. Heavy trucks and buses are not counted.

Even with a slip in sales, being in the top six globally is still a big deal for Hyundai-Kia (Hyundai owns Kia, so the two are separate brands but part of the same company). It might not seem like it, since we’re talking about the world’s fourth-largest vehicle manufacturer, but it means that the company once critiqued for poor quality now remains in a position to compete with true giants like Toyota and Volkswagen.

And with new product, such as the compact crossover Kona, on the way (and the new Genesis luxury brand) Hyundai may soon find itself back in the fight for the top three.