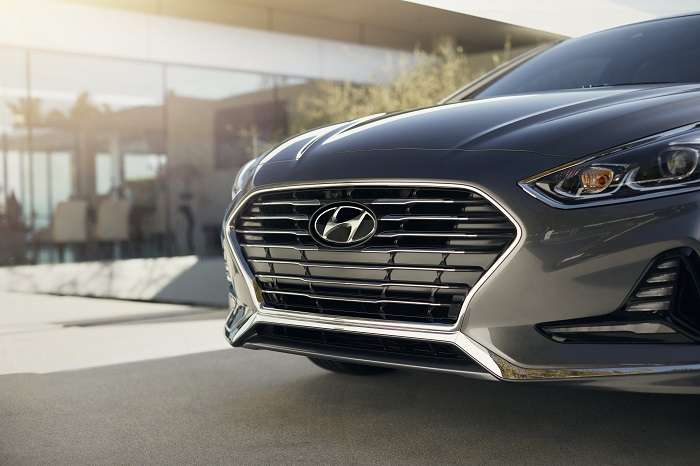 South Korea’s government is compelling Hyundai and Kia to move forward with a recall of 240,000 vehicles.
Advertisement

We wrote about the recall earlier this week – Hyundai and Kia were fighting the government’s decree that the two brands proceed with a voluntary recall.

Hyundai and Kia lost that fight, and now must undergo their first-ever compulsory recall, as ordered by the South Korean transport ministry.

The recall was brought about by the actions of a whistle-blowing engineer who worked for Hyundai, Kim Gwang-ho.

The ministry is also asking prosecutors to investigate whether the companies had tried to cover up the five safety flaws that led to the recall. Hyundai and Kia have been arguing the five flaws pose no safety risk, but they said in a joint statement that they will cede to the compulsory recall order.
The two companies said that there had been no reports of accidents or injuries attributed to the flaws, and that there has been no cover-up.

This is the first whistleblower case to affect South Korea’s automotive industry, and Kim Gwang-ho has identified 32 problems, of which this recall addresses five.

Kim Gwang-ho had flown to the U.S. last year to address these issues with American authorities, and that led to the voluntary recall of 1.5 million Hyundai and Kia vehicles in North American and South Korea, due to a problem that could lead engines to stall.

Although Hyundai and Kia are dominant players in South Korea and mainline automakers in the U.S., they are both poised for a possible hit to their reputation over the recalls, and Korean customers are already irritated about a perceived lack of urgency to address problems, along with a perception that Hyundai and Kia models offered in the U.S. are sold with more and better features for less money than their home-country counterparts.