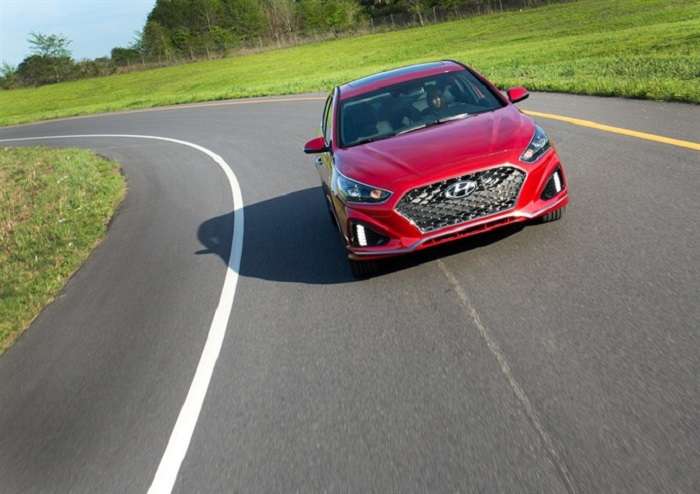 Hyundai and Kia are fighting a recall mandate in South Korea and doing so in a most unusual fashion.
Advertisement

Automakers typically comply with recalls, but Hyundai and Kia have refused to do so on a recall of 250,000 of their vehicles. The vehicles were recalled because of defects that a whistleblower reported to the Korean Ministry of Land, Infrastructure and Transport. The whistleblower reported 32 such defects, the Ministry ordered the recall of 10 models in March and April to address five defects that could affect safety.
The Ministry is now reviewing the automaker’s refusal to comply. The company disputes that there is a safety issue, despite the Korean government’s assertion that the defects pose a fire hazard and stalling risk.

The first hearing was held yesterday, with independent mediators holding the session.

This move is unprecedented in Korean history, and automakers usually comply with U.S. regulators when a recall is warranted, as well. However, news reports suggest many American recalls don’t get addressed because automakers have inaccurate compliance records. Consumers also sometimes fail to bring their vehicles in for repairs.

Why Would Hyundai Push Back?

Hyundai and Kia’s pushback is unusual, and perhaps short sighted, since the alternative would still involve offering repairs to customers. It appears the automaker is trying to avoid a financial hit, it already took a first-quarter hit due to another recall of 1.4 million vehicles in the U.S., Canada, and Korea.

If that’s the case, it doesn’t make much sense – it would almost certainly be better PR for the automaker if it simply took care of the recalls instead of fighting to maintain its image for reliability.
Or perhaps Hyundai/Kia has a reason to fight. We will see soon.

Toyota's First EV Will Have a Name of BZ: Toyota BZ
First Videos From Inside The Boring Company's Las Vegas Loop
END_OF_DOCUMENT_TOKEN_TO_BE_REPLACED