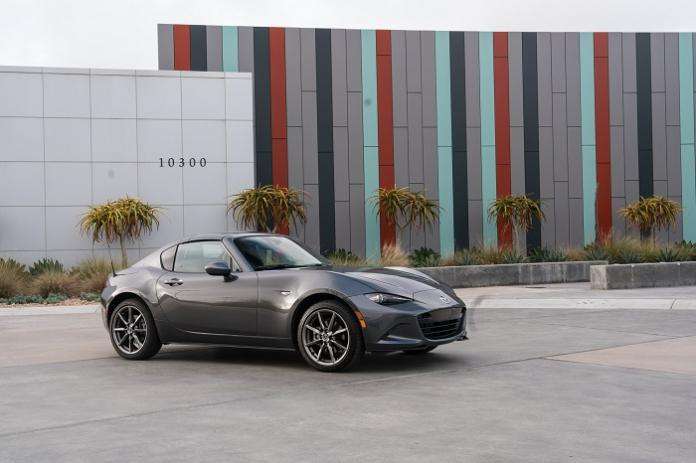 Another Day, Another Tuned Miata

How does a Miata with more than 500 horsepower sound?
Advertisement

Well, if you want more power and tuned looks, look no further than the tuned ND Miata created by S&A Autocreate. This car, which was featured in Stance Magazine, offers a turbo kit and custom intake manifold to help produce 500 horsepower.

Specs of this Mazda Miata

All that go needs some whoa, so there are big Wilwood brakes replacing the stock units. The four-pot brake calipers work in concert with drilled rotors to bring the car to a halt.

Looks-wise, the car has retro-themed four-spoke, three-piece wheels from Barramundi Sunder on the outside and soft tan bucket seats from Status on the inside.

A 500-horsepower Miata sounds like our kind of car, and the roll cage is a nice-track day touch. The beefy brakes are necessary with all that power, as well.

More Tuned Miatas on the Way

With the ND Miata having been in production for quite some time now, more and more tuned versions will start showing up, which will in turn spur aftermarket parts sales and help generate continued interest in Mazda’s already popular two-seat roadster.

And who knows – while Mazda is unlikely to ever build a 500-horsepower Miata, the continued tinkering by tuners may help the brand boost power from the factory. Even getting up to 200 horsepower would be a nice boost – provided it could be done without increasing weight too much.

The Mazda MX-5 makes for a great blueprint for tuners, and we’re starting to see the tuner market take off. That’s good news for Miata fans.