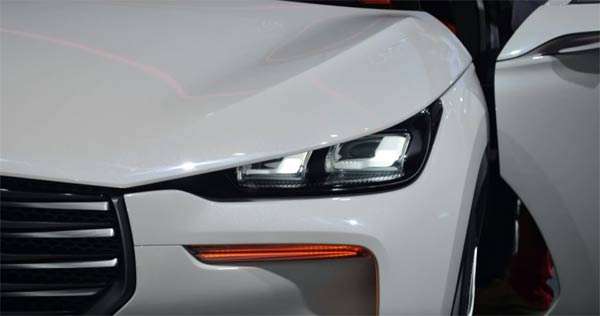 Korean automakers Hyundai are in the process of developing a compact crossover to boost their lineup and the vehicle is currently under the project name of Kona.
Advertisement

The new crossover which could be debuted at the 2017 Geneva motor show has the Codenamed OS, but the Kona moniker could be used for Korea only or worldwide, nothing is official as yet. The Kona naming comes from the big Island of Hawaii and is following the latest fashion by Hyundai to name their vehicles after locations such as the Santa Fe and Tucson.

The company also cherry picked location names for their vehicles such as the Tiburon after a town in California, which could also possibly mean that the spy shots of Hyundai vehicles which have been seen over the last few months could also follow this naming convention. Maybe next the Hyundai Iowa??

The upcoming crossover may borrow its engine from the i20 which could be a 1L turbo delivering 118 HP to the wheels. It is also likely that it may share some of the equipment from the i20 and the Creta SUV, but with it being an entry-level vehicle, it is likely that the company will at least provide a decent amount of equipment as is regular for Hyundai.

The Korean automaker will be up against stiff competition with the eventual release of the compact, from the likes of the 2018 Chevrolet Trailblazer, 2018 Infiniti QX80 and 2018 Nissan Murano, but the company seems to have seen the gap in their lineup when it comes to SUV's, which probably means that the competitors are also seeing Hyundai's future SUVs as major competition.

Although the compact may be launched this summer, it is more than likely it will be introduced as a 2018 model and join the rest of the SUV lineup with the Creta, Tucson and Santa Fe.

Also which may be quite interesting is the spotting of a possible all electric mid-size SUV recently, which means that a compact EV could also be on the cards and also possibly be a variant of the Kona. The Ioniq was released in all electric and hybrid forms and with the proposed five hybrids, four plug-in hybrids, four electric vehicles and a fuel cell vehicle to be released by 2020, it's not out of the realms of possibility for smaller SUV's to be all electric from the company. As the Tesla's model X is slowly gaining ground in the EV SUV market, it's clear that large makers like Hyundai also want a piece of the action.