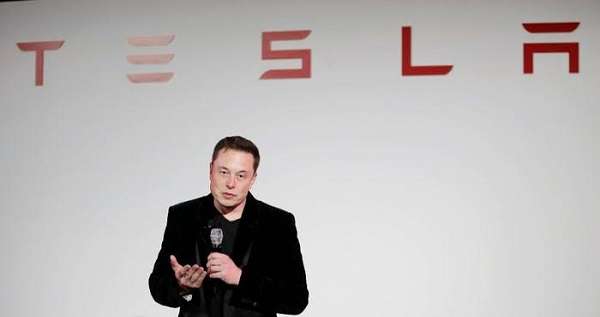 Tesla and AutoPilot Have Massive Implications

Tesla is helping to launch a transformed future. Tesla Motors is best known for being a disruptor of the automotive industry through its popularization of Electric Vehicles now and not thirty years into the future. Its foray into self-driving cars, or autonomous vehicles, may prove to be equally disruptive of the auto industry.
Advertisement

Here is the definition of Levels of Autonomous Driving (Tip of the hat to TechRepublic). First let’s go through the definitions of non-autonomous driving, (hands at ten and two and stay awake) and full autonomy.

Are There Problems with Tesla’s AutoPilot?

Many people who are just barely aware of the semi-autonomous features of the current crop of Teslas, the Model S and the X, know some things about the software and hardware, but probably are more aware of the accidents which have happened when the hardware was, well, shall we say, overdriven. One man died when his Tesla was confused by a bright sun on the white trailer driven by a semi driver who made what seems to have been an illegal left turn in the path of the Model S.

Safer Than Driving the Car Yourself

To put this in perspective, at the time that this fatality occurred approximately 100 million miles had been driven with the Autopilot feature engaged. There are approximately 34,000 deaths per year in the USA with human driven cars. This happens while cars are driven about 8.6 billion per year (source DOT). Doing some back of the envelope figuring, if you devide that mileage by 34,000 deaths you get 1 death per 250,000 miles driven. So, even with this relatively primitive form of driving assistance, it kind of looks like the robots are four times safer than a human. One death per 100 million miles versus one death per 250 thousand miles.

The guy who got killed ramming his S into a tree? The AutoPilot was not engaged and he left the road doing just a touch under a hundred miles per hour on what looks like a tertiary road running through the woods, so that doesn’t count. A human seems to have caused that horrible situation.

Tesla’s Autopilot is firmly into Level 2 autonomy. Problems occur when people mistake that for Level 4 autonomy. That’s the goal people, not the present. Anyway, what’s with Autopilot 2.0? It is still level 2 autonomy, but Tesla is moving very rapidly towards Level 4 which they maintain will be available by 2018. That’s only two years or less away people!

Tesla has brought the push for autonomy to the forefront. Again, Elon Musk has pulled the industry forward to seeing full autonomy in thirty years to having it here in two. Arguably, even the Level 2 autonomy currently in the S and the X are four times as safe as driving the car yourself.

Look For the Followup Article Coming Next.

In that article I will discuss what’s new with AutoPilot 2.0, (to the best of my knowledge), and maybe even touch on what the huge societal implications of full autonomy...or maybe this will become a 3 part or even a 4 part article. The implications are just mind-blowing. This is Wowza technology. Exciting times!