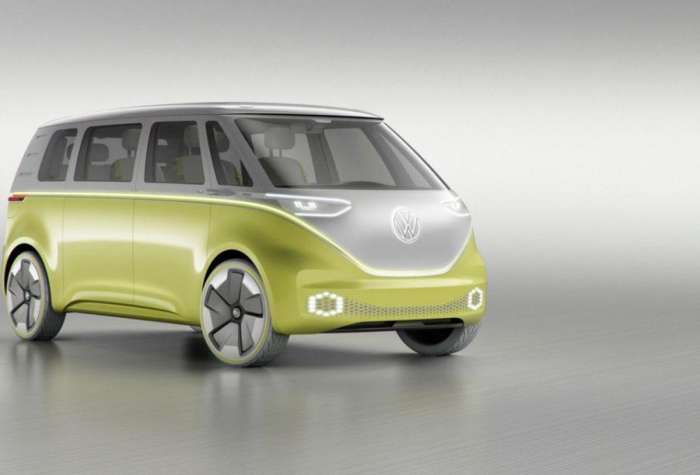 In the last couple of years, Volkswagen has teamed with various partners to develop everything from infotainment systems to the latest and greatest in new-car tech. The automaker has quite an ambitious number of activities on its plate as it moves from a major supplier of gas-powered cars to an automotive mobility giant, capable of selling 5 million vehicles per year.

Volkswagen has teamed with several technology leaders like Apple. Recently, it added one more to its development team, Microsoft. Using the Azure platform, VW hopes to build a robust network that links cars with each other and cloud- or land-based systems. The connectivity package will let the automaker connect its vehicles to the cloud or to another networking solution that will enhance driving safety.

The program is a key to Volkswagen because it has expanded its view beyond the auto industry. Indeed, VW could probably have been content, if it were to build only vehicles. However, it is leaping from its role as an automaker to a full-fledged mobility provider.

VW Has An Ambitous Plan

Using Microsoft technology, VW has an ambitious plan to connect 5 million cars a year to the internet. Also, VW hopes to have the vehicles communicating with one another via the cloud. It also plans to provide the expertise that:

Vehicles will also collect data that will allow for upload to other cloud-based networks provided by automakers that are also working on connectivity solutions. This way cars will become safer as the industry shares the technology.

To oversee the project, Volkswagen will be opening a new automotive cloud development office. The office is near Microsoft’s Seattle headquarters.

At once, you can see advantages to this program. For example, because it connects to the cloud, as does Apple, it is quite likely that Microsoft will connect with Apple using proxies. For Apple, the deal is equally as important as it is to Microsoft because of the Cupertino, Calif. tech giant is also developing its autonomous driving systems that VW may use on its vehicles in the future.

Says VW chief exec Herbert Diess, the linkage that brings together VW, one of the world’s largest automakers, and Microsoft, a technology giant, is exciting. He called the firms are “outstandingly well-matched.” Diess believes that the union of VW and Microsoft will enable each tech giant to play key roles “in shaping the future of auto-mobility.”