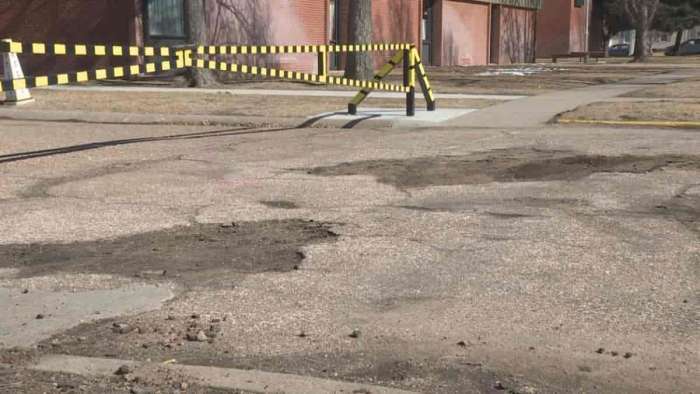 Years ago, P.R. people used to do things like put out April Fools jokes about potholes that could eat New York. Well, the times have changed, but Vol-T-swagen came out the other day with a tongue-in-cheek reference to the automaker's electric car fleet. It was a refreshing change and reminder.
Advertisement 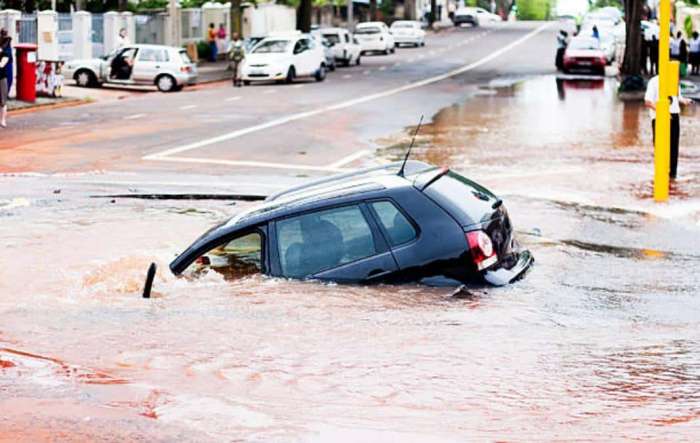 wagen because it was moving to an all-electric lineup turned out to be the latest in a long line of apparent April Fools jokes.

Could It Have Been Real?

After all, the announcement last week – with all the usual pomp and circumstance of a significant name change – seemed real enough until you puzzled it out. Since the automaker announced a couple of years ago that it would be changing to an all-electric lineup by 2025, the new name seemed somewhat reasonable.

And it looked reasonable, too, until you read and re-read it. Then, it began to make sense. March was ending, April Fools Day (today) was coming, and it began to look as if some smart-alek public relations person was having fun with everyone.

This isn't the first time someone played what seems to be a practical joke on the car industry just in time for April Fools Day. You know the type of joke; it is just reasonable enough, to be honest.

Indeed, a tradition continued until the 1970s where P.R. firms and independents played April Fools jokes on the news business, car industry, and public, in general.

Memory Of A Different Era

Over the last 40 years, though, the news biz and car industry have taken themselves so seriously that the April Fools joke's tradition has gone away. I don't know what happened, but it did, and it has been an actual loss.

In the late 1960s, when I was just a stripling car writer in my very early 20s, the tradition of April Fools jokes was still quite strong, led by the auto writing/P.R. crowd in New York City. They came up with some great ideas that gained their share of traction. Indeed, it did take several days of detective work before everyone figured out they were April Fools jokes.

One P.R. person that I remember having a significant impact on the April Fools joke atmosphere in the business was Lyman Gaylord, a leading public relations practitioner in New York City at that time. Yearly, Lyman would come up with something that seemed so natural, you didn't know whether it was real or not.

Indeed, the poor City Desk types of general assignment reporters and editors believed Lyman's creations – he was a genuinely funny man who loved playing practical jokes. That he did it on both the car industry and NYC was beside the point.

One Of The Better Practitioners

One of the better jokes that Lyman and company played on the car industry and the City of New York happened right around 1969. I had met Lyman and knew him through my first series of car interviews as a newspaper's car writer. I wrote the "You Auto Know" column for a New England-based evening newspaper, and I saw one particular press release that made the rounds on
April 1.

It seems that Lyman decided to create the world's largest pothole in the middle of New York's Times Square. It's not an unreal thought, either, because the roads at that time in New York City were not in the best shape.
(One of those roads took out a tire on our father's 1967 Chevy as my older brother, his bride, and myself were driving to Philadelphia to attend the wedding of our youngest brother. Dad and Mom had flown down. It was on the Cross-Bronx Expressway, and we were not exactly safe as the very narrow breakdown lane didn't keep other cars from flying past at what seemed excessive speeds. Well, we didn't have a flat-bladed screwdriver to take the wheel cover off, so my older brother took the lug wrench and smashed out the plastic center of the wheel cover, and managed to pry it off. I think his ultimate tire change happened in world-record time. The reason I mention it is because the road, at that time, looked like a pothole-lover's delight.)

So, Lyman decided to have some fun potholes. He created and publicized the world's biggest pothole in Times Square, and he proceeded to put out a press release about it and its location. It was all tongue-in-cheek, but the City Desk types in NYC looked at it as real.

And, so began the hunt for the world's largest pothole in New York City. Indeed, it was the only pothole with its public relations consultant (Lyman was a legend in his own time because this wasn't his only gag on the city). Over about a week near April 1, the pothole received its publicity, and reporters raced all over Times Square trying to find it.

As the week wore on, the pothole developed an appetite for cars. Lyman had it eating vehicles with supposedly unfortunate results for those poor motorists inside. The headlines that came out about the "voracious" New York pothole were something else.

Ultimately, Lyman let the world in on the gag, and there was more than one City Editor/assignment editor who ended up with more than a bit of egg on their collective faces.

I mention this today because today is April Fools Day, and I just happened to remember a far simpler time in the motoring press world. Lyman wasn't the only P.R. person who came up with gags on not only unsuspecting City Editors but on some of the more "serious" auto-writing types of that era. It's funny, but when the City Editors realized they had been the butt of a joke, they said, "Oops, we've been had folks pardon us."

The "serious" auto writers nearly frothed at the lips when they found out they had been the butt of a huge joke. They tended to think of themselves in terms that even other journalists never did.

Most of those people are gone now, and I suspect Lyman is too. But, the legacy he created is something that we could use a lot more of today. Thanks to Vol-T-swagen for the reminder. 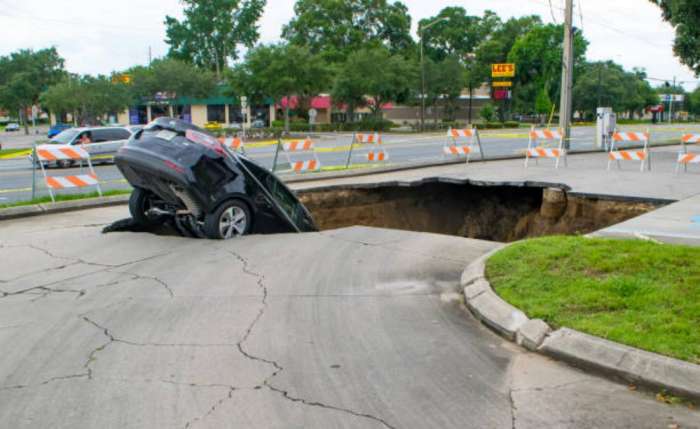