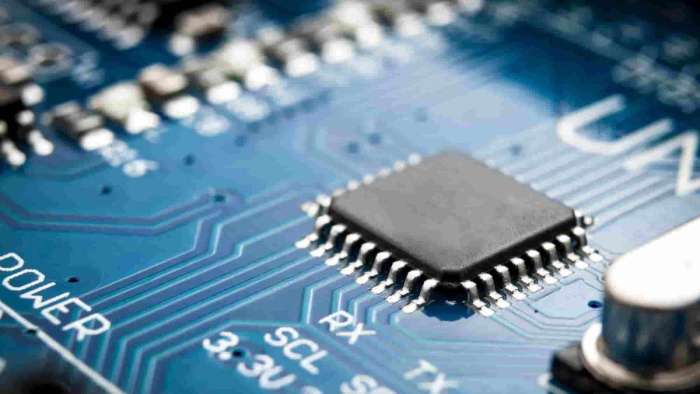 It's no secret that there is a semiconductor shortage is battering the vehicle industry. Why has it happened? When the industry shutdown last summer there suddenly seemed to be so much more capacity that semi-makers took on other work for such things as the Internet of Things and 5G communications. This story looks at the reasons.
Advertisement 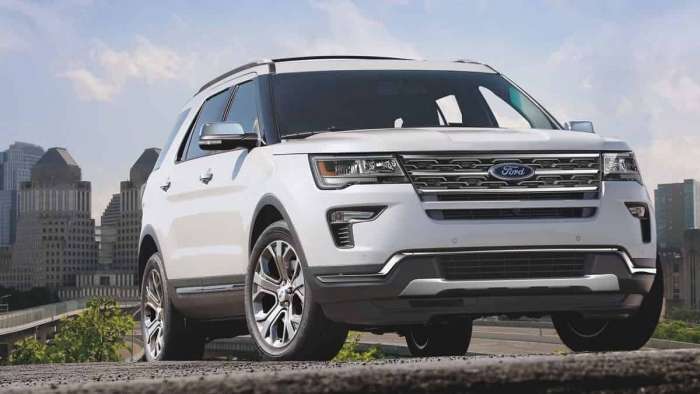 Believe it or not, the COVID-19 pandemic isn't to blame for all the car industry problems. A couple of months ago, Ford acknowledged that slowdowns caused by the semiconductor industry were impacting its Bronco intro. But, there is much more to this story. My colleague Denis Flierli discusses the semi shortage as it touches some Subaru models in his in-depth piece.

The story goes back to what the semiconductor industry calls its foundry manufacturing facilities. In some ways, it does mirror the coronavirus issues that have rocked the industry since the industry has tried to turn its assembly lines back on full force.

Without many semis, vehicles don't have the "brains" to get out of their ways. For example, it takes between 12 and 16 or more microprocessors for a truck like a Ford F-150 to "realize" that it is a pickup. Each of the microprocessors, which are in reality major programmable semiconductor hubs that set up not only operating parameters for things like the EcoBoost system used in F-150 engines, safety systems, entertainment systems, engine control systems, and more. Imagine if there were no semiconductors. Do you think that Ford could control 10 gears in its 10-speed automatic without semiconductors and their programming? The same is true of exhaust control and other systems.

The issues that are meaningfully affecting automotive semiconductors go back to the start of the pandemic. The pandemic caused the industry to shut assembly lines from Ford to Toyota, and truck manufacturers felt the pandemic's sting. For about three months, the industry was paralyzed as each manufacturer waited to restart production. Indeed, the foundry issue was broader than just automotive as major chip makers like AMD, Intel, Nvidia, and others found it tough to reopen them after shutting down their own proprietary lines.

For vehicle manufacturers, who are now so heavily dependent on semiconductors that if their suppliers aren't able to ship devices as fast as the car industry needs them, then the car industry will find itself in the throes of a vice grip-like slowdown. It's not through any fault of the auto industry, either. It is their semiconductor supply chain. When the various lines restarted – auto and semiconductor – early last summer, nothing was synchronized. Vehicle-wise, the vehicle industry began its return to assembly right around the start of the summer.

At that time, there didn't appear to be any problem with the supply chain as the industry had been quiet for three months. It was easy to build a backlog of semis so that restarting full assembly looked easy. However, within a month or so, the stresses of trying to carry the industry with a limited supply of semiconductors began to tell. Indeed, about three months ago, stories began to appear that blamed assembly line problems on the semiconductor supply chain. It was a problem that was wider than the vehicle supply chain.

Scott Vazin, a Toyota spokesman, told the Associated Press that it is "absolutely an industry issue." It leads the Japanese automaker to closely watch its semiconductors to the end of determining "countermeasures to minimize the impact to production."

The ongoing semiconductor shortage isn't just hitting the auto industry. Major chipmakers like AMD, Intel, and Nvidia are also feeling the effects. The foundry companies feel the strain and slowdown; automakers are also feeling the slowdown as there are fewer semis to keep the assembly lines churning.

In analyzing the causes and effects of this problem, one could blame COVID-related issues, as already noted – when the vehicle industry shut down its assembly lines, as noted. Bringing the assembly lines back up quickly drained any backlog of semiconductors that may have accrued because of the COVID-related issues. According to various pieces that have discussed the fundamental issues, Toyota slowed its Tundra production while Ford pulled in its planned assembly time at its Louisville truck plant.

It is an entirely different story and separates from the COVID-related issues that caused car manufacturers to idle facilities throughout 2020. It is creating constraints on companies as they attempt to bring factories back online. Toyota has slowed production on the Toyota Tundra, Ford pulled in some planned downtime for its Louisville facility. Fiat Chrysler and Volkswagen have either temporarily shut down plants or are slowing production schedules. Interestingly, Nissan says it hasn't seen problems in the U.S., but in Japan, production has been slowed.

The why of all of this seems to be timing and availability. Last year, as the industry shutdown its lines, the foundry companies found themselves temporarily with all kinds of added capacity. Since nothing in the semi industry goes to waste for very long, it didn't take long for the added capacity to find itself used up as the foundries found themselves making more specialized semiconductors for industries other than the vehicle industry.

Suddenly, though, the vehicle industry began to pick up its assembly as vehicle sales began to take off. Though the semiconductor manufacturers were still locked into chasing the added specialty chips, they were making so rather than recommitting to the vehicle industry. They remained focused on specialty, non-vehicle markets. The vehicle industry, seeing that it was supply-constrained, began its cutbacks. Those supplies that were adequate were quickly shifted to high-end vehicles like F-150s and Ford Explorers, while the production of slower-selling vehicles became even slower. Indeed, some stories on this issue pointed out that this trend could quickly accelerate the shift toward SUVs and trucks and away from passenger sedans. (Ford has already made that shift.)

This is the situation today – 2021. Looking to the future, it looks as if the semiconductor industry, which has emphasized "just-in-time (JIT)" manufacturing, as opposed to more standard supply modalities, will have to change. Observers have noted that JIT assembly lines aren't well-suited for sudden changes. Major foundry plants don't handle surges in demand very well and have to be fed and watered regularly because of the costs of running them. The semi industry has to keep its wheels turning at a high level all the time. Indeed, much of the supposed excess capacity is now being used to take care of devices for the Internet of Things (IoT, for instance, refrigerators that tell you when they need to be refilled and how to refill them or that let you send emails from the door panels, among other things).

Honestly, this puts a significant strain on the whole infrastructure, just as problems were sourcing hard drives a few years ago. Similarly, there's a shortage of the resin used to make microprocessors.

It boils down to the hot markets now. Those markets are:

It's a supply situation that will likely last into 2022 before it eases. Only so many major semiconductor supply chains are available; they are stretched thin now to meet the demand. Much of the demand is for older, differently sized chips. The supply lines are set, and they can't easily be reset without some significant disruptions. Building a new factory is one option to constrained supply lines, but if the factory and the needs being met by the already existing infrastructure aren't the same, there is a huge disconnect. It might leave the semiconductor market with incompatible masque sizes, and therefore it would also leave vehicle makers with incompatible devices. If, on the other hand, the masque sizing remains the same, but a new device masque is a year away, then there's another problem. Supplies are likely to remain tight through at least next year. 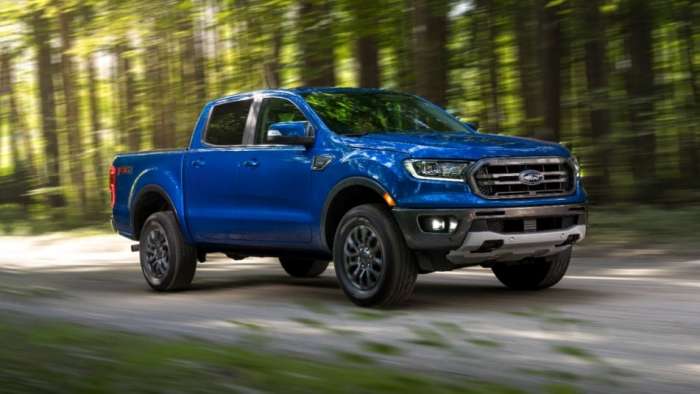