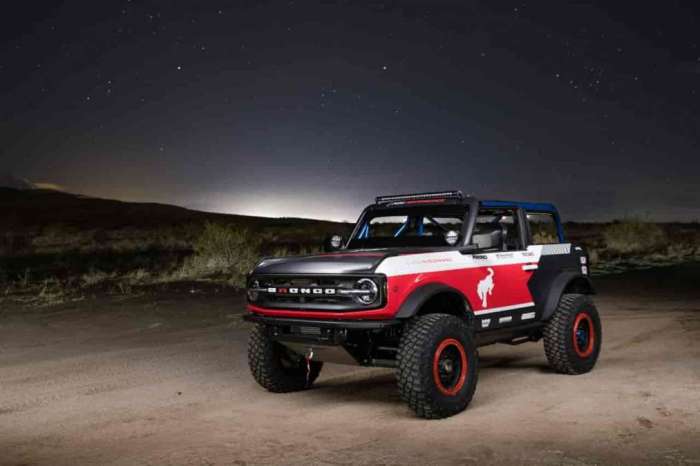 King Of The Hammers Is Tough On The Competition

The King of the Hammers is not an easy competition. This year 87 competitors started off and fewer than half of them finished the boulder-strewn course.
Advertisement

To say that the King of the Hammers is tough on the competition is putting it mildly. The competition kicked off as with 84 competitors setting off on some of the rockiest terrains you might imagine. The KOH race aimed to crawl up and down the boulders on the super-tough course under 14 hours. Only 34 of the starters made it.

The low-down on the KOH

Here's the low-down on the KOH, in case you haven't heard of it. The King of the Hammers began 14 years ago. It was the brainchild of a bunch of racers who thought that it would be a great idea – and great fun -- to drive up and down trails with boulders strewn about in around the Johnson Valley testing their metal – and vehicles, of course – against rocks the size of small battleships.

Okay, maybe I am exaggerating it a bit, but the rocks are the size of small passenger cars and are also none too friendly to the racers or their vehicles. That's why the finishing rate was a tad over 40 percent his year. 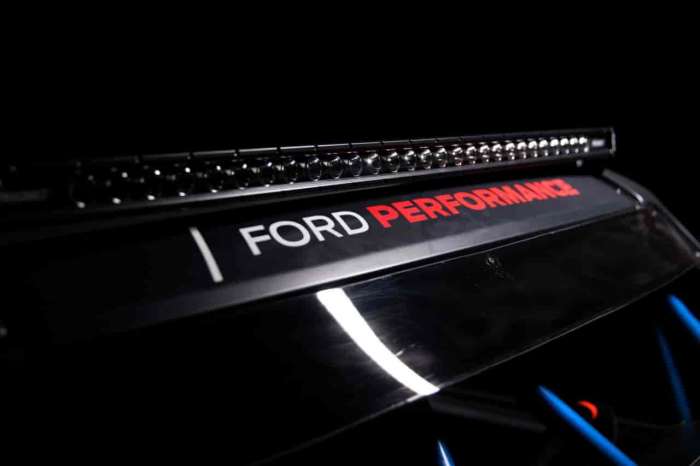 According to AutoWeek, the need to surmount boulders the size of Volkswagens, which is a requirement of this competition, meant that the competitors had design vehicles capable of navigating the boulder-strewn routes. "New technology and new vehicles had to be designed, engineered, and invented" to make it through the routes. The routes led to the naming of the race.

The original fanatics who came up with the idea for this race decided that it was perfectly normal to race up and down the rock-strewn wasteland trails about two hours outside of Los Angeles. Since many of the trails had the name "Hammer" attached to them, i.e., Sledge Hammer, Jack Hammer, and many other names that had hard-earned Hammer names, as well, the race took on the name Hammers. And, since many of the rigs that ran this crucible of stone and sand broke, "helping your buddy fix his rig and limp home was half the fun," AutoWeek noted.

Racers decided to do the routes in a day

This led to the genius stroke of having drivers do all of the Hammer routes in one day. Assuming the feat to be one of the impossibilities like navigating the moon backward, the off-road fanatics who came up with this idea figured that since it was next to impossible, anyone who did complete the challenge in the fastest time was the "King, the King of the Hammers," AutoWeek averred.

The first year of this challenge – 2007 – a racer named J.R. Raynolds was named King. He had a co-driver, Randy Slawson, who has gone on to win the event three times, including last weekend. His time was seven hours and 17 minutes. He beat J.P. Gomez by only nine minutes. Third place went to another Gomez, Raul, who came in 34 minutes later.

Bailey-Cole came in fourth, while Vaughen Gitten Jr., Formula Drift champion driver, came in fifth. Gitten, says AutoWeek, is the "guy you see in all those crazy drift videos," which makes him one "of the most truly versatile drivers today."

He took home a winner's check of $65,000 and a new Ford Bronco for his efforts. He and his cousin Dustin Emick became three-time winners of the event. They joined Shannon Campbell and Jason Scherer as three-time winners of the event. And, while Slawson wasn't piloting a Bronco, Gitten and two others Jason Scherer and Loren Healey, who finished ninth and 13th respectively, did drive Broncos.

Ford developed two specially designed Broncos to handle the KOH. My colleague Jimmy Dinsmore has an in-depth look at the special Broncos and their likely future as performance machines.

Scherer and a desert racer, Cameron Steele, had the early lead during Saturday's event, but various issues took them out of contention. Fuel management was reportedly an issue for Scherer and another contender, Wayland Campbell. In an exciting incident, Jason Berger, Scherer's navigator, known as a physical fitness enthusiast, ran into the main pit area to retrieve fuel. Similarly, Andrew McLaughlin pulled Campbell into the pit.

KOH is a "no-chase" race. In a no-chase race, competitors can help each other out but only in the designated pit areas. Outside those areas, each team is on its own. In no-chase racing, competitors aren't penalized for helping others, especially if someone is injured. Steele and others did that during the race.

KOH to take place all week

The KOH will take place all this week. There will be many events leading to the big KOH next Saturday. 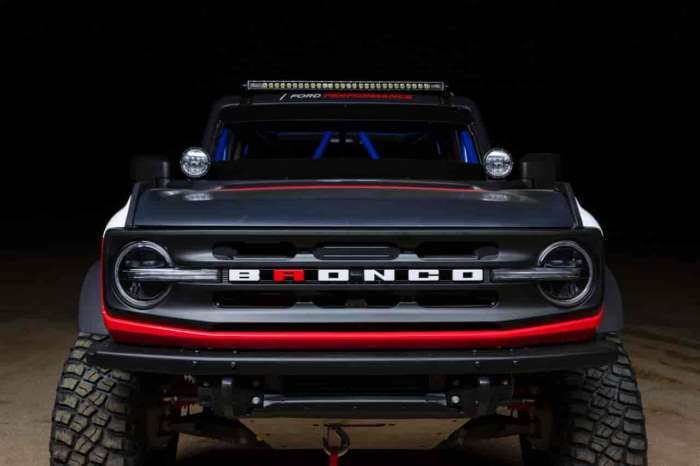 Tsingshan's Threat to Tesla: EV Maker Is In Battery Crosshairs
Tesla-Funded Research Reveals One of The Biggest Mysteries of EV Battery
END_OF_DOCUMENT_TOKEN_TO_BE_REPLACED