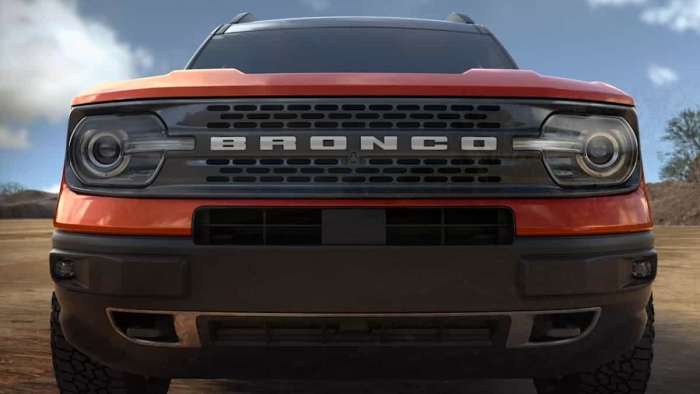 It May Seem Surprising, But Volkswagen’s Use Of The Scout Name Is All Right

Although this may seem surprising, Volkswagen's adoption of the Scout brand name is a bit of all right.
Advertisement

If you have been scratching your head about how Volkswagen could revive the Scout brand name without a peep from anyone, it's pretty simple. Forbes Wheels had an interesting explanation.

The International Harvester Corp. built the Scout from 1961 to 1980 as a competitor to three major lines. First, it was the Jeep, perhaps the original 4X4 on the market. And the second competitor was Ford's Bronco. The third competitor was Chevy's Blazer. The Scout was the CJ's early competition, while the Ford Bronco, which debuted a full five years after the Scout, was its later competition, as was the Blazer. In the 1960s, the competition was quite fierce.

Everything at the time the Scout debuted seemed okay with International, which seemed as if it would remain a strong brand for years. And, for the 20 years, the Scout was in production, it was a strong brand. That changed in 1985 when International ran into money problems and reorganized Scout production ceased earlier. Without the Scout, International became a heavy truck and engine-maker named Navistar.

Fast-forward nearly 40 years, and VW's Traton Group merged with Navistar. It was this move that gave Volkswagen its claim to the Scout name.

Last week, VW announced the revival of the Scout brand name, Forbes Wheels noted, as a new electric vehicle (EV). The Scout brand will be aimed at the U.S. The new brand will hit the road for VW in about three model years. Says Forbes Wheels, the new brand "will focus on a modern, Volkswagen Atlas-sized SUV and a Honda Ridgeline-sized pickup." Both vehicles will use the same base electric platform planned at an as-yet-unnamed U.S. facility.

Says Forbes Wheels, "A couple of months after the acquisition [last year], Volkswagen of America COO Johan de Nysschen hinted that a Scout revival could be in the works and that such a product out take on Rivian, but 'At a $40,000 price point instead of $70,000.'"

Many of the details still have yet to be worked out – the assembly plant and exactly how much VW will inject into the program – though it is known that VW will probably put a minimum of $100 million (possibly up to $1 billion) into the project. The Wall Street Journal indicated that VW hopes to build 250,000 Scouts a year.

Launching a new brand with large target numbers would be daunting for most automakers. But, when you have one of the industry's largest automakers putting its chips on red and spinning, it does seem like a pretty safe bet. Indeed, the new brand has several things going for it. Scout, of course, can count on VW's backing. However, the brand name itself has a "compelling … backstory and an existing fanbase. It's also perfectly placed to give Volkswagen access to the biggest-selling segments in America," said Forbes Wheels.

The fabled Scout name was "originally designed to be configured as either a small pickup or an SUV with a removable top, layouts which continued in the even more popular second-gen Scout II, introduced in 1971. The first-gen Scout became real when International saw the "popularity of military surplus Jeeps as fun off-road cars." International built the original Scout to "blend the capability of those vehicles with car-like comfort." The first Scout debuted in 1961.

The original Scout was very utilitarian, though. The Scout "was a revelation for off-road fans." It did take Ford and Chevy a bit of time to respond as the Ford Bronco was released in the mid-1960s, and Chevy's Blazer was released in 1966.

The Scout brand will be a unique business. It will "have its own design and corporate structure," says Forbes Wheels. In a release late last week, Arno Antlitz, Volkswagen AG CFO, said, "The company we will establish this year will be a separate unit and brand with the Volkswagen Group to be managed independently. This aligns with the new Group steering model, small units that act agilely and have access to our tech platforms to leverage synergies."