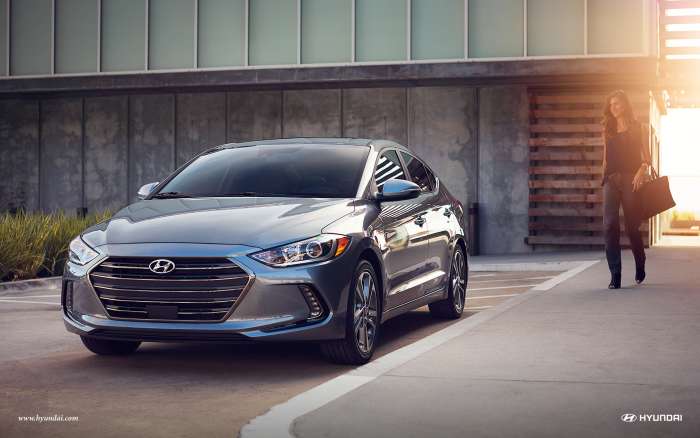 Here Is How The U.S. Protects Soldiers From Bad Car Repos

The Justice Department is vigorously enforcing the Servicemembers Relief Act to ensure that service members do not have their vehicles wrongly repossessed.
Advertisement

There are times when it can be tough to own a car. For example, if someone is a member of the armed forces and deploys overseas for a length of time, shortly after purchasing a new car. If it is a zone where there is an active conflict going on, there might be times when it’s tough to get a check sent out the financial institution that holds the loan on the car.

If the war zone is active enough, it is entirely possible that a soldier may have multiple times when it isn’t all that convenient to stroll down to a branch of the Post Office where a check can begin on its way to the financial house’s counting room.

Faced with this situation, the standard operating procedure is simple. The financial house, following its rules, waits the right amount of weeks or months and suddenly, that lovely, silver 2016 Hyundai Elantra that has been sitting in a garage, carefully being cared for by a cousin of the soldier disappears one day; the only clue being an open garage door. There’s nothing else, at least that the cousin can find.

So, the rather upset soldier, certain the Hyundai has been stolen, asks his cousin to report the “theft” to the police. The cousin gives authorities the registration, VIN and insurance information, and waits. A few days later comes the news that the financial institution had instituted repossession proceedings against the soldier and had taken the car. The soldier asks his cousin to contact an attorney to see if there is any recourse and, of course, the cousin is given the news that there’s nothing anyone can do, because not only were payments overdue on the Elantra, but it has also been auctioned.

The cousin takes the information and sends it to his soldier relative, thinking that is all there is to the whole story. However, he does have the foresight to ask the attorney to give it one more try for his serving cousin, which is what happens. Then, things start to happen and what the financial house thought was cut and dried starts to fall apart. The reason is simple; it had run afoul of the Servicemembers Civil Relief Act (SCRA), the successor to the Soldiers and Sailors Civil Relief Act that dates to the years before World War II.

The aim of both acts is to provide active servicemembers with protection against things like repossessions caused by delayed checks when those delays are related to the soldier’s service in an active war zone.

Though the SCRA is aimed primarily at the financial houses that provide the loans to buyers and not to individual car dealers, dealerships have to be very wary of crossing SCRA, an attorney for a Washington legal office told Automotive News over the weekend. It turns out that the U.S. Department of Justice is enforcing the SCRA. This should give dealership finance managers pause (and servicemembers a feeling of relief), if they do lots of business with service members, including reservists and National Guard members.

Automotive News, the industry’s leading trade paper, cautioned that though the “act doesn’t apply to dealerships” if their finance managers “routinely do a lot of business with service members” then the dealer should be very familiar with the provisions of SCRA. “After all, a lender who makes headlines for treating military customers poorly is unlikely to reflect favorably on the dealership that sent the customers to that lender.”

Sasha Leonhardt, an attorney with BuckleySandler, emphasized in a recent interview with the paper that this “is not an area where anyone wants to play fast and loose and take any unnecessary risk.”

The basic premise of SCRA is protection for people who take out car loans and then are ordered to active military duty. The act recognizes that active duty can limit the service member’s ability to pay bills in full and on time. And, the service members shouldn’t be penalized for going on active duty.

The act places a six percent loan interest-rate cap on auto loans and mortgages. It also requires the lender to go to court and ask for an order before repossessing a vehicle from the service member covered by the act.

In order to qualify for the statute’s coverage, the service member must notify the lender that he or she is on active duty and provide documentation. The lender, even before taking action in court, must find out whether the service member is covered by the act.

Penalties for violating the law are substantial. On average, a lender who defies the law and orders a repo will have to repay the service member at least $10,000, as well as any equity that may be gone.

One might think that this would be enough to deter lending houses and banks from ordering service members’ vehicles repossessed, but it isn’t. Here’s a list of recent cases that should reassure service members:

SCRA is there to protect service members from having their cars taken by repossession if they are on active duty.