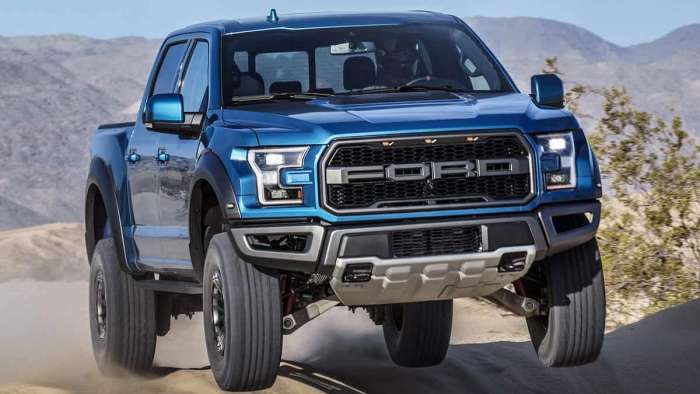 For the first time, Ford F150 and Ranger owners can purchase performance-enhancing parts directly from the factory.
Advertisement

For years, if you have wanted to improve the ride or handling of your Ford F150 or Ranger by adding a bit here and a bit there, you had to go to the aftermarket. Indeed a considerable aftermarket has developed that deals with performance-enhancing parts. If you had wanted factory-made and backed parts, you were out of luck. You had to turn to the aftermarket to obtain things like lift kits, lighting, and other specialty items.

“Ford Performance Parts developed these kits to make the off-road experience even better for our Ranger and F150 customers,” Eric Cin, global director of Ford Vehicle Personalization and Accessories. “Truck customers are asking for options for increased capability and customization, and the new leveling suspension kits for Ranger and F150 deliver on that need.” 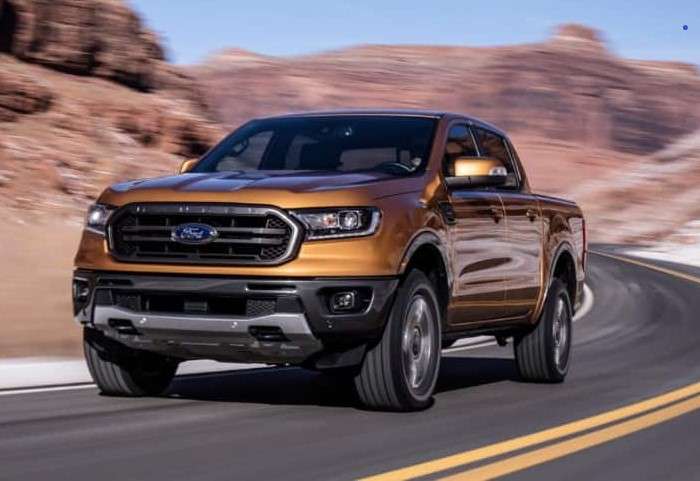 Ford Performance engineers worked closely with FOX to develop the specialized internal valving in the shocks so that off-road handling becomes more predictable whether off-road or on-pavement. The new equipment features:

Watch for news about safety recalls for not only the Ford F150 but also about special programs that cover F150 and other Ford trucks like the Ranger. You will also receive information about planned changes to the Ford F150 and other trucks. Click To Subscribe To Torque News YouTube Channel For Daily Ford and Automotive Industry News Analysis.

Development and testing for the leveling kit included high-speed off-roading in Borrego, Calif., and low-speed, rock-crawling in Arizona. Engineers were able to optimize the kits for a variety of off-road driving experiences.

Ford’s Cin said that the “elevated off-road geometry, paired with For Performance tuning makes this a unique offering. The ‘secret sauce’ [for] this kit is in the Ford Performance tuning. This suspension and its tuning are designed to improve off-road handling and responsiveness, specifically for the Ranger and [Ford] F150.”

Available through Ford dealers, the $1,495 kits, before installation, are designed for 2015-2019 Ford F150s and 2019 Ford Rangers. A limited warranty covers the kits that will be available later this fall. For more information, visit: the Ford Performance Parts website.

About The Author
Marc Stern has been an automotive writer/columnist/editor/professional for more than 45 years. He began writing a weekly column “You Auto Know” in 1971 and continued writing it for 32 years. Now, semi-retired, Marc spends his time finding pieces for Torque News as the Volkswagen – and subsidiary – reporter, as well as pieces on pickups and SUVs. He has also been known to write a race report or two. Also, he covers more generalized auto news pieces as well. Marc has also written for the Examiner.com, Fixya.com, Gearheads.org and others, including some smallish publications -- Popular Mechanics, Mechanics Illustrated, AutoWeek, Automotive News, and Automotive Age. You can follow Marc on Facebook and Twitter.

Source: Ford Motor Co. Oftentimes, when we need information, we turn to news releases from manufacturers.This was the case for this story. We did a thorough review of the release, added some information of our own, and viola, the story you see was finished.