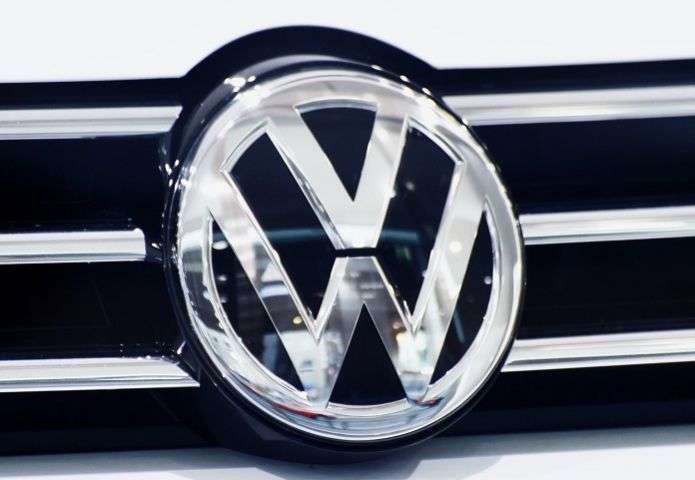 According to a report in the New York Times, Volkswagen, Daimler, and BMW funded a study to determine if diesel fumes were carcinogenic. The study was seeking an answer to World Health Organization claims that diesel emissions did cause cancer. The automakers backed away from the report.
Advertisement

In the last couple of years, diesel engines haven't done Volkswagen much good, have they? First, the automaker developed the EA188 turbomotor in 2004, a great concept, but more than a little short on practicality. It couldn't meet nitrous oxide emissions standards in the U.S. planned for 2008.

The engine was supposed to use "BlueTec," the urea formaldehyde doping agent developed by BMW to control nitrous oxide emissions. All of the parts included in VW engineering's design for vehicles that were to use the EA188, but, the Tec reservoirs and such were just not big enough to be any good.

Not enough doping agent for every automaker

And, while BMW was eager to license the control technology to Volkswagen, the amount of the liquid doping agent VW could receive depended on BMW's needs. Effectively kicking VW under the bus on that one, it did leave VW in the lurch as development moved forward on the engine that was supposed to power its new generation of TDI vehicles debuting in 2008.

Scrambling, senior Volkswagen engineers looked at the engine needs and decided that they would try emissions lean-burn, reburn, and catalytic control. Automakers tried that type of emissions control plan in the early 1980s finding it did not work.

However, VW pushed ahead with the plan, perhaps hoping that in the interim there would be a breakthrough they could use. Nothing of the sort happened, and sweat began to break out on the brows of many senior VW managers and engineers as they knew the plan wouldn't work. They had no way to control emissions that wouldn't choke performance and cost the diesel's inherent mileage advantage.

So, as has been shown in court records, VW decided to lie, and they implemented the now thoroughly discredited "defeat switch" idea that relied on flipping on emissions controls when a turbodiesel was undergoing testing and turning it off when the tests were complete. On completion, vehicles using the software defeat switch had their performance restored as was their fuel economy. The thing of this is that VW was so determined to keep this secret that no one learned of the "defeat switch" computer code that turned things on and off until 2015, nearly 2016. Effectively, VW kept this under wraps for a decade.

That silence, once the cat was out of the bag, was to prove very expensive for the automaker as was the scandal that it created – Dieselgate. The self-inflicted scandal has now cost the automaker nearly $30 billion in fines and settlements. The price tag is likely to climb as the scandal, now settled in the U.S., still has a way to go in Europe, and no one knows how much that will cost.

VW's turbodiesel research spawned some weird investigations, not the least of which was a program that had a group of monkeys, whose sole purpose was to suck down diesel fumes while they were closed inside air-tight chambers to check the emissions' lethality. The purpose of the study was to counter claims by the World Health Organization that diesel fumes were cancer-causers.

A combine of VW, Daimler, and BMW commissioned the European Research Group on Environment and Health in the Transport Sector to initiate the study. That group asked the Lovelace Respiratory Research Institute of New Mexico to design experiments that resulted in the monkeys squatting in the airtight chambers breathing the fumes created by a VW Beetle diesel.

A story in The New York Times revealed the little-known study. As you might expect, VW, Daimler and BMW denounced the study. Each said essentially the same thing as they all tried to walk back the NYT's revelations. Volkswagen's statement stands for all three:

VW statement stands for all

“Volkswagen Group explicitly distances itself from all forms of animal cruelty. Animal testing contradicts our ethical standards," VW said. They also apologized for the misconduct and lack of judgment shown by those involved. The study began in 2014. It was complete in 2017.