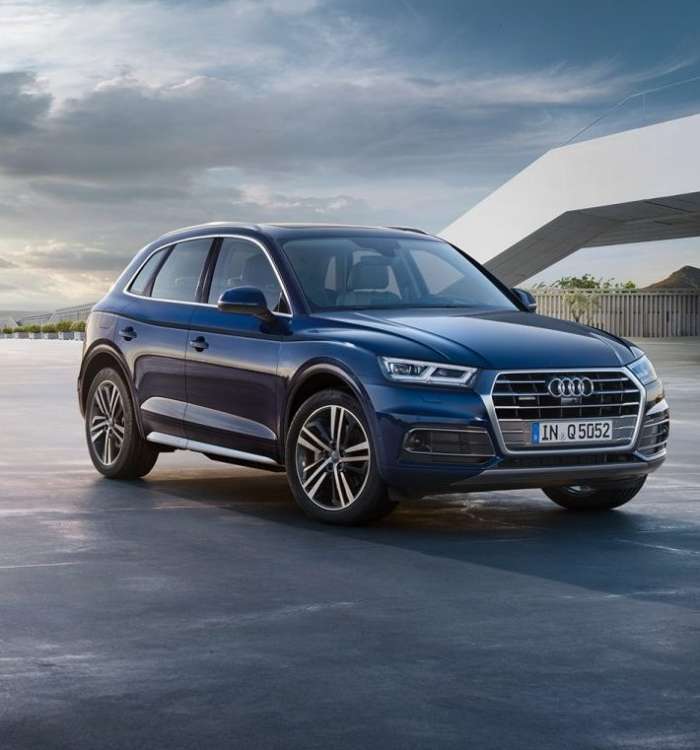 Despite Dieselgate Woes, Audi Continues To Be VW’s Bright Spot

Even as Dieselgate continues to swirl about Volkswagen, its Audi luxury subsidiary continues to be a standout success for the automaker.
Advertisement

Throughout Volkswagen’s problems with the Dieselgate scandal, there has been one bright spot, Audi. The automaker’s luxury subsidiary has now run a record sales string of 70 months, though just barely. Audi managed to keep its sales streak alive by selling 21 more vehicles in October than in September; that’s it.

Scott Keogh, president of Audi of America, was quite honest about it. “We’re not so fixated on whether the 70 becomes a 71 or 72,” he told Automotive News in a recent interview. “It’s a great thing, and obviously we’re proud of it, but we are also aware of the bigger picture, and I don’t think we’re going to do anything to keep a token thing alive.” He indicated the automaker is more interested in setting year-to-year sales records, rather than just month-to-month.

To set the record, Audi is relying on a core strength, its highly successful crossovers. By keeping its eye on this prize, Audi is on track to have another record sales year in 2017. At the same time, Audi is continuing a barrage of product upgrades and improvements that include the first major restyle of the automaker’s best-seller, the Q5 crossover. Each part of the campaign aims carefully at ensuring sales success.

Keogh, in the interview with the trade paper at the recently completed Los Angeles Auto Show, said the automaker is situated so that it can continue to take advantage of the market’s shift away from sedans and to crossovers. A year ago, crossovers constituted 49 percent of the U.S. luxury market. So far this year, the shift to crossovers has continued to the point where they now account for more than half the luxury market at 55 percent.

Audi’s second-generation Q5 arrives next spring. The Q5 has been the automakers top-seller. A sporty derivative of the Q5, the SQ5, is also expected at the same time. In addition to the success of the Q5, the automaker’s other crossovers have had their successes. Business for the Q3 continues to surge, while the Q7 large crossover, restyled last year, remains a sales phenomenon.

Keogh said that Audi wants “to continue to smartly grow, so I think we should be looking at another record year.” The fundamental assumption Audi has made is that the market continues to meet the automaker’s expectations. “That’s what I see. I like our products. I like that we have new products in big growing segments.”

Among the other new models about to land in the U.S. are the redesigned A5 and S5 coupes. They will arrive in the second half of 2017. Also, the four-door A5 and S5 Sportback models are expected to go on sale here at the same time.

Audi continues to push its Sport performance sub-brand. The high-performance 3 and TT RS are scheduled to go on sale in the first half of 2017.

Remarking on Audi’s sales success, Keogh admitted there might be a slight sales adjustment next year of between 1 and 2 percent. He didn’t know whether the change would be positive or negative, however, he believes 2017 sales will total around 1.8 million, down a bit from a record 2015.