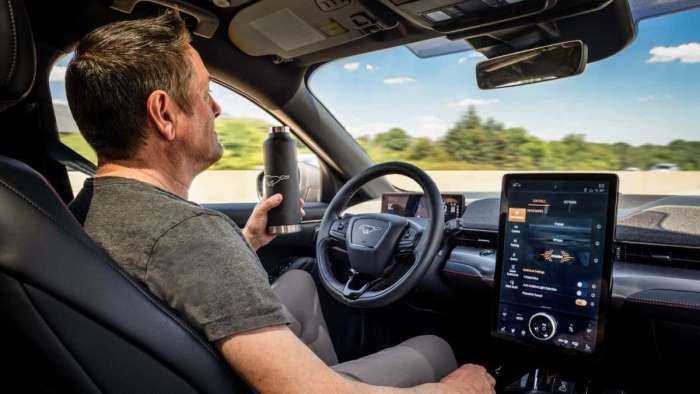 With manufacturers rushing toward active-driving systems such as Tesla's AutoPilot and Ford's 360 Co-Pilot, the American Automobile Assn. (AAA) is sounded its alarm and is calling for a time out. Here's what AAA has to say about it:

"AAA automotive researchers have found that over the course of 4,000 miles of real-world driving, vehicles equipped with active driving assistance system experienced some type of issue every eight miles, on average. As a result, AAA recommends manufacturers increase the scope of testing for active driving assistance systems and limit their rollout until functionality is improved to provide a more consistent and safer driving experience."

According to the automotive group, their researchers found trouble with the systems keeping the vehicles in lane and coming too close to other views or guardrails.

The researchers also found that active-driving assistance systems, those that combine vehicle acceleration with braking or steering, often disengage with little notice – almost instantly handing control back to the driver. In turn, it could mean two rather dramatic scenarios:

The automotive group tested the functionality of active-driving assistance systems in real-world conditions and in closed-course settings to determine how well they responded to common driving scenarios. On public roadways, nearly three-quarters of errors involved instances of lane departure or erratic lane position.

Maguire continued that active "driving assistance systems are designed to assist the driver and help make the roads safer, but the fact is, these systems are in the early stages of their development. With the number of issues we experienced in testing, it is unclear how these systems enhance the driving experience in their current form. In the long run, a bad experience with current technology may set back public acceptance of more fully automated vehicles in the future."

AAA's 2020 automated vehicle survey found that only one in 10 drivers – 12 percent – would trust riding in a self-driving car.

To increase consumer confidence in future automated vehicles, car manufacturers must perfect functionality as much as possible.

The auto group noted that it has met with industry leaders to provide insight from the AAA testing experience and to give recommendations for improvement. The group is also sharing insights with AAA members and the public to help buyers make informed choices based on AAA driving experiences.