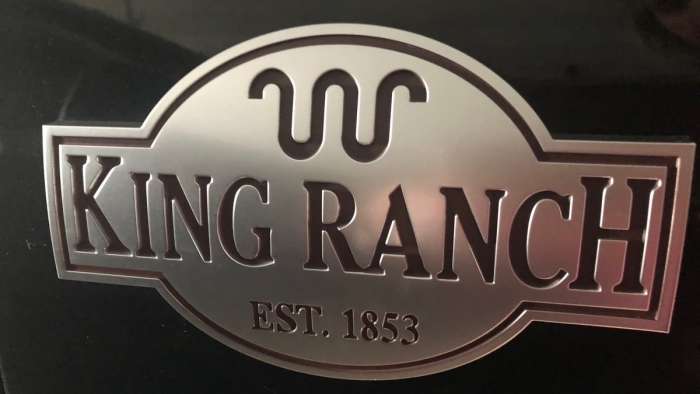 The all-new redesigned Ford Expedition took the luxury SUV segment by storm when it was introduced in 2018. Both the Expedition and the Lincoln Navigator continue to sell well despite the high-end price tags. Ford will be beefing up the premium SUV segment once again when it brings the King Ranch trim package back on the 2020 Ford Expedition.

The King Ranch is renowned as the largest ranch in Texas, at 825,000 acres. It is in south Texas, near Kingsville. It was founded in 1853 and reaches into six different counties. The ranch was designated a National Historic Landmark in 1961. 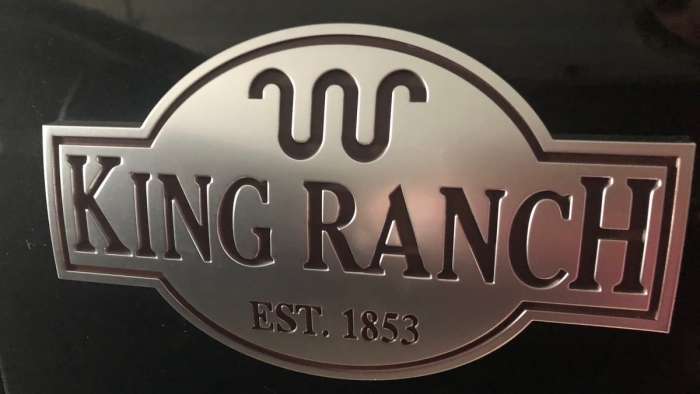 According to CarsDirect.com, order guides that are not yet public show it will be the second priciest 2020 Ford Expedition, falling between the Limited and the Platinum versions.

The 2020 Ford Expedition King Ranch edition will reportedly have a starting price of $74,290, which puts it right up there with the Lincoln Navigator as far as luxury pricing goes.

CarsDirect says the King Ranch version will be available on both the Expedition and the extended vehicle, now called the Max. It is expected to come with a panoramic roof, LED lights, enhanced park assist and a really cool new suite of driver-assist features called the Ford Co-Pilot360. Co-Pilot360 will make maneuvering a large vehicle much easier. It adds a camera with a bird’s-eye view so you have a clear picture of what surrounds the SUV. It also adds perks like auto emergency braking, blind spot warnings, lane departure warnings, and automatic high beams.

Unlike previous versions of the King Ranch editions that were highlighted with tan bumpers and trim, the new King Ranch editions with supposedly be trimmed with stone gray accents. The King Ranch logos will be featured on all three rows of leather seats. Special badging and leather trim will be visible inside and outside the SUV.

It makes sense that Ford is doing something to spiff up the popular SUV on what will be its third year in the marketplace. Automakers need to do something to differentiate vehicles, especially when they aren’t changing the body style. Rather than making sheet metal changes, it is easier to add premium interior appointments and detailing. The King Ranch edition will also reportedly get huge new 22” aluminum wheels. No word yet on fuel economy for the 2020 versions.

In a market that now sees some SUVs costing as much as a small house, it is easy to see why Ford is bringing back a popular nameplate. It is an easy way to denote even more luxury and capability in an already luxurious and capable segment.