It's not easy to personalize a ride in Germany, Glenn says, but with a lot of hard work he has made the 2012 Hyundai Genesis Coupe BK38 he loves so much into something unique and all his own, while still conforming to all applicable road rules in his country.
Advertisement

Glenn lives in Germany, just outside of Frankfurt, and he loves his 2012 Hyundai Genesis Coupe BK38. Why does he love this car, besides the 303hp and 361nm?

“Everything on this car!” the 26-year-old says simply, covering all of the bases. “The power, the interior and the price.” Glenn says he had seen one in 2009 on YouTube in a Korean test drive, and he knew that it was going to be his next car. 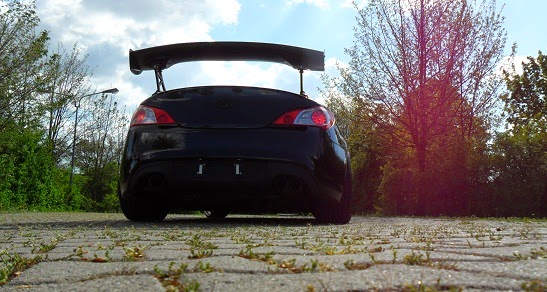 Glenn loved the car from the start, but he has made it his own with all of the specialization he has done to it since purchasing in January 2012. It was brand new when he purchased it, so it was ready to roll, but he has put his own touch on it with the following:

But, he's not finished yet, not by a long shot. The next steps, Glenn says, include a rear diffusor; Sparco pro 2000 racing seats and 6point belts; and a Supercharger on stage 1, possibly with 420 hp.

Road laws are very strict in Germany, Glenn explains, so building a car that will be beautiful by his personal standards—as low as possible, for example, he says—and still drive fast and adhere to German driving laws has not been easy. But, he is doing it! 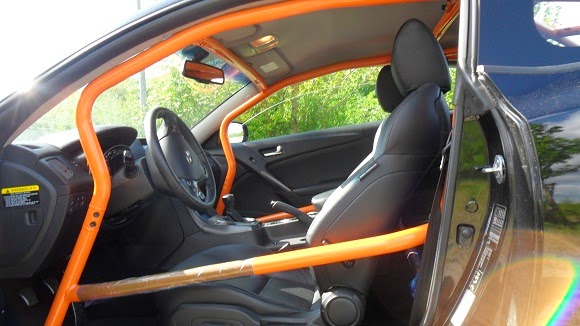 And, not only does Glenn's ride look great, it sounds awesome, as well! Check out this YouTube video to see Glenn's Genesis in action:

Glenn has done a great job with his ride, and we appreciate him sharing it with us. Would you like TorqueNews to consider your vehicle for Readers’ Rides? Just send your request using our contact form at the bottom of this page. We would love to hear from you!