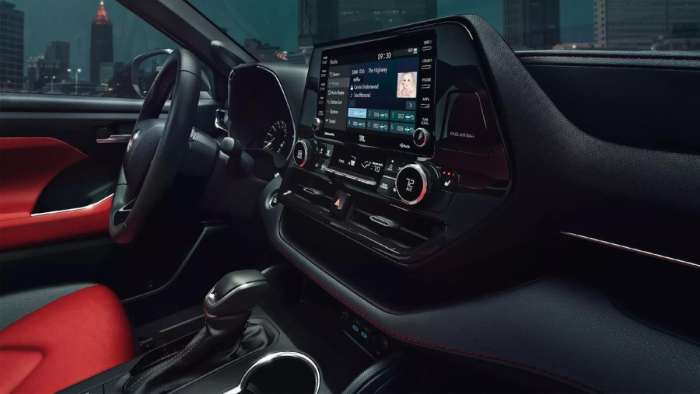 Will Toyota’s Subscription Based System Be as Bad as BMW’s? Hopefully Not

Recently, BMW has made some new advancements or should I say de-advancements in luxury technology. Will Toyota Follow suit?
Advertisement

If have been on your phone anytime during the past 48 hours, you may have seen a few articles or memes concerning something along the lines of BMW and heated seats. If not, here is a mini break down. According to almost every car news source, BMW said they will now be charging a monthly fee to use the heated seats. Yes, you heated seats which with a press of a button make winter morning commutes feel les painful are now going to be on a monetary system.

As you already know, Toyota has something similar. They charge a monthly fee to use their app, cloud services, in-car Wi-Fi, and other services like GPS. For the overhead RAV4 owner, they would probably go ahead and spend something like $100 a month just on services and Wi-Fi so they can brag that they can unlock their doors from their phone. I don’t really see that as a flex however I can say that if someone told me they spend $100 a month of unrelated services which you could easily substitute for free (phone navigation and Spotify), then I would look at you like you were some sort of poser who would want to get recognition on a Toyota of all things. 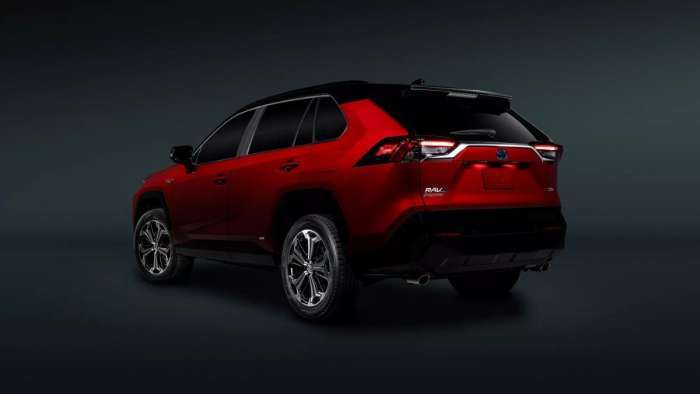 Now, do I think that Toyota will follow the greed and insane broke-ish behavior that BMW is doing? Probably not. However, I think that as more and more of Toyota’s models get high tech and sophisticated, we could start to see more charges for things we usually get for free. I could see things like regular radio and maybe even some over the top safety features. Will this lower the overall price of the car? Defiantly not. Think of these new cars as new iPhones.

On a brand-new iPhone, if you want to use apple music, that’s a fee. Apple TV, that’s a fee. Almost anything that has to do with an Apple service is a fee. Luckily, we live in a society where you can still get some perks for free like Apple CarPlay or cruise control.

By the way, if you think that these subscription-based services are good, let us know in the comments, perhaps I am missing something, and I would love to hear your point of view.

When could we expect to see more money-based services? I want to say within the next 5 years. As Toyota starts to go more EV and better hybrid, I think the tech is going to be way ahead of it’s time therefore Toyota would also implement some money-based services too. We already see it with the Tundra, RAV4, bZ4X, and now soon to be the new 2023 Crown.

What do you think? How would you feel is your everyday services now costed money? Let us know in the comments below.