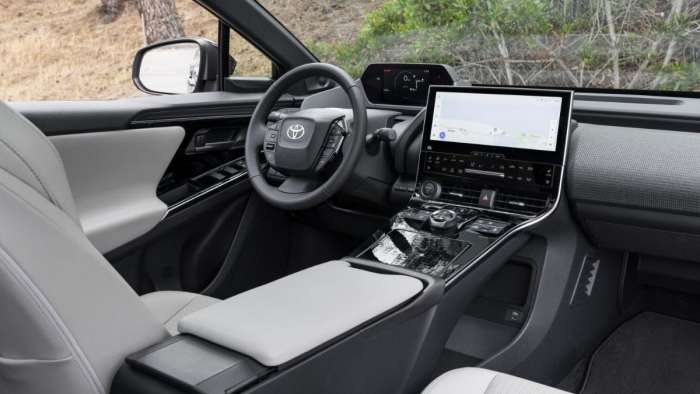 Toyota bZ4X Said To Be Sold On A Subscription-Based Offering, Following VinFast and Tesla

Toyota Follows the subscription-based EV market for its Asia and Europe customers. This means Euro buyers cannot buy one, only lease it for a period.
Advertisement

Toyota has been known to stay behind when it comes to current trends and still come out successful. While automakers like GM, Ford, and Tesla have mainly focused on EV production for the past 4 years, Toyota has been quietly sitting in the lab working on hybrid trucks and sports hybrid sedans. Even though the clear present future is the EV path, Toyota just released their all-new bZ4X for the 2023 model year. However, it’s not for the masses.

It's not because Toyota doesn’t have the means or the funding to produce the bZ4X, they don’t want to sell it to you at all. What was the number one reason why second-year sales of the Tesla Model S were significantly lower than the first? Build quality. Panels separating, screens not working, small malfunctions. All of these minuscule problems plagued the next 2 years of Tesla’s production until Tesla finally solved them. Toyota doesn’t want this to happen. They want a perfect new car that won’t follow the same mistakes as Tesla did or any other company’s first year EV.

However, with new automakers coming to the world market like Vietnamese EV automaker VinFast, and Ford’s new Mustang, Toyota plans to follow the trend for once and release the 2023 bZ4X as a subscription-based car and not sell it to you wholly. VinFast also plans to do this with their EV lineup coming soon. Tesla has been known as the de facto automaker when it comes to subscription-based features like your FSD or some cloud services. 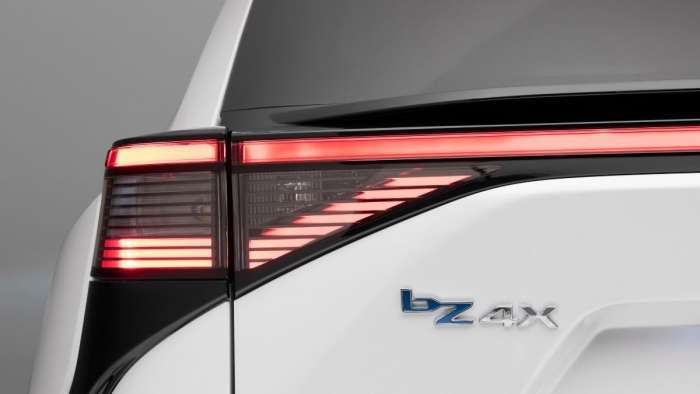 According to an article published by Spanish News House Hybridosyelectricos.com, “It will be available only by subscription, not only in Japan, as was already known, but also in Europe, where launch prices for the German market have already been announced.”

However, don’t think that all of Toyota’s EVs are going to be like this. Toyota said it plans to release more EVs in the coming years. Perhaps this is just a trial phase to iron out any faults in Toyota’s EV system. If that’s the case, then Toyota would be doing the right thing. VinFast’s subscription offers complete coverage on the battery if anything goes wrong. Toyota’s batteries are said to be good but until they are tested in the real world, no one knows for sure. Also, Toyota has been in the software sector of subscription for a while now ever since they started to charge a premium for services like your cloud GPS and Toyota apps.

While Mr. Toyoda himself stated that he doesn’t want to fully go EV, he did say that it is time to think beyond carbon neutral and not only get neutral but sub carbon as well. I think that if he can perfect the everyday EV and maximize efficiency, then doing so would not be a problem.

What do you think? Should Toyota not offer the bZ4X as a subscription? Would you “lease” a bZ4X? let us know in the comments below.