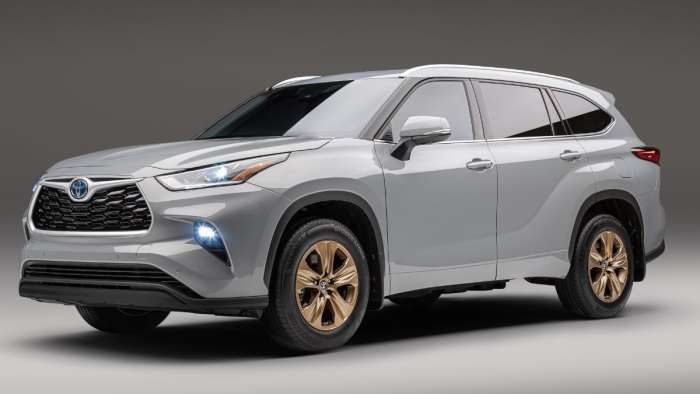 Why Are Owners Hating On the 2022 Toyota Highlander’s Wireless Phone Charger?

Owners shared why they are removing the wireless phone charging shelf on the 2022 Toyota Highlander.
Advertisement

The all-new 2022 Toyota Highlander has seen some very good reviews. It’s so good that people are not willing to switch over to the new Sequoia just for that reason. It’s affordable, spacious (to an extent), efficient, and it even has wireless charging which has become on of the Highlander’s vices. Now the average person would not solely give up liking a car based on a wireless charger. I mean it’s not new technology, but it isn’t like Bluetooth or maybe even wired charging.

In fact, every time the Torque News team gets a car to test drive, one of the first things we rate is the wireless charging. On some cars it’s pretty strong on others its weak. Unfortunately, The Highlander seems to be one among the weak when it comes to wireless charging. Turns out, this little hiccup on wireless charging has caused some owners to completely remove the setup from their Highlanders. 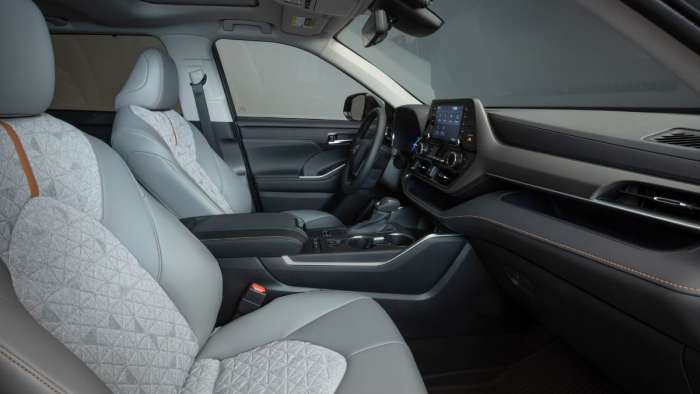 On Facebook’s Toyota Highlander Owners Club, Cameron Sheldon said, “Has anybody removed the useless wireless phone charger?” Now my initial reaction to said statement was “why useless?” My 2012 Prius does not unfortunately come with wireless charging so I bought a phone holder with wireless charging on the back which means personally, I would love to have wireless charging in any car I get. Let’s take a look and see why some of these owners took it off.

Jon Grainger said, “It's too weak and can't even keep up with the power drain of navigating using an app. For me, it's useless.” Now on high end wireless chargers like the ones from Apple, they are equipped with fast charging technology so that they can charge your phone faster. Most affordable cars would probably not have that unless you bought a high-end luxury model like the ones from Mercedes or Audi.

Richard Rowe said, “I like connecting my phone for Waze yeah pretty much a space waister to me.” Now depending on what you primarily use your phone for, most of the time some cars require you to connect it via a wire to be able to access it. If Bluetooth doesn’t work or maybe you don’t have it, using a wire is a great alternative to connect your phone. Also, if you got the technology package, you wouldn’t need a wire for Waze because you could just use Apple CarPlay.

What do you think? Do you like the wireless charger? Let us know in the comments below.