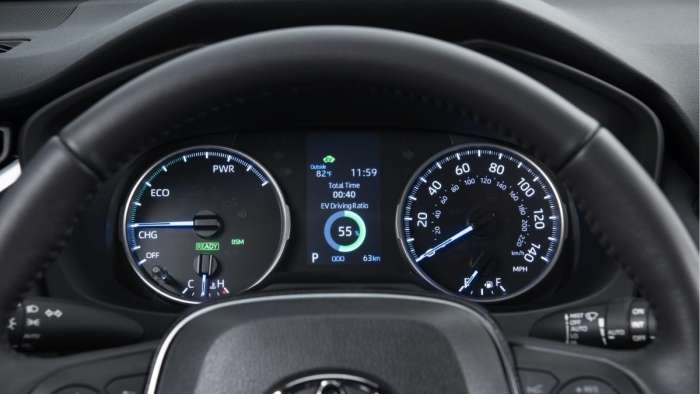 The Toyota RAV4 Hybrid may have some key fob issues. Here is what group members have to say.
Advertisement

Key fobs. Little battery-operated remotes that basically tell your car, “Hey you can start, this guy isn’t going to steal you.” Unless he stole your keys then it might be taken a little differently. On most push-to-start vehicles, the car will remain on when driving if the key fob isn’t detected. You’ll get a bunch of beeping and bopping and won’t be able to focus until you either dangle your keys above your dash or in my Prius, I give my dash a little love tap it works fine. Usually, this is due to a signal loss or a bad battery.

However, this problem is very uncommon in brand new cars. A key fob battery usually lasts anywhere from 3-4 years. And on a brand-new car, it's either a key problem itself or the car’s computer isn’t talking to the key.

We recently wrote an article about the warranty and use of mods. Some people also like to get aftermarket key fobs with a little screen or maybe a cool paint job. These also tend to not work well.

Nicole Karen, a Facebook group member of the Toyota RAV4 Hybrid group asked whether this was normal or not. She said, “key not detected. The car is running and the keys are right below the temperature knobs as you can see in the pic. Any ideas? The car is a 2021 RAV 4 hybrid." 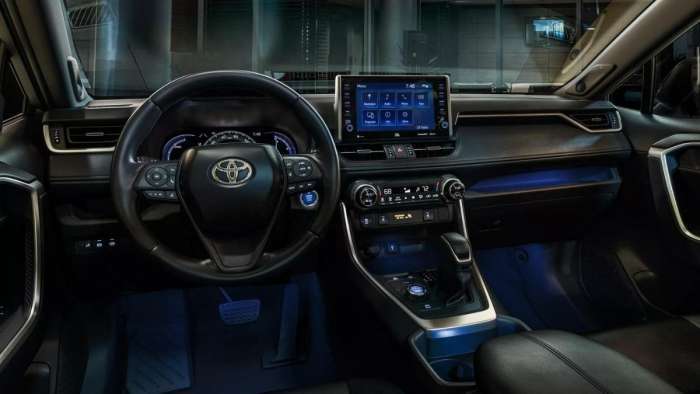 The signal between the key fob and the car not being strong or cutting out is pretty common in almost every push to start the car. Here’s what a few other members said.

Eric Scott said,” Maybe after a restart with a break it will correct itself.” My 2012 Prius seems to respond well to this. One interesting thing is that my Prius will continue to drive at low speeds if the key is not even in the car at all. I left the car on, and my friend took my key with him to the store by accident and I was able to spin the block with no key just fine. There was a lot of beeping but other than that I was able to keep it under 10mph.

Some members suggested it might be because of where the key is placed. Vanessa Alberts said, “I get that problem when the fob is down there. It’s because of the charger that’s there.” I usually put my key in my unused cup holder or below the shifter where there is a little cubby for things like your phone and stuff. The key not detected problem usually comes if I leave my key in my backpack in the back seat or something. Then it has a harder time detecting it.

However, nine times out of ten it's probably just a bad battery or a weak battery. Key fobs, especially Toyota ones, are pretty reliable and as far as I am concerned, there hasn’t been a big key fob reliability issue like the ones on German cars from the early-mid 2000s. So don’t think it’s the end if you get that annoying message on your dash. Either dangle your keys, change the battery, or just tap your dash a few times and it should work fine.

What do you think? How do you solve your key not detected issue? Let us know in the comments below.