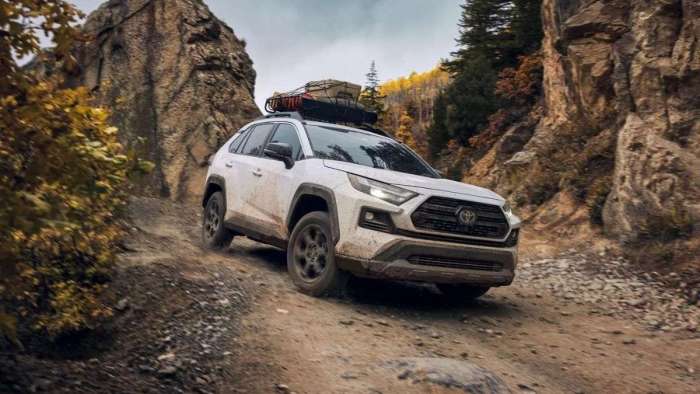 Have you noticed that the heated seats in your 2022 Toyota RAV4 Hybrid are weaker than usual? It may because of the fabric used.
Advertisement

It’s a cold winter morning and you are late for work. After starting your 2022 Toyota RAV4 Hybrid, you turn on the heated seats because the SoftTex leather feels like you stuck your leather jacket in the freezer and put it on the next day. However about 5 minutes into your drive, you realize that your heated seats are not really that heated. It’s on max settings but at most you just feel a room temperature sensation rather than a nice warm cushion. Could this be from the leather?

It's true, Toyota is not known for its heated seats. On the contrary, Toyota’s heated seats are seen as some of the more lacking feature in its cars. Compared to a Hyundai or Kia in the same class and body style, heated seats are something that defiantly need to be worked on in coming models. However, for me and thousands of other owners, heated seats are not something that is going to be a deal breaker in making a purchase of a brand-new Toyota. I would rather have a cold butt than spend $150 at the pump every 2 weeks. 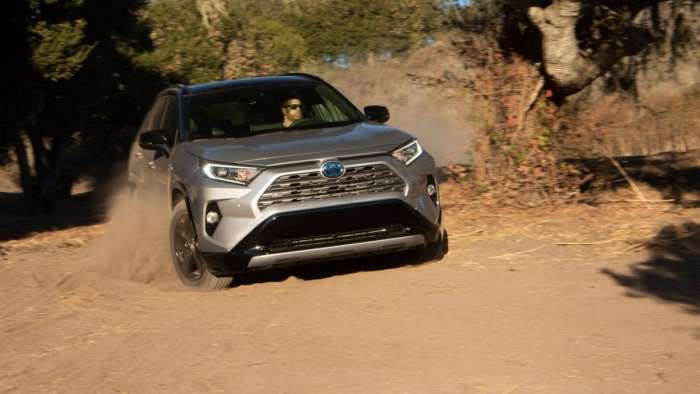 Elizabeth Wilhite said, “I just bought a 2022 RAV4 hybrid XSE. My heated seats are undetectable. The dealership said it could be because of the soft text leather.” The SofTex leather is basically a pleather that they Toyota uses to make seating more comfortable yet affordable as well. Basically, you are paying fabric seating prices for leather seats. I am not a big fan of pleather and leather in general. I prefer comfort and cushioning rather than what material it is made from.

According to Karl Kriz who also commented, Toyota’s heated seats have always been kind of weak anyway. Plus, they run on an “on off” type of system so it’s not always a constant blast of heat running up.

I think that the lack of heated seating is not really a deal breaker when purchasing a Toyota, however I would like to see a better improvement in the more expensive models. They all use the same system so if I am buying an $80,000 SUV like the new Sequoia, I would at least like to have some good, heated seats.