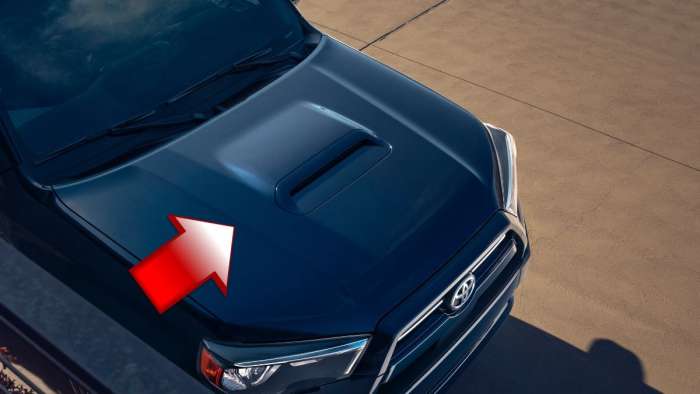 Is Making the Hood Scoop on Your 2022 Toyota 4Runner Functional a Good Idea?

It’s very rare to see a stock 5th generation 4Runner on the streets today, but should making the hood scoop functional be your next mod?
Advertisement

Probably one of the most successful Japanese SUVs to hit the United States market within the past 30 years has to be the Toyota 4Runner. With the 4Runner being tailored to fit almost any need, the demographic to drive a 4runner is very large. People from soccer moms to teenagers, psychology teachers to your everyday accountant. I had a teacher in high school who was extremely against climate change, even she drove a 4th generation 4Runner.

Why is it so popular? For starters they are very affordable. For the price you are paying, you get a very reliable tank of a SUV with mpg being “okay” in the pre-2020 era. Also, these 4Runners are extremely easy to modify. Bigger tires? Lift kit? Roof rack? Not a problem for a Toyota 4Runner. Even today the aftermarket support is very large and very affordable. Quality parts are cheap and because of this, it is very rare to see a completely stock 5th generation 4runner on the streets today. Not by stock I mean nothing has been done to it. Even for someone who thinks of their car as just a a car blacks out the emblems on their 5th gen. 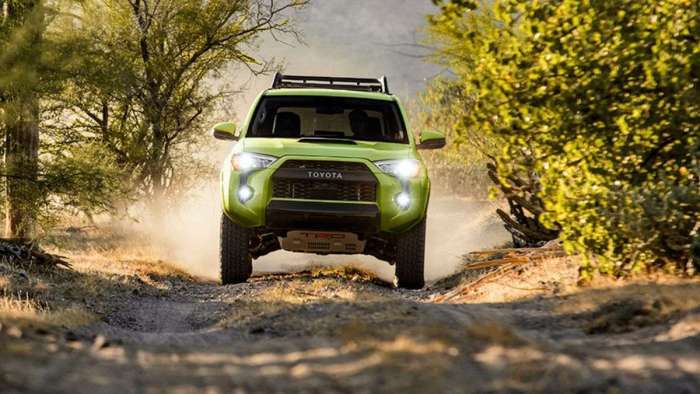 Now the 2022 TRD PRO 4Runner comes with a non-functional hood scoop. If you are the that hates fake vents (cough cough, Honda Civic Type R), then surely this would annoy you. However, you are not alone. On Facebook’s 4Runner Toyota 4X4 group, Jay Fowler asked, “Anyone turned their stock nonfunctional hood scoop to functional?”

Now this would definitely void your warranty if your 4Runner is still under warranty however, it seems that it would not add any sort of performance to your engine. Now logically, more air flow means more power but, in this case, that would not work because the air would just slide over the engine cover.

Mark Naugle explained it very well. He said, “The greater the difference in pressure between the front (high pressure side) and rear (low pressure side) of the radiator the greater the cooling. Bringing air in through a hood scoop will increase pressure behind the radiator” If you can keep your engine cool then it is a better outcome than more air into the intake. The intake is located towards the front of the bumper anyway so it would be better to invest in some sort of headlight intake rather than making the scoop functional.

In fact, if you were to make the scoop functional, then it would create a higher drag coefficient because the air does not dissipate evenly. It would just disperse within the engine bay and then come out of the wheel wells because of the fire wall.

In my opinion, it is not worth the extra effort and time. I would suggest you maybe get an aftermarket grille or invest in a better intake system rather than make the scoop functional.

What do you think? Would you make your hood scoop functional? Let us know in the comments below.