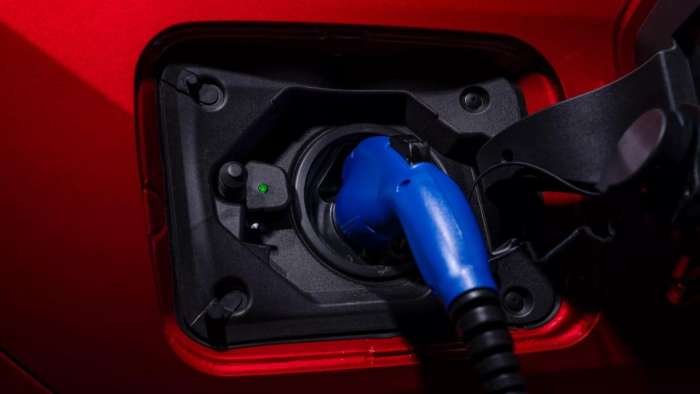 Owners say they experienced better MPG when they re-charge their EV miles via an outlet rather than waiting for the car to drive mode to charge it.
Advertisement

The 2022 Toyota RAV4 Prime will start to see less and less sales due to the phasing out of the $7500 tax credit. We wrote an article about this, and the polls even showed that people on the list would not be willing to keep their spots for the RAV4 Prime.

While sadly this is going to be the true reality, we can still look forward to seeing more and more of these cool awesome PHEV vehicles roaming around our streets. 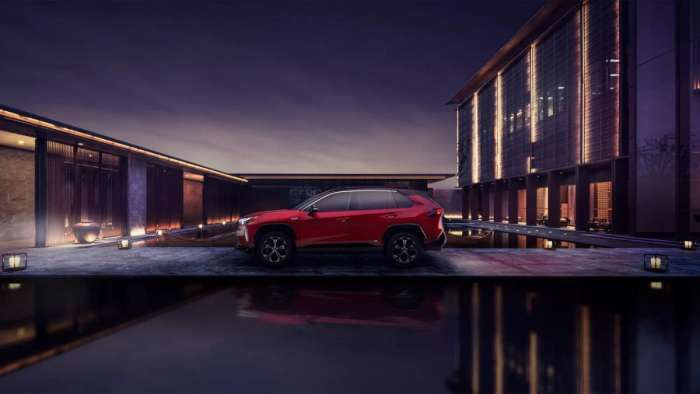 Now as I have said before I believe that the true future of motorized transportation comes in the form of PHEV drivetrain vehicles. I say this because the immediate switch to EV or Hydrogen would severely impact our economy and the global economy too in such a negative way.

All those Texans who work for the oil company and your Local gas station guy will all go out of jobs until the next waive comes in. Until that happens, expect that time in between to be the worst economic crisis this nation would see since the 1930’s.

With that being said, I think it’s important that owners and future owners know that even with simple hacks, you can use to save up on gas and better your MPG. I have heard stories of owners saying how much enjoy trying to milk out the most MPG they can get on the average.

On Facebook’s Official Toyota RAV4 Prime group, “Stephen Li asked, “How long does it take to charge the battery from 0-mile range to full if you use the Charge mode while driving? I would imagine it depends on speed and distance. Any official specs on this or from experience?” This is an interesting question because it really highlights just how efficient these vehicles can be. I have driven multiple PHEV vehicles and by far they are the most efficient gas vehicles on earth.

Nicholas Lard said, “So I tried this myself. I gained about one mile EV for each mile HV driven. It wasn’t exactly 1:1 but close.” So, it kind of works the same way as a hybrid but a little more powerful and faster. It’s like a regular alternator on steroids.

John DiMartino said, “Engine runs a lot faster rpm when in charge mode , to drive the vehicle while charging its working a lot harder. About a mile of range per 1- 2 miles of travel depending on how fast you’re driving.” It seems as if the RAV4 Prime works in overtime to compensate for the energy lost when charging the battery. This would result in a lower MPG.

Peter Ricciardi wrote on August 20, 2022 - 4:20pm Permalink
I like to have a few miles EV in the tank and should I forget on a long drive and run to zero, I charge only to five miles or so. But, early on, when first getting the car and driving from NJ to Florida. On forgetting to switch modes on starting up one day, it took an hour to charge to 35 miles or so when driving on a highway with changing speed limits. That really isn’t necessary though. Just keep 5 or 6 miles in the tank if you like.