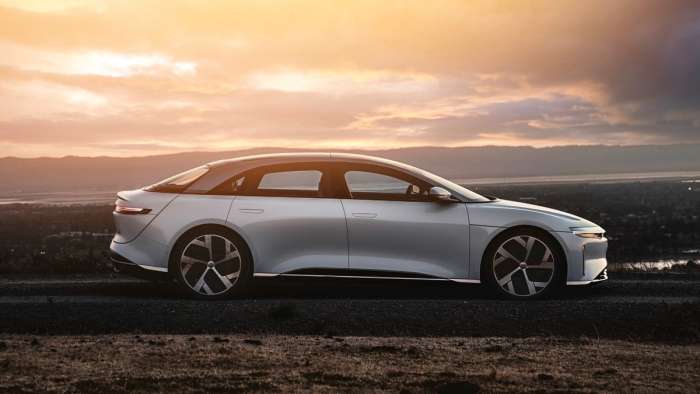 Bank of America's new stock price target would give Lucid a market capitalization of $97 billion.
Advertisement

Securities Analyst John Murphy at BofA has given Lucid new support from the finance giant with the doubling of its price target for the fledgling EV manufacturer while also maintaining the stock's "Buy" rating.

Citigroup and CFRA Research also maintain their "Buy" ratings for Lucid ahead of the automakers Q3 earnings presentation on November 15th which will give a much clearer picture of its production numbers so far. 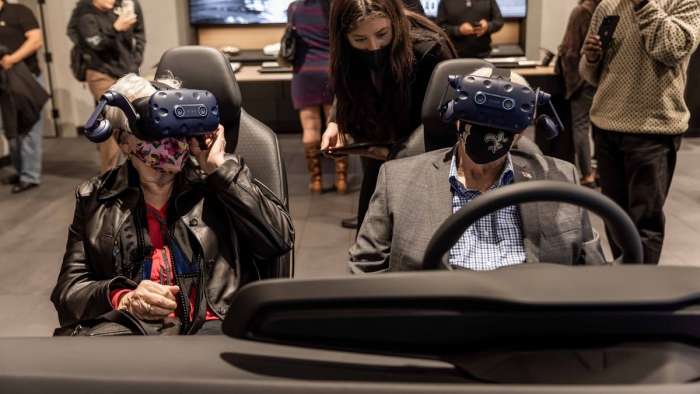 In contrast, Morgan Stanley analyst Adam Jonas is standing by his rock-bottom $12 price target for Lucid, citing a rush of retail over institutional investors crowding the stock and potential difficulties for the company to overcome in the future. Whether he's correct remains to be seen, but there are a great many Lucid investors betting he's not.

On the Up
Bank of America's endorsement comes on the heels of a brilliant couple of week for Lucid, with the company's stock being pushed ever-higher by a combination of sticking to its schedule for the delivery of the first Air Dream Edition sedans and the publicity generated from the inaugural Lucid Rally. Additionally, Lucid benefited from the boost to the EV market in general resulting from the passing of a$1.2 trillion infrastructure bill which, in part, promises government investment in EV charging stations and the replacement of buses and ferries with zero-emission vehicles. All told the value of LCID has increased by 95.8% in the past month.

Do you think the boom is sustainable, or is Lucid stock headed for a drop? Let us know in the comments below and check back soon for all Lucid developments at Toque News.

LG's New EV Battery Plant Is a Welcome News for Tesla
Tesla Giga Berlin's New Hurdle: It's Not Only the Gov't, but Now Tesla Itself
END_OF_DOCUMENT_TOKEN_TO_BE_REPLACED