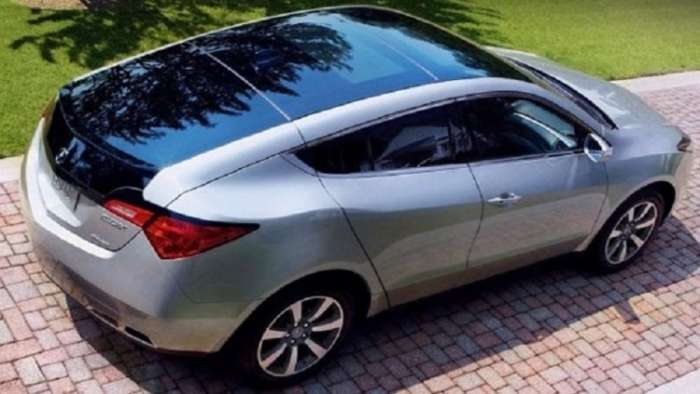 Tuesday News comes to us with an interesting twist for the owners of 1.1 Million U.S. based Acura and Honda vehicles, reported as previously recalled for faulty Takata airbag issues -- depending on your news source.
Advertisement

Reading Tuesday News: Out of fairness to American Honda Motor Company, when looking to their press room, the latest Takata airbag related recall is not mentioned. However, it’s real, and impacts an estimated, non specified 1.1 million Acura and Honda vehicles manufactured from 2001 - 2016 -- all, rolling on the roads of Canada and the U.S..And, according to Fox News, South America.

Fox Business News reports that the newest recall is a do-over of previously recalled vehicles due to moisture intruding the airbag inflation propellant -- reportedly due to faulty manufacturing process in Takata’s Monclova,Mexico based facility, or is it?

That depends on your news source. And that’s where the latest Takata airbag related recall could be a bit confusing to impacted Acura and Honda car owners -- leading to them ignoring the recall.

According to Yahoo News, the latest round doesn’t include previously recalled Acuras and Hondas. The suspect here is an airbag canister originally thought to be safe by Honda and the NHTSA. (National Highway Traffic Safety Association) The current Takata related precautionary safety recall is prompted by an airbag related injury reported back in January, 2018.

You may check your Acura or Honda vehicle Vin # here for applicable recall information.

Tamika wrote on March 27, 2019 - 2:52am Permalink
I stepped out in the aisle enable for him get into. It does not have for you to become this solution. Include "choice days." Allow your children to earn free choice days. A jazz conversation is one with jazz riffs and rhymes.